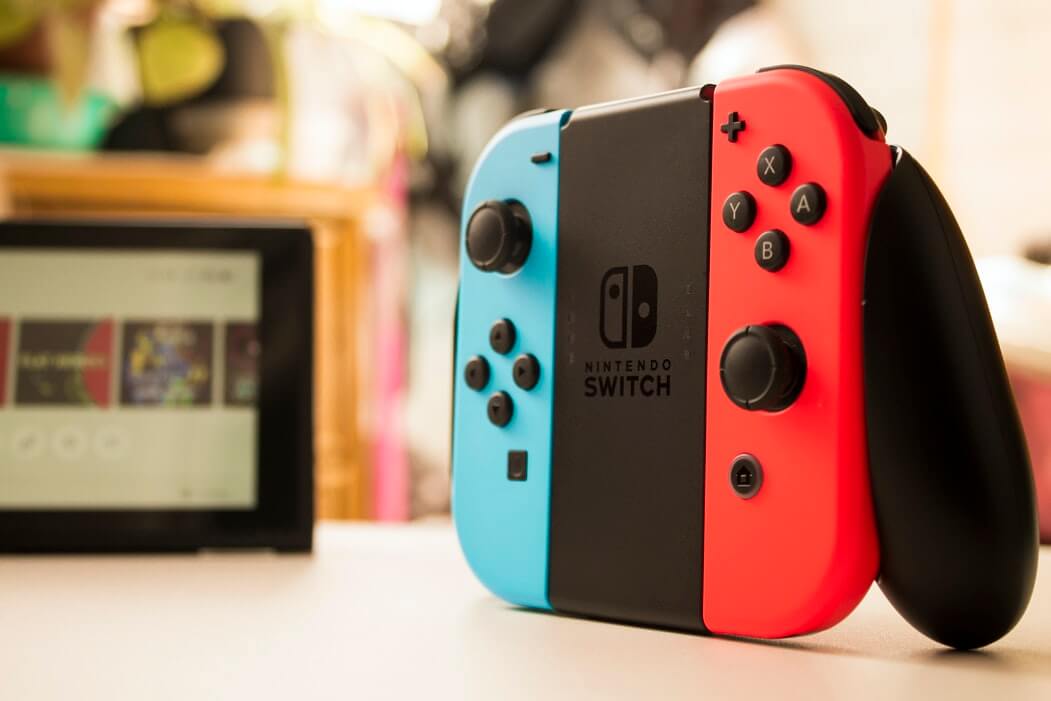 How to Stream Nintendo Switch Gameplay to Twitch

Streaming your Switch gameplay to Twitch is a great way to engage your audience and generate more views and follows. The overwhelming success of titles like Zelda: Breath of the Wild and Animal Crossing have created a serious market with viewers keen to see playthroughs of their favorite games.

While most consoles such as Xbox One and PS4 are capable of streaming directly to Twitch the Switch is a little more complicated. The easiest way to stream from your Switch to Twitch is with the use of a capture card. While this is the easiest means of connecting a Switch to live stream from, there is another alternative for streaming Switch without a capture card if they are out of your budget.

What You Need to Stream Nintendo Switch:


How to Stream Nintendo Switch

Step 1. Place the Switch in the dock and connect your HDMI cable to the monitor (or TV).

Step 2.  Connect your capture card to your PC (or Mac) via the USB cable.

Step 4. Boot your streaming software (OBS Studio or Streamlabs) and link your Twitch account via the settings menu if you haven’t already. Select “Add” then “Video Capture Device” to connect your PC to the Switch. You should now be able to see gameplay from the Switch.

Step 5. Set up your Twitch overlay if necessary and resize your gameplay from the Switch to fit the stream. If you are also using a cam place it in the bottom right corner and make sure it isn’t positioned over any gameplay. Once you’re set-up, go live via the “start streaming” button on your stream software.

Best Games to Stream on Switch

Once you are connected your Switch is time to start streaming. Based on our experience the ideal games to stream for maximum growth on Twitch are:

These games have loyal, established audiences and unlike some other consoles, viewers often love to play along on their game while watching a stream. Nintendo Switch games have remained popular on Twitch since the launch of the console and should remain so for the foreseeable future.