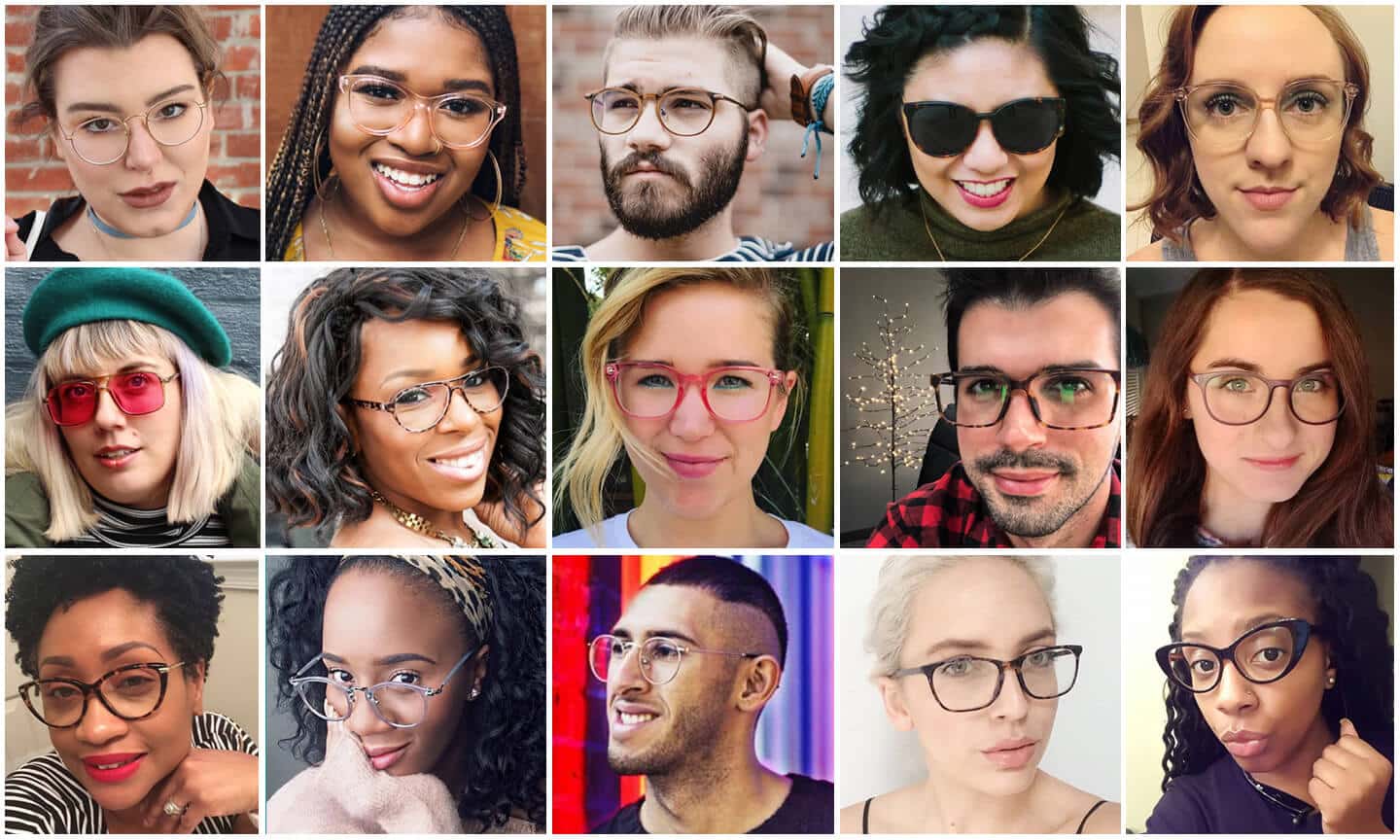 Zenni is known for creating high-quality eyewear for men and women and children of all ages. Their gaming glasses are designed to prevent the digital eye strain that comes from long hours of gaming.

In April 2019, Zenni and the Golden Guardians announced their partnership. In 2020, they have extended it for another year.

Zenni also offers an Affiliate program to influencers and creators who have a strong following.

Who Does Zenni Sponsor?

Zenni currently has a partnership with the Golden Guardians, an esports affiliate of the NBA’s Golden State Warriors. They compete in the following tournaments:

While the company is currently only partnered with one esports team, Zenni has stated that they have been pleased with the arrangement and would potentially work with other teams and creators.

Before you contact them, it is important to prepare your channel for sponsorship. As this company is messaged about sponsorships frequently, they will likely not respond to you if you haven’t taken any steps to create professional content.

Zenni also gives some websites, companies, and influencers the opportunity to earn commission through an Affiliate program. To apply, you will need to fill out a form on Pepperjam.

They also have a “Refer a Friend” program where you can earn $5 when your friend purchases glasses. Your friend will also receive a $5 discount!