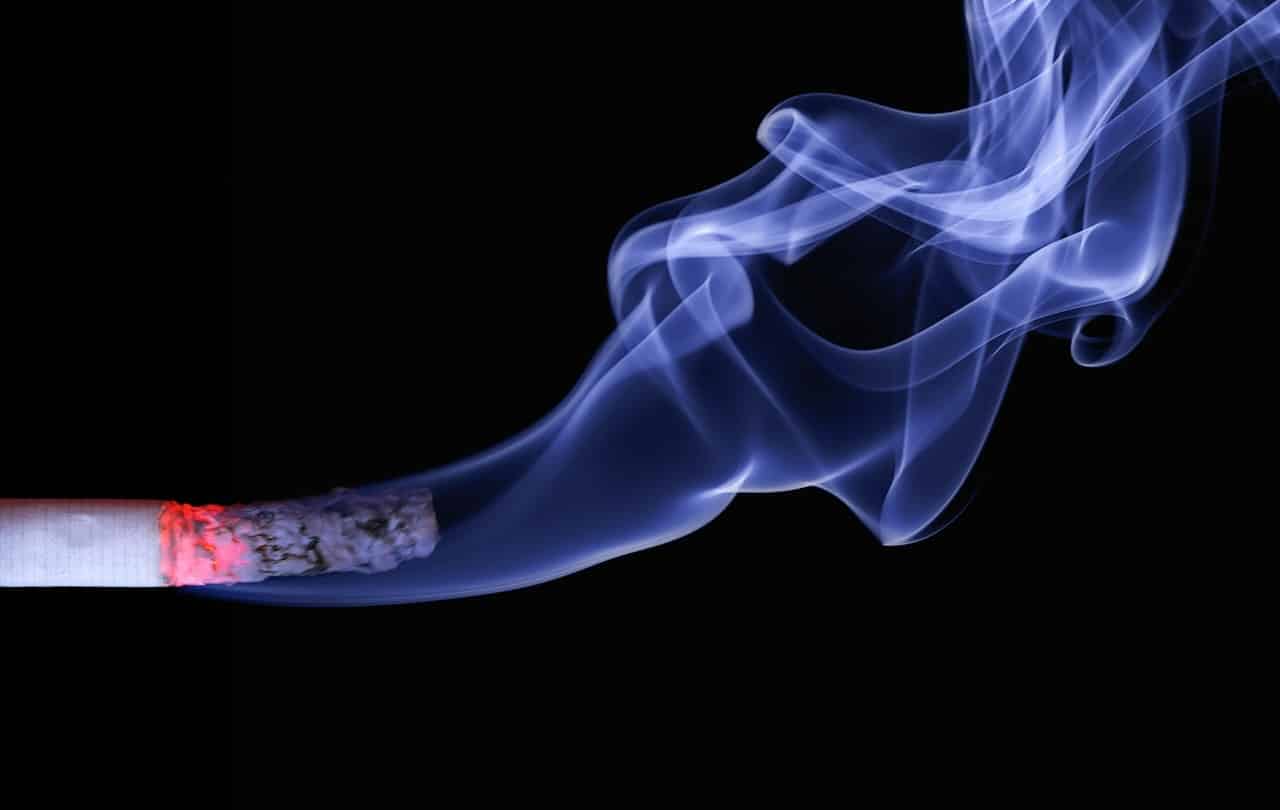 Can You Smoke on Twitch?

Twitch has a great community where we can all have fun with our favorite streamers. With such a large audience dominated by younger people, it's important for this platform to uphold and enforce its community guidelines. So, what if a streamer smokes during their live stream?

In this article, we will clarify whether or not smoking is allowed. Plus, when it comes to streaming on Twitch, you want to make sure you follow all the Terms of Service. So, can you smoke on Twitch?

Can You Smoke Weed on Twitch?

Smoking weed while streaming on Twitch is allowed if you live in a country or region where marijuana is legal. In fact, Snoop Dogg smoked a blunt in 2018 on stream, just a few months after it was legalized in the state of California. Safe to say, smoking weed on Twitch is a-okay.

However, if you are located somewhere where smoking marijuana is illegal you are not only in breach of Twitch’s terms of service but you may face criminal prosecution if reported. It will be considered an illegal activity so you’ll be facing consequences.

Do keep in mind that regardless of your location or local laws in the current Twitch environment, it is highly advised that you don’t smoke weed on stream as it has sparked controversy in the past.

Can You Smoke Cigarettes on Stream?

Smoking cigarettes is not against Twitch’s terms of service but they also advise against it. Therefore it is best to take a break from streaming to smoke, smoke offscreen, or simply turn off your camera feed for the duration.

Can You Vape on Stream?

It is far more common to see someone vaping on stream than it is to smoke. Twitch’s guidelines don’t prohibit it, but they do advise against it. The likelihood of you coming into trouble for vaping is low, but if you are worried (or don’t want to put off certain viewers), try to vape off-screen.

There are a few things you can do to make it a little safer for you to smoke on Twitch without issues. Some people still may take offense to it, so consider taking a couple of steps to prevent people from reporting your stream.

What’s Not Allowed on Twitch?

Smoking pot and cigarettes on Twitch may be allowed, but the use of illegal drugs is not allowed on Twitch stream. Illegal or dangerous consumption of such substances can cause your account to be suspended and you can also face criminal prosecution.

In addition, self-destructive behavior and violence are also not allowed on the platform. This includes self-harm and intentional physical trauma to yourself or to someone else. Physical harm

Remember that you need to know your limits and don’t go overboard. While you are allowed to drink and smoke on Twitch, they still discourage broadcasters to do so. In addition, excessive drinking may be seen as self-harm if you pass out or do something stupid. Don’t drink or smoke for donations and stay safe.