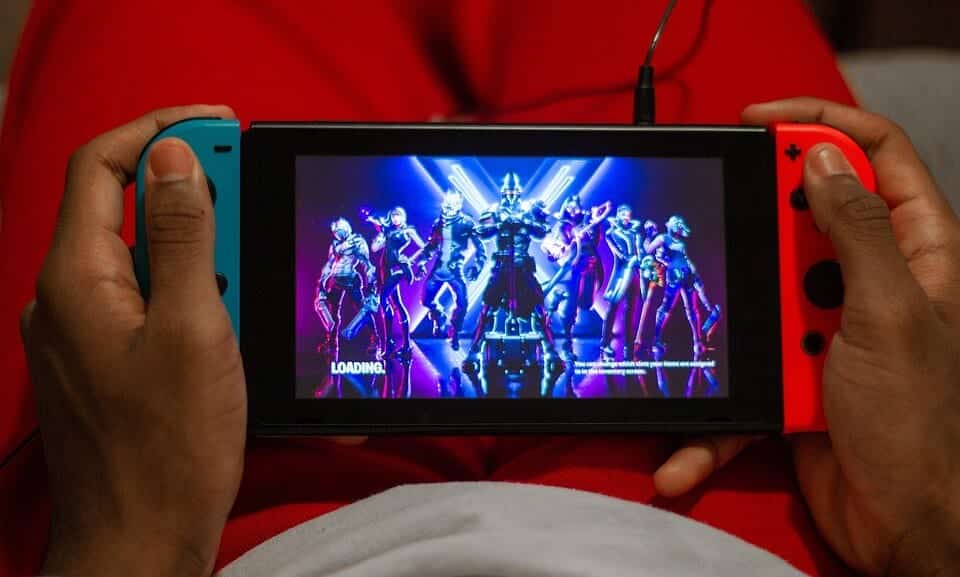 Should You Stream Fortnite? A Popular Game Case Study

Fortnite has maintained its status of being one of the most popular games to stream across all broadcasting platforms. Viewers enjoy watching both skilled and entertaining players battle it out for domination. Other viewers watch to learn tips for their own gameplay or with the hope of playing with their favorite streamer.

How Many Channels on Twitch Stream Fortnite?

Over the course of the last year, nearly 4.2 million channels have streamed Fortnite at one point or another. Divide the viewed hours by that number and, if all things were equal, each streamer would have been viewed for roughly 319 hours total. This is the equivalent of slightly more than 52 minutes daily if seen by only one viewer.

How many hours was Fortnite watched in a year on Twitch?

From July 2018 – June 2019, there was a total of 1.343 billion hours of Fortnite watched. With 250 million more views than LoL, Fortnite’s 1.343 billion watched hours seems like a staggering number. If one person watched the game continuously for that length of time, it would take 153,310 and a half years!

The Rise of Fortnite’s Popularity

Epic Games released Fortnite on July 21, 2017, and it grew in popularity very quickly. Battle Royal was released two months later. Ninja began to stream Fortnite on October 3 of the same year. At the time of this writing, there are currently 250 million registered accounts for the game.

The game has maintained its status of being one of the most popular games to stream across all broadcasting platforms. Viewers enjoy watching both skilled and entertaining players battle it out for domination. Other viewers watch to learn tips for their own gameplay or with the hope of playing with their favorite streamer.

Let’s get back to the stats. Take a moment to look at the watched hours of the top five Fortnite streamers during that time period in question.

Together, that equals 353.5 million hours watched, and 26.3% of the 1.343 billion hours that Fortnite was viewed throughout the year. Think about that for a moment; 5 individuals took over a quarter of the total viewership of that pie!

Add these numbers together and we have 858.5 million hours or 64% of the total Fortnite views. The 484.5 remaining hours (36%) split between the remaining of the 4.2 million viewers work out to 115 hours each. This isn’t even 20 minutes per day seen by only one viewer.

Invite Your Social Following to Watch You Stream

If you want to stream games like Fortnite and gain an audience, you must have a solid strategy for getting viewers. If you plan to grow on Twitch, you will not be organically discovered playing oversaturated games. Learn to network outside of streaming platforms and ask your friends and family to support your channel.

You might have better luck streaming on YouTube or Facebook. While this will give you exposure (and a few follows), you typically won’t gain any loyal streamers in this way unless your production value in on point, and you are very entertaining with good stream content.

It is much easier to promote and grow your Fortnite channel on Facebook Gaming. You still need to maintain quality content to keep your viewers, but you can post your streams to your Facebook page and easily be seen by your family and friends.

Does the Number of Hours You Stream Fortnite Affect Your Viewers?

If you’re thinking, “Well, the top 100 probably put in the most time and effort,” you might be right if you consider branding, marketing, and other business-like words.

Fortnite was streamed for roughly 91,814,500 hours during that time period. The following table illustrates the number and percentages of streamed hours of the top 100 Fortnite streamers:

Added together, this totals 131,300 hours (0.14% of the total hours streamed). The average hours spent by The top 100 spent an average of 1,310 hours each. Their proportion is higher than the 2.18 average work hours split between the rest of the pack. So, in a sense, yes, hard work pays off. But, digging deeper, the answers get interesting.

Precisely zero of the top five most-watched streamers make it in the top ten of hours streamed. Only SolaryFortnite (the sixth most-watched — 30 million hours) make that list with 6,144 hours played. SolaryFortnite, along with three others on the list (TeamVASH, JohnPitterTV, and Chap), averaged 100 viewers or more. Four on the list didn’t even hit double digits in this category. The total hours these ten were viewed equal to just shy of 43 million. Their percentage is not even 10% of the 478,500,000 combined hours shared by the most viewed ten.

31/100 of the players who streamed the most averaged less than ten viewers per hour, proving that time spent streaming doesn’t necessarily gain success.

How Many Gamers Stream Fortnight?

With so many channels streaming at any one time, new Fortnite streamers get lost in the far outer regions of Twitch, making it virtually impossible (without bringing an already existing following) to be found/viewed; and although other top games have less dramatic statistics, they are saturated markets as well.

Why Does Ninja Dominate the Fortnite Stream Market?

Ninja (Tyler Blevins) became a professional gamer in 2009 and began streaming in 2011. He was already an established gamer/streamer by the time Fortnite came into being. He started streaming the game in the genesis of its rise to popularity. Being an accomplished gamer and being in the right place at the right time helped boost his growth into dominance.

Should You Stream Fortnite?

In conclusion, if your passion for Fortnite outranks your desire to potentially earn/get discovered on Twitch, then, by all means, stream the game. Otherwise, it is better to aim for a game that is less saturated when starting off your streaming career.