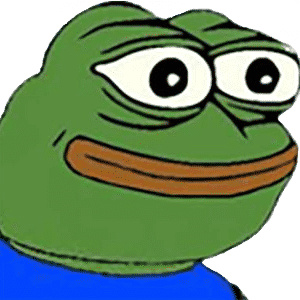 YEP is a FrankerFaceZ emote that is based on the Pepe the Frog character, similar to the popular MonkaS emote. The YEP emote shows the frog with an insincere smile that many people use in situations where they want to appear friendly but not be overly social. It is often used to troll streamers by having groups of people spam the emote in chat.

YEP is an emote that is part of the “Pepe emote” family. You can see and access it with the BTTV extension added to your Twitch account.  It was uploaded to FrankerFaceZ by yaYEET_xD. It is often used to troll both on Twitch and on Reddit.