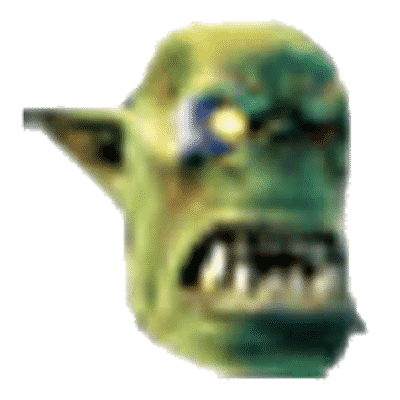 The SMOrc emote is used on Twitch when someone is being obnoxious, mean, or speaking in all caps. It can also be used when someone is trolling the streamer or the chat. It was originally used in Hearthstone streams as a slang for “going face” when a streamer faced their opponent.

The SMOrc emote is based on an orc from the game Space Marines. While it is generally used as an insult against someone who is being rude, obnoxious, or mean, it can also be used as a “thread” to Twitch streamers.

The premise is that the viewer posting the SMOrc emote could tell a streamer what to do, and the broadcaster fails in doing it, the viewer will spam the emote in chat. This generally doesn’t work due to moderators and chatbots.

It’s original use as a Twitch emote was in relation to the game Hearthstone when people would go head-to-head against each other.