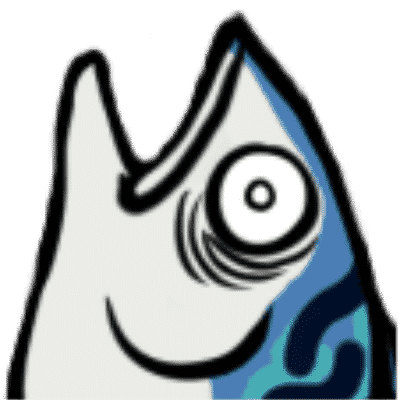 The SabaPing Twitch emote is used when a server is suffering from ping or low latency. The hashtag #sabaping is also often used on Twitter or other social media platforms when referring to a time someone experiences a slow connection.

SabaPing was originally a Japanese emote for the Japanese servers. The word “Saba” in Japanese means mackerel.

The emote is used when something is pinging a server or if a broadcaster is suffering from ping in their game.