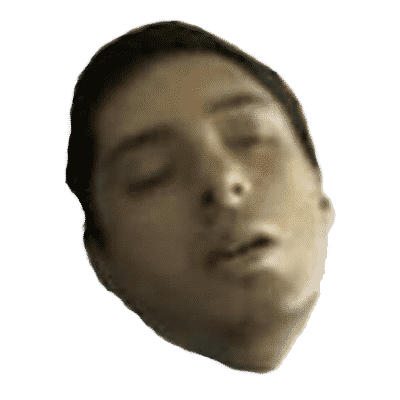 The ResidentSleeper emote is often used on Twitch when a stream or topic is boring. It is also used when the stream is ending after a late night or when a member of chat leaves the stream to go to bed.

The ResidentSleeper emote is based on the image of Twitch streamer OddlerPro, who fell asleep during a 72-hour Resident Evil marathon in 2012.

The emote is typically used when someone finds a topic or the stream boring, though some people use it when they become sleepy and are ready to go to bed.

The ResidentSleeper emote was removed from Twitch in June 2016. This was part of a cleansing process where they were removing emotes that had low pixels. Since there wasn’t an original “ResidentSleeper” file that they could upgrade, there wasn’t a way to fix the emote.

It is unlikely that the emote will ever be reinstated on the platform.