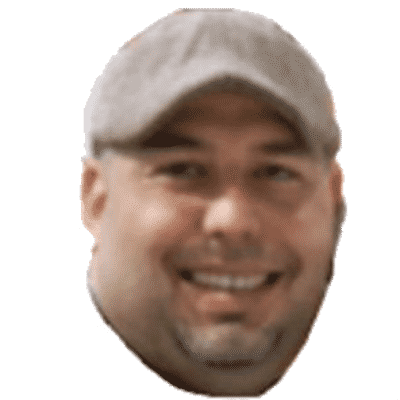 The KKona Twitch emote is most commonly used as slang for “American” or “Redneck” when someone does something stereotypically American. It can often be seen spammed in a chat where the streamer frequently does things that seem over-the-top to the rest of the world.

The Kkona emote is based on the Twitch streamer, Konas “Kona” Korner.  He was a streamer even in the Justin.tv days. The emote is used when someone does something stereotypically American or acts like a redneck.

The KKona image is of Kona from a photo taken of him with What’s Happening!! actress Danielle Spencer when they met at the Wizard World Anaheim Comic Con in 2010.

How to Use the KKona Emote

The KKona emote is available if you subscribe to Kona’s channel (which will allow you to also get the golden KKona, a possible nod to the legendary golden Kappa) or as a BTTV emote. If you have the BTTV browser extension, you will be able to use the emote for free and view it when others use it.