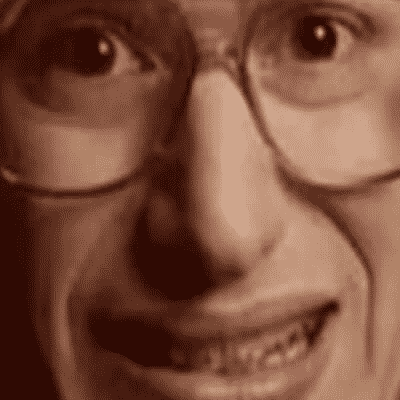 The haHaa emote is a BTTV emote based on the character Shy Ronnie. It is commonly used on Twitch to express cringe or nervous laughter when something strangely weird happens on stream or in Twitch chat.

The haHaa emote is a BTTV emote of Shy Ronnie (played by Andy Samberg) from the Lonely Island Comedy Music Group.

On October 30, 2010, Saturday Night Live aired “Shy Ronnie 2: Ronnie & Clyde” which featured Rihanna. The emote’s image is taken from the beginning of the video when Ronnie smiles hesitantly at the camera. The emote’s name comes from the sound that he makes when laughing in the song.

The emote has been used several times as an alternative to the word “Cringe” where the word has been banned. It is also used in association with the maturity level of a 12 year old child.