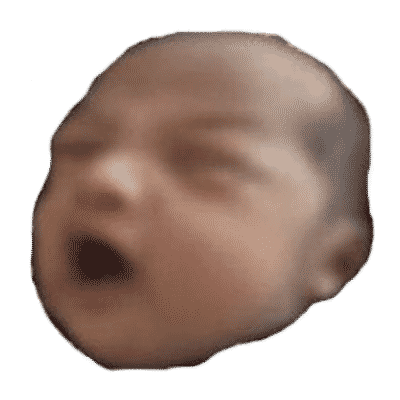 While the BabyRage emote is widely used, it isn’t very popular. People consider it to be ugly or obnoxious and they generally use it when someone is upset for no good reason or throwing a tantrum.

The emote has been linked to Arteezy, who is known for getting outrages when he has a bad game.