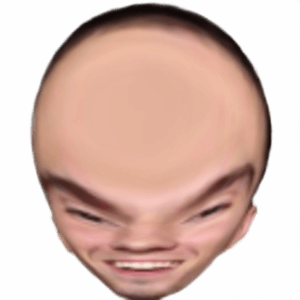 5Head is a distorted image based on the popular 4Head emote which is an image of Cadburry, a popular League of Legends streamer. It is a popular emote due to the large head that is somewhat reminiscent of the Brain in “Pinky and the Brain.”

What is a Moxxer on Twitch?

The 5Head emote was often spammed in xQc’s chat while m0xyy was talking, due to a chart that was posted on Reddit that showed when certain emotes were “supposed” to be used. For 5Head, the command read, “Big brain plays, or when someone genuinely smart like m0xy is talking.”

The fans of m0xxy called themselves “Moxxers” and with the popularity of the emote skyrocketing and becoming associated with the player, any image that is distorted to look similar to the 5Head emote is also given the term.