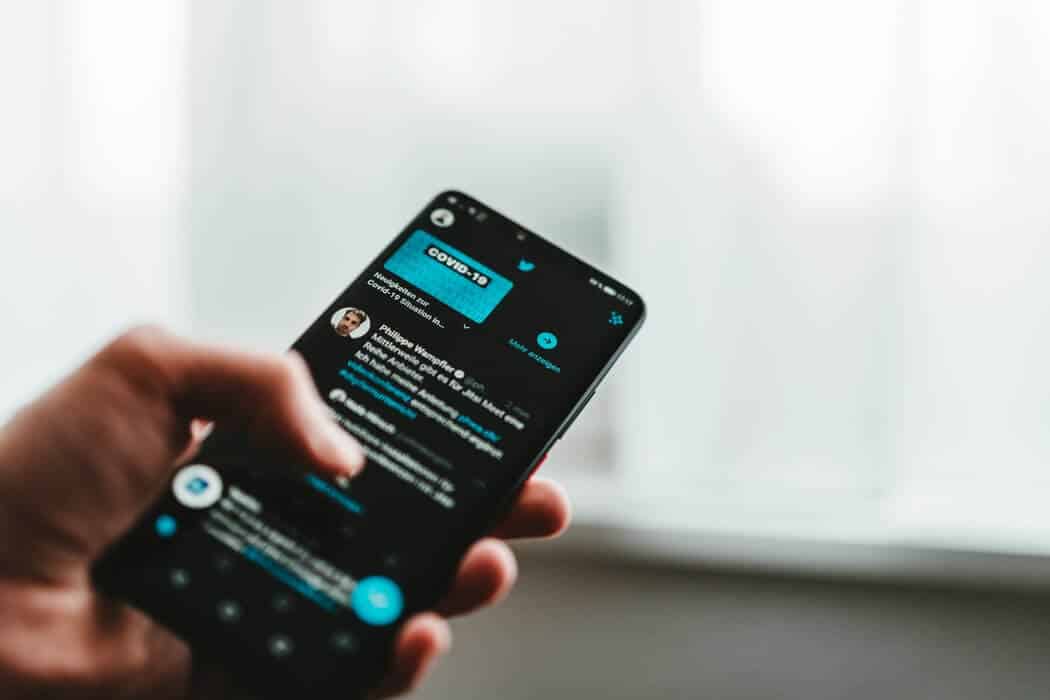 How to Promote Your Twitch Channel [2022 Guide]

Promotion is one of several methods of how to grow on Twitch, but it is tricky to do it right. People tend to be turned off by people who are overly-promotional, but without some self-promotion, it will be harder for people to find your stream. The purpose of this article is to help you find the right balance so that you can attract people to your channel.

How to Promote Your Twitch Stream

Don’t compare your success with bigger streamers. Most of them have teams of people helping them with their promotion, marketing, and outreach. They have also been streaming long enough to have extra money that they can use to get their name and brand out there.

It is a good idea to keep an eye on what they are doing and what things have brought them success. While you shouldn’t copy them, they may give you inspiration on how you can market yourself on a smaller scale.

While Twitch is notoriously known for not having in-built tools for promoting your stream, there are a few things you can do to make it a little more likely that people will click through to your stream:

Where to Advertize a Twitch Stream

Regardless of where you choose to promote yourself, you should make sure to follow the rules of each platform or group. Spamming links to your channel will not make a good impression and very few people will follow them.

While there are pros and cons to each platform, if you spend some time on market research, you will be better set up for future success. Choose 1-2 of the following platforms to really focus your social outreach:

Why Promotion is Important to Your Twitch Growth

Promotional marketing is important to your Twitch growth to put your channel out there for other people to find. New streamers have a difficult time getting their foot in the door and networking and promotion will help them be seen by potential followers.

Promoting your channel to find viewers will potentially give you the following rewards:

Promotion is necessary for growing your Twitch channel. Start out small, but continually track your engagement, find out what works, then double down on the process. Eventually, when you earn money, you can hire an expert to help you streamline the process.