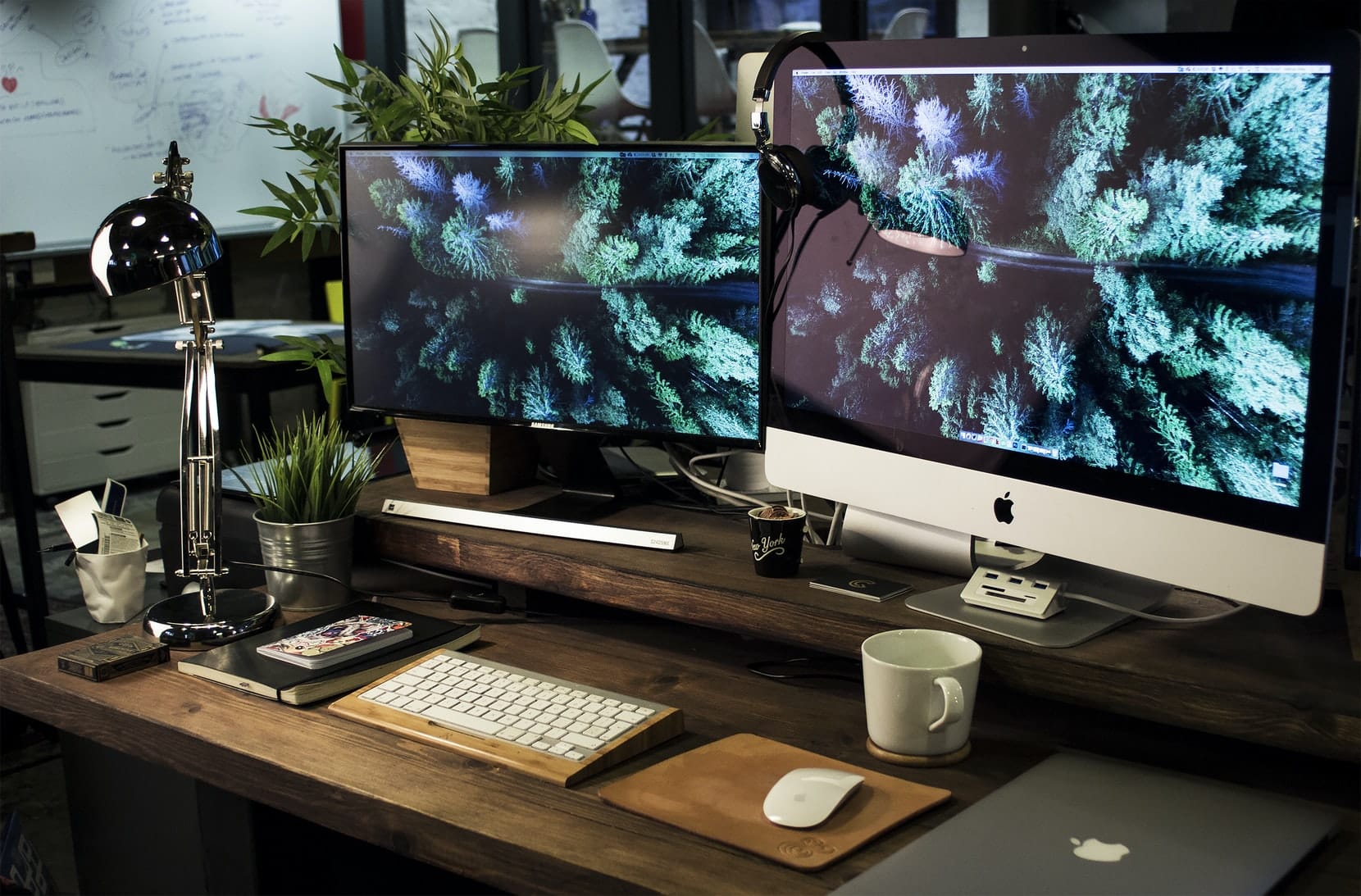 If you have spent a fair amount of time on Twitch, you have most likely seen this exact block of text above posted in a streamer’s chat. These are the opening few lines from the script of Bee Movie, which has become a rather popular meme over the last few years. This is one of countless random messages you may find scattered across Twitch, which leads up to the following question: What is a CopyPasta, and why do people post them?

What Is a Twitch CopyPasta?

A CopyPasta is a block of text which is copied and pasted widely across the internet. It often originates from meme culture or a lengthy forum post. On Twitch, it is most often spam or something to do with a popular meme, but it will sometimes relate to inside jokes within a specific Twitch community. Spamming chat with nonsense might seem fun, but it can definitely get annoying so be cautious if you decide to partake.

Where to Find Popular Twitch CopyPasta

Looking to find Twitch CopyPastas that you can use to spam on a Twitch chat? Though we don’t actually recommend doing that every time you’re on Twitch, you can also read CopyPasta databases for entertainment. There are a few places on the Internet where you can find a whole library of CopyPastas. Some of the most popular ones are:

CopyPastaText.com is an archive ofA meme messages gathered across the internet. You can find a wide range of CopyPastas, not only used on Twitch but on other popular websites as well such as Discord and Reddit. Divided into categories of CopyPasta topics, you will not run out of CopyPastas to read–and spread (if you dare).

Emoji Combos is another excellent database for CopyPastas. However, the CopyPastas you usually find here lean more towards the graphics side of text memes–specifically, emoji arts and ASCII art. If you’re not sure what ASCII art is, you’ll see an example of it in the Types of Twitch CopyPasta.

Twitch Quotes combines the best of both worlds–the text and the ASCII art–to create one of the largest databases of CopyPastas. One unique feature of this website is that it ranks the most popular CopyPastas, and you can actually see the number of votes on each one.

Twitch CopyPasta DB collects thousands of text memes from over 100 streams. You can sort through what’s popular or see random CopyPastas. There’s also a separate category for more profanity-laden pasta, which you can also read and spread at your own risk.

Here are a few of the most recent CopyPasta messages shared on Twitch.

So, those are just some of the top CopyPasta on the internet today. You can find them (and more like them) on CopyPasta databases, like the four listed above.

Oh, before we end this section, here’s another CopyPasta:

I swear all this chat ever does is pick the one idiot with the lowest IQ and copy whatever that brain-dead moron types.

Ironically, chats like this that tell people to stop spamming CopyPasta messages can sometimes become CopyPasta themselves.

CopyPastas come and go over the years. Some, remain popular (and are still shared widely despite how redundant they are) while others leave the limelight–only for them to show up unexpectedly.

Twitch has been around since 2011, so there have been plenty of legendary CopyPastas that have become widely known across the platform. However, memes don’t always age well, so what we have listed below are examples of the most common CopyPastas you can find in Twitch chat today:

How Does a CopyPasta Get Popular?

A good CopyPasta can catch on like wildfire. It is quite easy for a viewer to start a CopyPasta chain, as copy and paste are two of the most common commands used by computer and smartphone users, meaning just about anybody can join in. If a viewer is pleased with the outcome of the CopyPasta chain, (whether it’s supposed to be funny, random, malicious or anything in between), chances are that they will bring it into a new channel to see how another creator reacts.

It is even easier to do this now because there are a select number of Twitch channels with access to Chants. This feature gives content creators and moderators who use the “/chant” command in chat to suggest messages in the chat. Viewers simply have to click the “Chant” button to join in on the party and post the suggested message in chat.

However, Twitch disabled this feature on February 2, 2022.