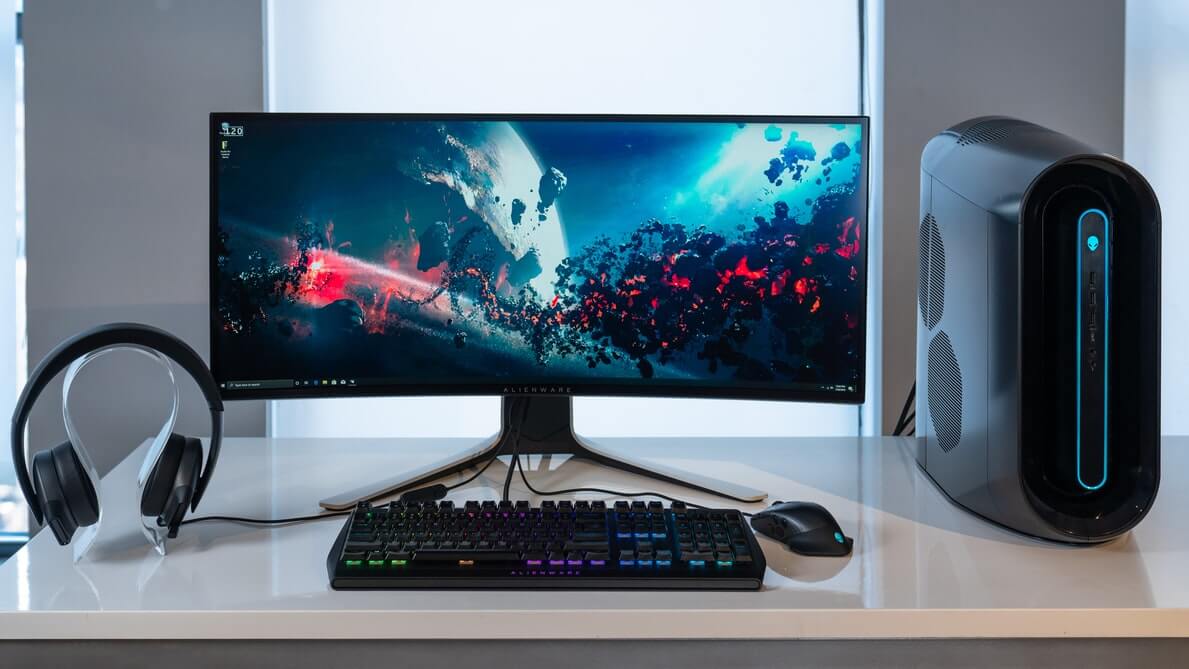 For PC gamers, the internet is filled with loads of different sites to download new games. Though they all offer a certain value and reason to use their service, there are always some that stand out above the rest. Let’s take a look at some of the best PC game download sites!

If you’re a PC gamer, you definitely would have heard of Steam! Steams is the number one go-to site for purchasing video games on PC. With a large catalog of around 35,000 games, all of the different genres, Steam really does offer versatility at competitive prices. The community that steam has built is a large one too! Over 95 million users log on each month to use the service for either a solo or a multiplayer experience on the world’s largest hub for gamers.

Steam as a platform is well designed, easy to navigate, and offers a great base for playing games with friends. You all have a unique ID which you can share with whomever you wish. From here you can see what games your friends like to play and even join their open parties at the touch of a button. You also gain achievements and levels on your steam account, making the experience and challenges not limited by the game you are playing. Fairly often you will have to complete a game multiple times to gain certain achievements, giving you the absolute most out of the titles you install.

Origin is still a large site for downloading PC games, but only with a much smaller catalog of games. Origins is EA’s own developed platform, for EA games. This means that although their sole competitor, as stated by Origins, is Steam – the catalog is nowhere near the size of Steam, and neither is the community.

Origins offer a base for online friends to connect and even share directly to Twitch from the desktop app, but the user base is a lot smaller. There are over 50 million registered users on Origins, and the numbers for active users are bound to far lower than that. However, EA is retiring the Origins site and will be replaced by EA Desktop. I believe with the release of EA Desktop, the gap between Origins and steam may finally close. EA Desktop will be focusing on the EA Play subscription services, which those with Xbox Game Pass receive as part of the package.

GOG (formerly known as Good Old Games) is my go-to place for buying video games! GOG offers a large catalog of both new and old titles, at prices that can compete with Steam. The best part of GOG is that every single title is DRM-free, meaning the titles you purchase are not limited to the hardware on your PC and can be installed on multiple devices easily.

The GOG site is easy to navigate, clean, and does offer an element of community building with the use of forums, however, there is no real place for friends to hang out or compare titles. Although GOG may lack some key features essential to making GOG your go-to place for gaming, it’s still a great website – especially for those nostalgic players out there!

The Microsoft Store, as the name suggests, is the go-to place for Microsoft applications. Although the main focus of the Microsoft Store is not games, it’s very easy to navigate through the large games catalog the site offers. You can even choose which Microsoft Device to install applications on, once that device connects to the internet the queued apps will be installed.

Though Microsoft is a great place to purchase some amazing titles, including Xbox/Windows 10 exclusives, it lacks the community aspect that most of its competitors can offer. That’s where the Xbox app comes on! There you can chat, voice chat, and even compare games with your friends. There are even ways to purchase great titles or even download the ones included in your Game Pass subscription.

Most of you would have heard of Epic from either Fortnite or, their newest purchase, Rocket League – Epic is more than just the place to get your Fortnite ID! Epic Games Store has a large catalog of video games for purchase, but what’s really special about Epic Games Store is the free game Epic offers every week – GTA 5 and ARK are just 2 of the titles Epic have recently given away.

Ubisoft Connect, until recently known as Uplay, is the go-to place for Ubisoft titles. Though the catalog of titles may be smaller than competitors on this list, Ubisoft Connect others a great place to download great titles and connect with friends. You each have a unique ID to share with friends and even gain levels on your Ubisoft account as you progress.

The layout of the site is easy to navigate, though it definitely is not the cheapest place to purchase Ubisoft titles as steam often offers more competitive prices. However, with Ubisoft’s subscription service (Ubisoft Plus), users have access to every title in the library and even exclusive access to closed beta tests for upcoming titles. Ubisoft Connect is the go-to base for primarily Ubisoft players.

G2A is not exactly a download site, but more of an online retailer of game codes. The prices are almost unbeatable and the catalog is essentially endless, for PC gamers. G2A also has codes for games and subscription services on other platforms such as; Xbox, PlayStation, and Nintendo, though the catalog for those devices is much smaller. For PC games, however, it really is the place to go to get the best prices on new and old releases.