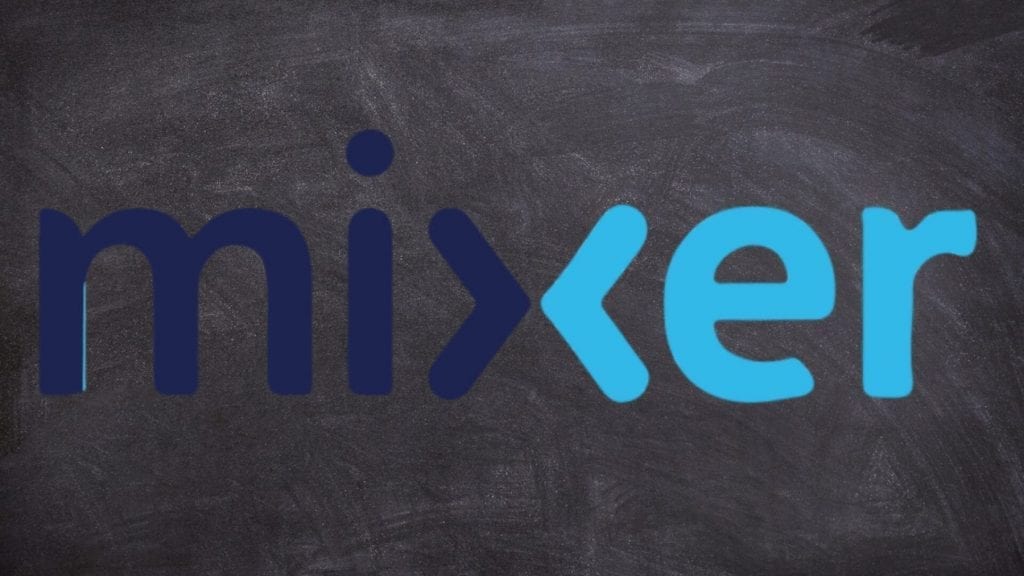 What is Mixer? A Brief Overview and History

Mixer is a live-streaming platform for gamers and other content creators who either broadcast for fun or to build a personal brand. It is owned by Microsoft and was founded by Matthew Salsamendi and James Boehm. While it doesn’t have as much traffic as Twitch, it has a small, close-knit community.

Mixer is integrated with Xbox One, making it the ideal platform for Xbox One streamers.

Is Mixer Better Than Twitch?

Though this question is debated in some circles, the answer is that Mixer isn’t a threat to Twitch. Twitch still holds the lion’s share of hours watched. Mixer’s numbers have only increased slightly due to Ninja and Shroud’s addition to the platform. It is still early days for both platforms, and many streamers (and users) have grown increasingly frustrated with some of Twitch’s actions. Who knows what the future will bring?

Mixer is a great place to start your streaming career. It is easier to be discovered, especially if you are skilled enough to end up in the HypeZone. You can always move to Twitch after you’ve built up a small community. While several of your followers might not jump platforms with you, some will give you a leg up in your early days at Twitch. You also have the option of staying at Mixer permanently and fostering your growth there. If you are finding your viewers on social media, it doesn’t matter which platform you choose.

Can People Make Money on Mixer?

People can earn money on Mixer through subscriptions and donations. Mixer has an in-game currency called Embers. Viewers can purchase these from the platform and donate them to the streamer of their choice. Each Ember is worth .01 USD. Streamers will receive payment for their embers and subscriptions once they’ve met the $100 threshold. Streamers can also earn through sponsorships and affiliate sales as well. For more information about how streamers earn money, read The 8 Ways Professional Streamers Make Money.

Mixer was launched on January 5, 2016. At the time of its launch, the platform was called Beam. It was renamed nearly a year-and-a-half later in May 2017. Created by Matthew Salsamendi and James Boehm, the company received a $50,000 prize funding for winning the Startup Battlefield competition held by TechCrunch. The platform was sold to Microsoft on August 11, 2016. Two months later, Beam was integrated with Windows 10.

In March 2017, Beam was added to Xbox One, making it easy for gamers to stream directly from their consoles. Due to issues with the name (it couldn’t be used worldwide), Microsoft changed the platform name to Mixer on May 25, 2017.

Who Are the Most Popular Mixer Streamers? Ninja and Shroud

On August 1, 2019, Tyler “Ninja” Blevins announced that he was moving to Mixer from Twitch. Ninja started streaming in 2011 and holds the record for the most concurrent live viewers to watch a channel. The move boosted Mixer’s numbers as Ninja-fans joined to support their favorite streamer.

On October 24, 2019, another major Twitch streamer, Michael “Shroud” Grzesiek, moved to Mixer. He stated that his move was so that he could have more interaction with his gaming friends.

Both moves have inspired smaller streamers to make the leap to the new platform, as well. Twitch still holds the majority of the top broadcasters and has a loyal community that has been active for a decade. Most believe that losing two great content creators won’t affect the platform too much.

What Do Mixer Embers Do?

Embers are Mixer’s platform currency. Viewers can purchase Embers from  Mixer, then tip the streamer of their choice. Broadcasters earn the equivalent of $.01 per Ember.

It is easier to be discovered on Mixer due to less competition and the HypeZone. The HypeZone is a set of channels set aside for specific popular games. Viewers in the HypeZone will jump channel to channel to watch the end-game of these games.

How does it work? Say the viewers are in the Fortnite HypeZone. They will start on a channel where the streamer is in the final ten of their match. They will stay on the channel until the streamer dies or wins the game, then they are ported to the next channel. Give yourself a chance that they will return to your channel by proper branding and excellent commentary throughout their visit.

Many people say that Mixer is a less toxic environment than Twitch. There is more moderation and a dress code, which appeals to many streamers and viewers alike. People are banned from channels quicker when there is harassment.

Viewers can earn Sparks, which can either be used to donate to streamers or used to purchase temporary perks from the channel. They collect more Sparks if they subscribe to the channel.