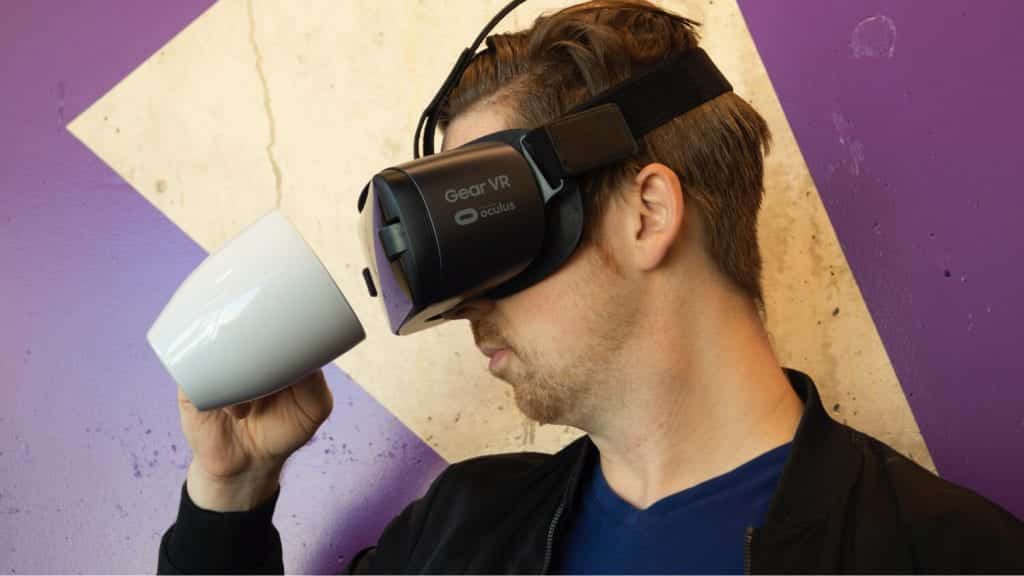 Is VR Bad for Your Eyes?

Doctors don’t all agree about the effects of VR on your eyes. While some state that it may be dangerous, others can’t see what could actually harm your eyes. It is important to remember that VR is still in its infancy and there hasn’t been much research into its long-term effects.

Treat VR like you should with any other sort of screen. Take frequent breaks and take care of your eyes. This post will touch on some of the commonly asked questions about eyes and virtual reality.

Does VR Cause Eye Strain?

VR creates depth by aiming at two different LCD monitors directly at each eye. As these monitors are so close to your eyes, some experts have wondered about the long-term effects of VR immersion for extended periods of time.

Eye strain is caused by looking at any object for a long period of time without refocusing your eyes or moving them in any way. Many people experience it after binge-watching their favorite television show, working on their computer, or spending hours on their iPhone.

How Can You Reduce Eye Strain?

You can reduce eyes strain from VR by taking frequent breaks and exercising your eyes. You may also be able to wear computer glasses to reduce some of the strain on your eyes. Computer glasses are designed to help reduce the amount of blue light that affects your eyes.

Many VR headsets come with an attachment that allows you to wear glasses while you play. Reducing your eye strain will help your eyes’ health over time.

Why Does VR Cause Dizziness?

While you are immersed in a virtual universe, your eyes are telling your brain different information that your body is telling it. You may be flying through a world while your body stands still, causing a similar sensation that you may have when riding a roller coaster.

Is VR Bad for a Child’s Eyes?

As a child’s visual system is not fully developed, it is important to not allow them to play VR very long. Extended use could lead to altering the development of the eyes and potentially cause problems down the line with depth perception, tracking, and focusing.

While there isn’t any real evidence that VR can hurt your eyes or your child’s eyes, as it is a new technology, scientists haven’t been able to observe long term effects. While you may choose to allow your children to enjoy it, use caution.

The Age Limit on VR

There is generally an age limit of 12 or 13 on VR headsets. Even if your children are older than that age, it is important to teach them healthy habits of eye care. Have them take breaks frequently and limit their daily time in VR.

That being said, other ophthalmologists state that there is no real concern for the safety of the eyes and that the age limit may be due to the graphic content of most of the current games.

Can VR Be Good For Your Eyes?

In some ways, VR may actually be good for your eyes. As they will need to continually adjust to maintain binocular vision, they will naturally develop fine-tuning skills. This shouldn’t be an excuse to not properly care for your eyes and play VR for hours on end. Give your eyes a break frequently.

VR is still in early development so there hasn’t been any real research done on the long-term effects of how it can affect people, both physically and mentally. While it is fun to enter virtual worlds, it is important to prioritize your health and take frequent breaks to rest your eyes, body, and mind.