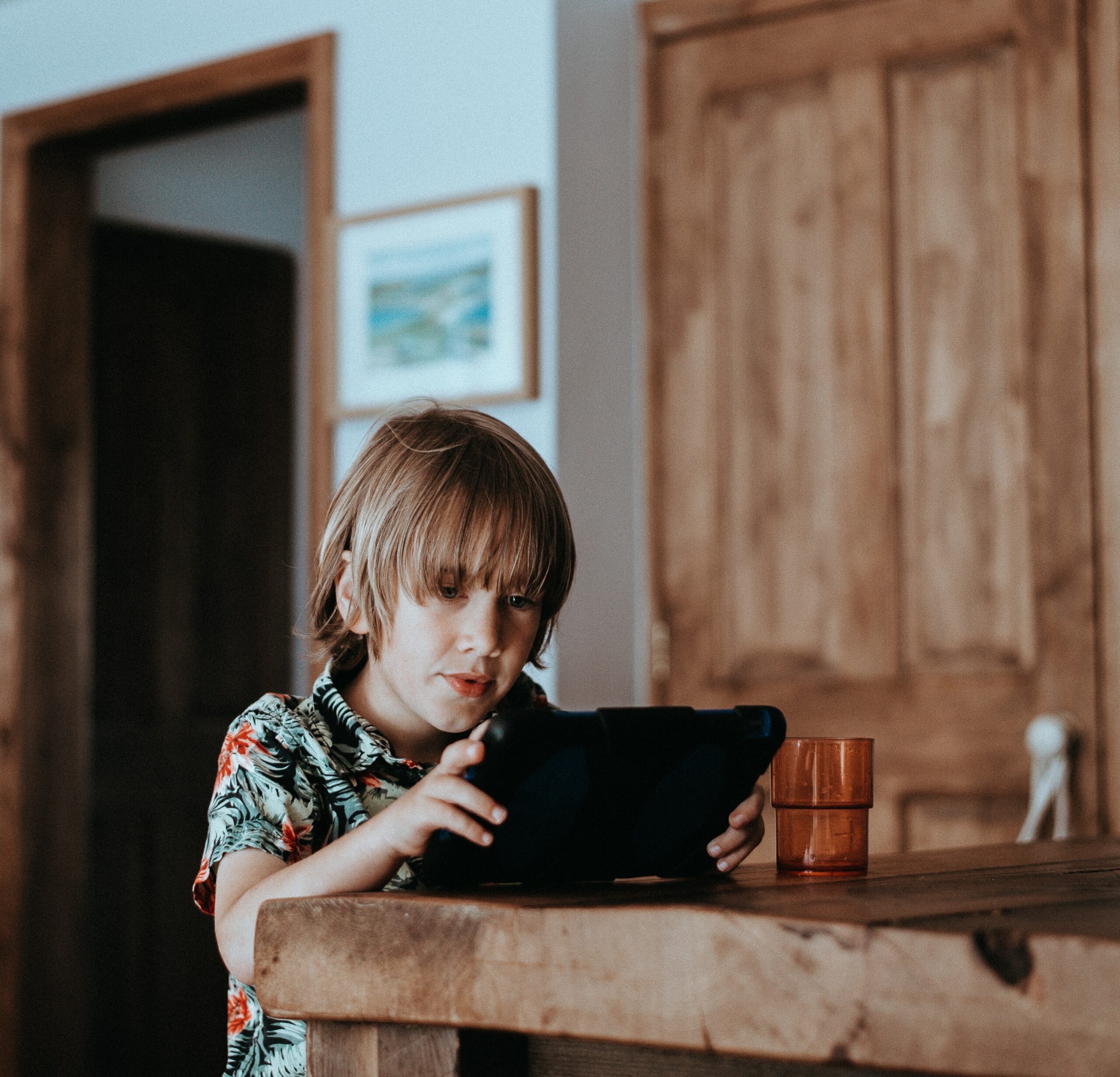 Is Twitch Safe for Kids? [CASE STUDY] – Must Read For Parents

While Twitch is a popular live-streaming platform that can be fun and entertaining for children, it is vital to be aware of the dangers on the site before letting your child create a Twitch account. Twitch's community guidelines prohibit much live-streaming content, but this doesn't always stop Twitch users from breaking the rules.

In a recent study, we polled 5047 content creators in our Twitch streaming community, revealing that 75% believe Twitch is a dangerous platform for children.

Video game culture and the online communities connected to them have a long-standing reputation for including and even endorsing inappropriate content. For this reason, accessing Twitch can be hazardous to young people who are oblivious to the potential dangers.

By understanding the risks, parents can make informed decisions about whether or not their children should be using Twitch.

How can parents keep their kids safe on Twitch?

Parents can do a few things to keep their kids safe on Twitch.

Why is Twitch so popular among kids and teens?

Twitch has become very popular with kids and teens for a few reasons. First, Twitch offers a unique experience that allows users to interact with their favorite gamers and game developers.

Second, the site is free to use and does not require a subscription like some other gaming platforms. Finally, Twitch provides an easy way for kids and teens to connect with other gamers from around the world.

Perhaps the most significant risk the platform poses is kids can be lured into giving personal information to strangers on the site. From this, there is a risk that kids could be groomed for online sexual exploitation by predators who use the platform.

Twitch is generally not recommended for kids under the age of 13, as some content may not be appropriate for that age group.

However, it ultimately depends on the individual child and what their parents or guardians deem appropriate. If they are mature enough to handle potentially sensitive content, Twitch may be suitable, with some channels safer than others.

It is best to avoid Twitch altogether if they are likely disturbed or offended by specific content.

Is Twitch easy for kids to use?

Twitch has a Terms of Service that prohibits anyone under 13 from using the site. However, there is no age verification process, so it is easy for kids to lie about their age and create an account. This means that Twitch does not have a way to enforce its TOS.

While users can report content that they believe violates the TOS, it is ultimately up to Twitch to decide whether or not to take action.

Some parents may feel comfortable allowing their kids to use Twitch if they closely monitor their activity and only allow them to watch age-appropriate content. Others may decide that the risks are too great and choose to prohibit their kids from using the site altogether. Ultimately, the decision is up to each parent.

You should also discuss with your child appropriate online behavior and the dangers of giving personal information to strangers.