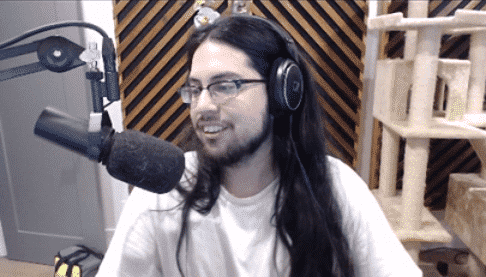 Since 2011, imaqtpie has been entertaining viewers by primarily playing League of Legends. He was awarded the Esports Industry Domino's Streamer award in 2016.

Michael “imaqtpie” Santana was a professional Team Dignitas player who now plays League of Legends on Twitch. He has ranked in the top 10 most-viewed streamers on several years and has over 2.6 million followers. He has been active on Twitch since 2011.

Here is a list of imaqtpie’s PC setup and Gear: 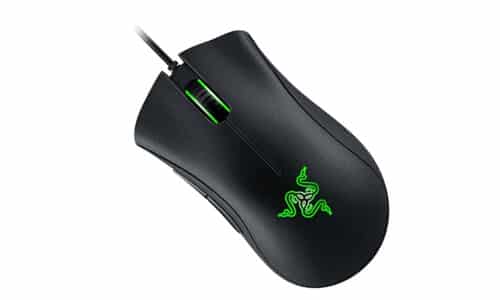 The Razer DeathAdder Chroma was designed for both comfort and functionality. It has a 10,000dpi optical sensor and has mouse speeds up to 200 inches per second. It always responds with accuracy with its optical sensor. It was designed to ergonomically fit your hand to keep you comfortable through long hours of gaming. The mouse also comes with Razer Chroma lighting that allows you to customize it with 16.8 million colors. 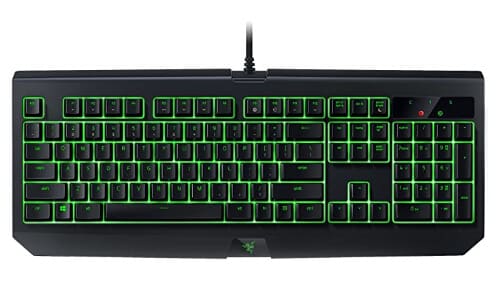 imaqtpie uses the Razer BlackWidow Ultimate Keyboard. The mechanical switches ensure that every action you take in your game is executed precisely when you want it to be. It is also very water-resistant, ensuring that you won’t break your keyboard if you get over-excited and spill your drink all over it. The backlighting is programable through Razer Synapse. Some of its features include: 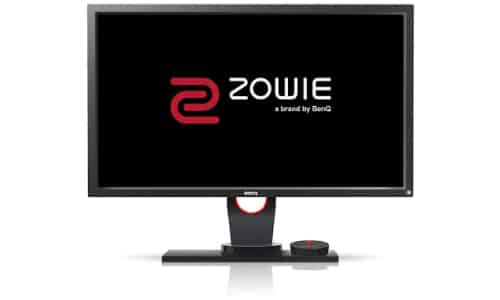 imaqtpie uses the BenQ ZOWIE XL2430 as his gaming monitor. This monitor has a 144 Hz refresh rate, ensuring that you stay caught up with the action. The 1ms response time also eliminates lag and ghosting to give you a smooth gaming experience. Color vibrance and Black eQualizer technology let you customize your contrast to let you notice new things in-game. Some features include: 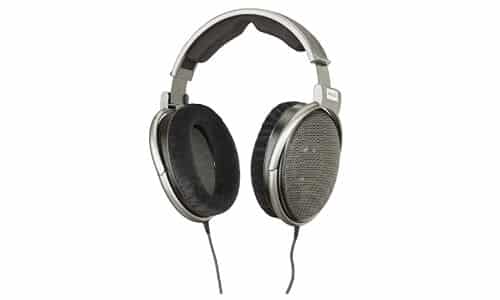 imaqtpie uses the Sennheiser HD500 headset. The Duofol membrane reduces distortion to make sounds clear. IT has a 14 to 21,000 Hz frequency response. The headset is designed for comfort and can be worn for hours at a time without pinching the head. The headset comes with 1 ¼” (6.3 mm) headphone adapter plug. 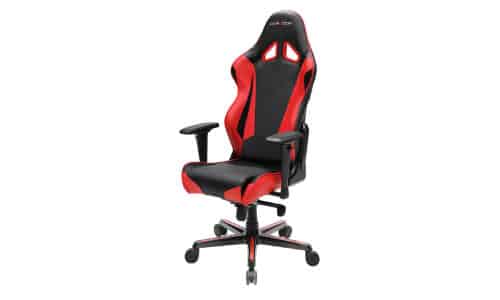 imaqtpie uses a DXRacer Racing series gaming chair. This chair has 3-dimensional armrests and a backrest that will tilt between 90 and 135 degrees, It will hold up to 220 pounds (100 kg) on the dense cold foam cushions. You can rock back and forth in a horizontal position and lock in place. You can also purchase the optional pillow set to complete the ensemble. 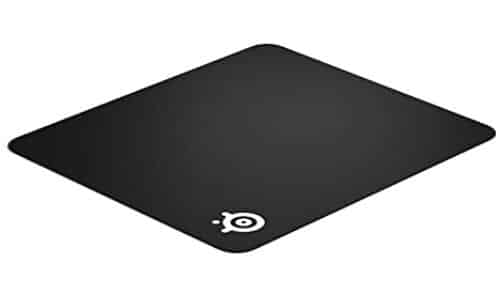 imaqtpie uses the SteelSeries QcK+ mousepad. It is created from a QcK micro woven cloth that has both low and high dpi tracking movements. It also has a rubber base that prevents it from slipping while you are playing. It is large enough to give players a broad range of movement, coming in three different sizes. They are created out of micro-woven cloth, ensuring that your mouse will be able to move across it smoothly. 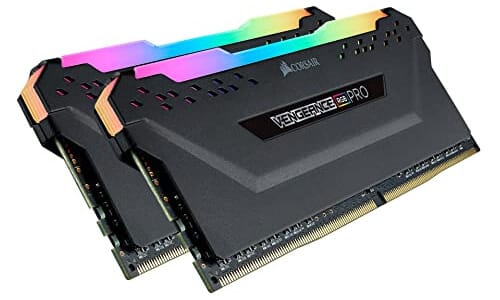 imaqtpie uses Corsair Vengeance RGB 32GB DDR4 for his RAM. The RAM incorporates Next Generation Software and pushes its bandwidth to the max for tight response times. You need to make sure that this RAM is compatible with your other system components. Some bonus features include: 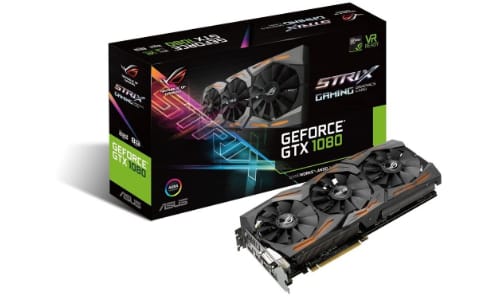 imagtpie uses the ASUS GeForce GTC 1080 graphics card. The GPU comes with a patented wing-blade that will help it run three times quieter at 30% cooler than similar products. It comes with GPU Tweak II which helps performance and streaming. It also comes with VR-friendly ports that allow you to play your favorite games in full detail. 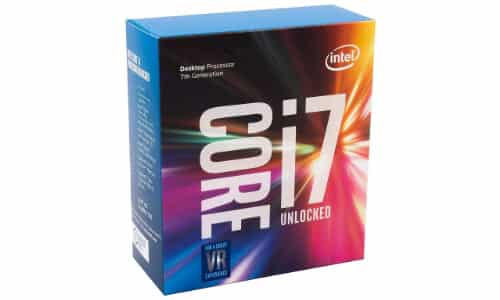 imaqtpie uses the Intel Core i7-7700K processor. It comes with 4 cores and 8 threads. It is Intel Optane Memory supported and is set in 64 bit, The processor also has intel hyper-threading technology for 8 way multitasking, allowing you to game and stream at the same time. 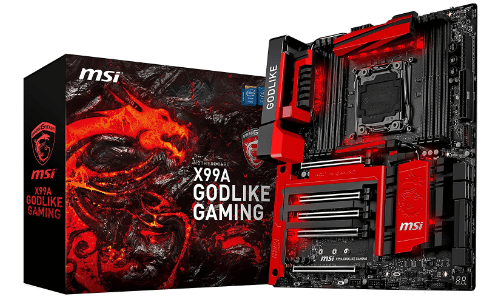 imaqtipie uses the MSI Extreme Gaming Intel X99 motherboard. It has two internal USB 3.0 jacks that allows you to streamline your setup. It also comes with 8 RAM slots, so won’t have to worry about potential speed issues down the line.

When you decide to overclock the machine, you can simply do so by pressing a button. The system was designed to allow people to play high-feature games without having issues with lag. 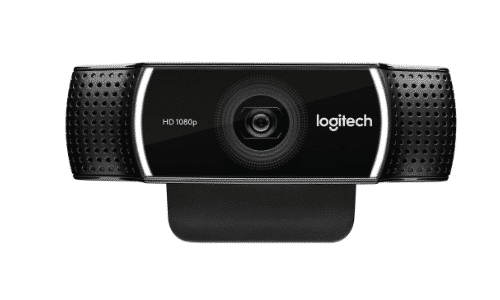 When steaming, imaqtpie uses the Logitech C922. The Logitech C922 is known as the webcam for streamers. It can broadcast a full 1080p at 30fps to give viewers a clear video feed throughout each show. The camera also can fine-tune the lighting to give you great results.