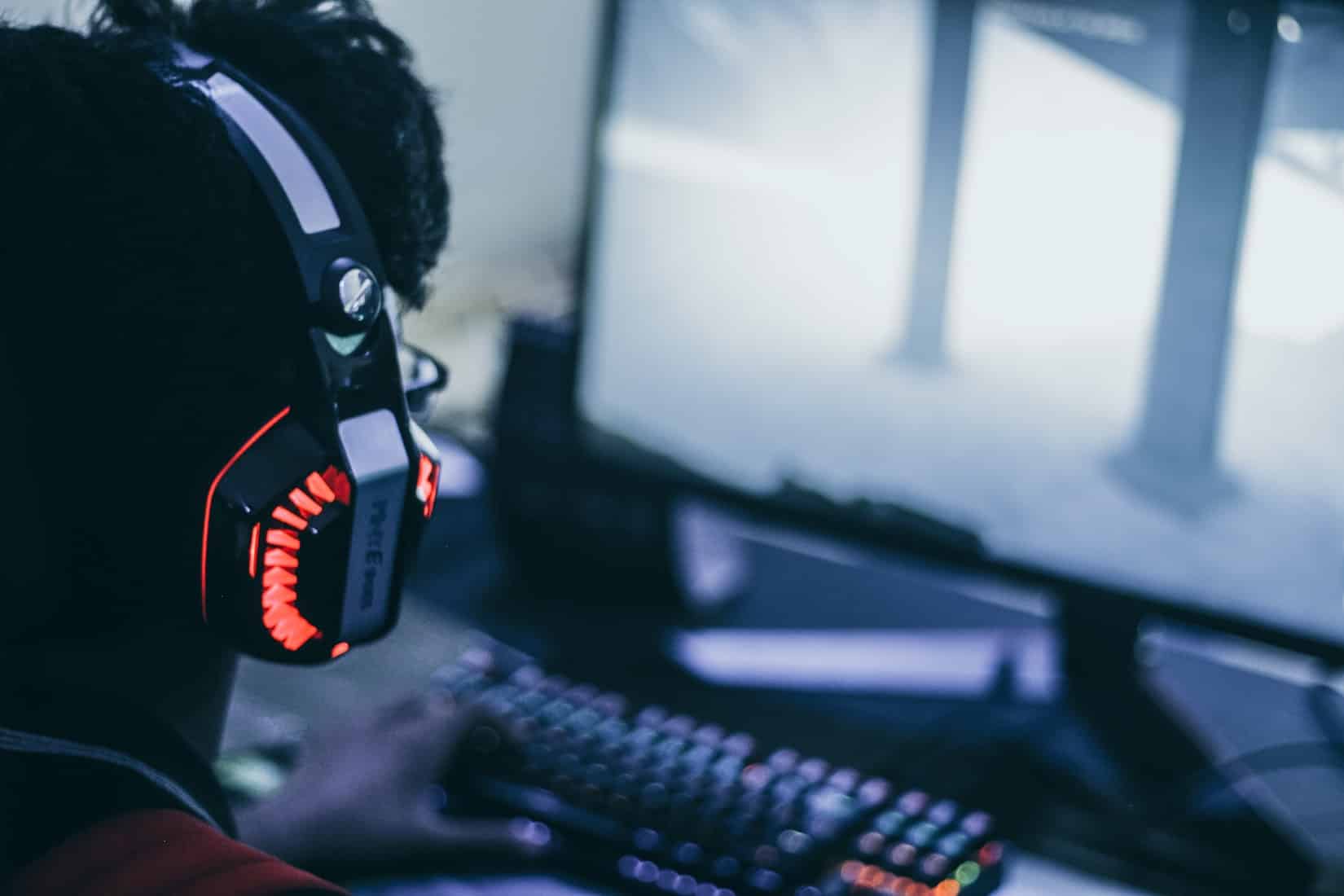 Have you ever wanted to watch old twitch streams? If so, you should know a few things before watching past twitch broadcasts. The first thing is that Twitch doesn't archive past broadcasts for public viewing due to storage and restrictions. That means the only way to view twitch VODs from years ago is if they were recorded by someone else or if they have been re-uploaded to a mirror site or YouTube. This blog post will discuss ways to find old twitch videos and watch them in 2022.

How to Watch Past Broadcasts on Twitch

To see previous broadcasts or VODs on Twitch, start by going to the channel that orignally posted the content. Then scroll down and select the “Videos” option, located next to the schedule. Now scroll all the way down to the “Recent Broadcasts” header and you’ll find a list of all of that channels’ old Twitch streams.

How to Find Expired or Deleted Twitch Streams

Unfortunately, if a VOD is expired or deleted from Twitch, it will no longer be available on the site. However, there are still ways to watch these videos. If you’re looking for old twitch streams that have been removed from Twitch, your best bet is to search for them on YouTube. For example, suppose the VOD is by a famous partnered streamer, and something specifically controversial or viral happened during the broadcast. In that case, there is also a high probability of it being posted to Reddit or other similar sites. To find these types of VODs you can google “*streamers name* controversy” or try and be as descriptive as you can with what you thought went on in the video.

For example, if you wanted to find the twitch VOD for Kaceytron during IEM Katowice where she received an epic trolling by Destiny and co. You would google “Kaceytron IEM katowice” or something along those lines.

Many sites allow users to upload old twitch streams though they usually come with many ads and pop-ups, which can be annoying when trying to watch past broadcasts on Twitch. Sites like Twitchvault (twitchvault .com) will probably have what you’re looking for but make sure not to use any other place as it could contain malware! Also, remember that watching Twitch Vods through unknown sites is always at your risk, so proceed with caution.

Why Do Twitch Broadcasts Expire?

Twitch VODs expire after two weeks. Unfortunately, if you are not a Twitch partner, then after 14 days, they will disappear forever. This is primarily because saving all streams and past clips take enormous storage on Twitch’s servers.

Although broadcasts should be accessible for two weeks, there have been many instances of videos missing since they are no longer found by Twitch’s search function or on the creator’s channel.

The big reason why Twitch VODs disappear over time is because of copyright issues with music playing in the background during past broadcasts. This happens more often than you think due to songs played on the stream breaching Twitch DMCA.

If you fail to find the content on Twitch, your next best bet is to check and see if the broadcast was uploaded to Youtube. This is becoming more common as content creators try to make money from old broadcasts or highlights. So if a twitch VOD has been re-uploaded by the streamer themselves, it will usually be available in their channel’s video archive. To check if this is the case, go to the streamers’ YouTube channel and look for an option that says “Videos.” Once you’re in that tab, scroll down until you see the header labeled “Uploads.” Underneath that should be a list of all of that channel’s videos, including past twitch streams.

How to Watch Old Twitch Clips

Clips are yet another approach to view parts of a prior broadcast. Clips only last for one minute, and people in the community take them. They capture some of the best highlights.

To watch old Twitch Clips, check the source channel under Videos and filter by “Clips,” as seen in the image below.

To re-watch twitch clips, you need to go back through the channel’s videos and find highlights or old Twitch VODs. If it is not hosted on Twitch, then there are always ways to download live streams recorded by other people for free. A simple google search should provide many results depending on what type of streamer you’re seeking. Please remember that downloading any twitch video besides clips might be illegal, so proceed with caution.

As you can see, twitch past broadcasts are not hard to find if they are from popular, partnered streamers. However, if the content creator has a smaller following, they are often impossible to find unless backed up to another platform outside of Twitch. The most straightforward approach would be to start by checking the source channel’s video archive; however, if that does not work for you, there are always other ways.