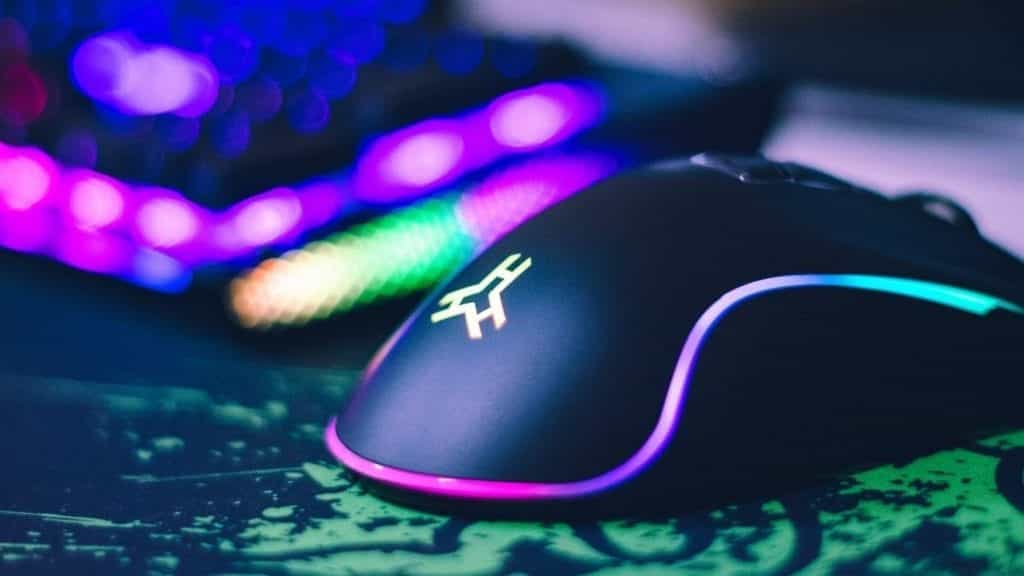 OBS Studio is great for streaming and has lots of customization and is very reliable. It often has hotfixes and updates as it is constantly being improved. These updates can bring new features or fix existing issues that you may be encountering.

When you are on a previous version of OBS studio, you may not have the access you need to other OBS plugins. Checking frequently for available updates will allow you to get the most out of the system so that you can focus on creating better content for your audience.

Here is how you can update OBS studio to the latest version:

How to Update OBS

When to Update OBS

There are a few ways that you can check if you need to update OBS:

Of course, you don’t have to update OBS as soon as an update is available – there is the option to have OBS remind you later, to cancel an update, or to skip a version. It can be useful to wait until later to update if you’ve opened OBS to immediately start working or are happy with the version you’re on- there’s no need to put your content at risk.

There are several reasons you may want to update OBS. Each update has a long list of hotfixes, new features, and optimizations. Each update may resolve an error you were running into, offer new ways to use OBS, or make the program less intensive on your PC while recording or streaming.

Of course, each time you update, you don’t need to check over each line in the notes – but it could be worthwhile if there’s a particular feature you’re hoping for.