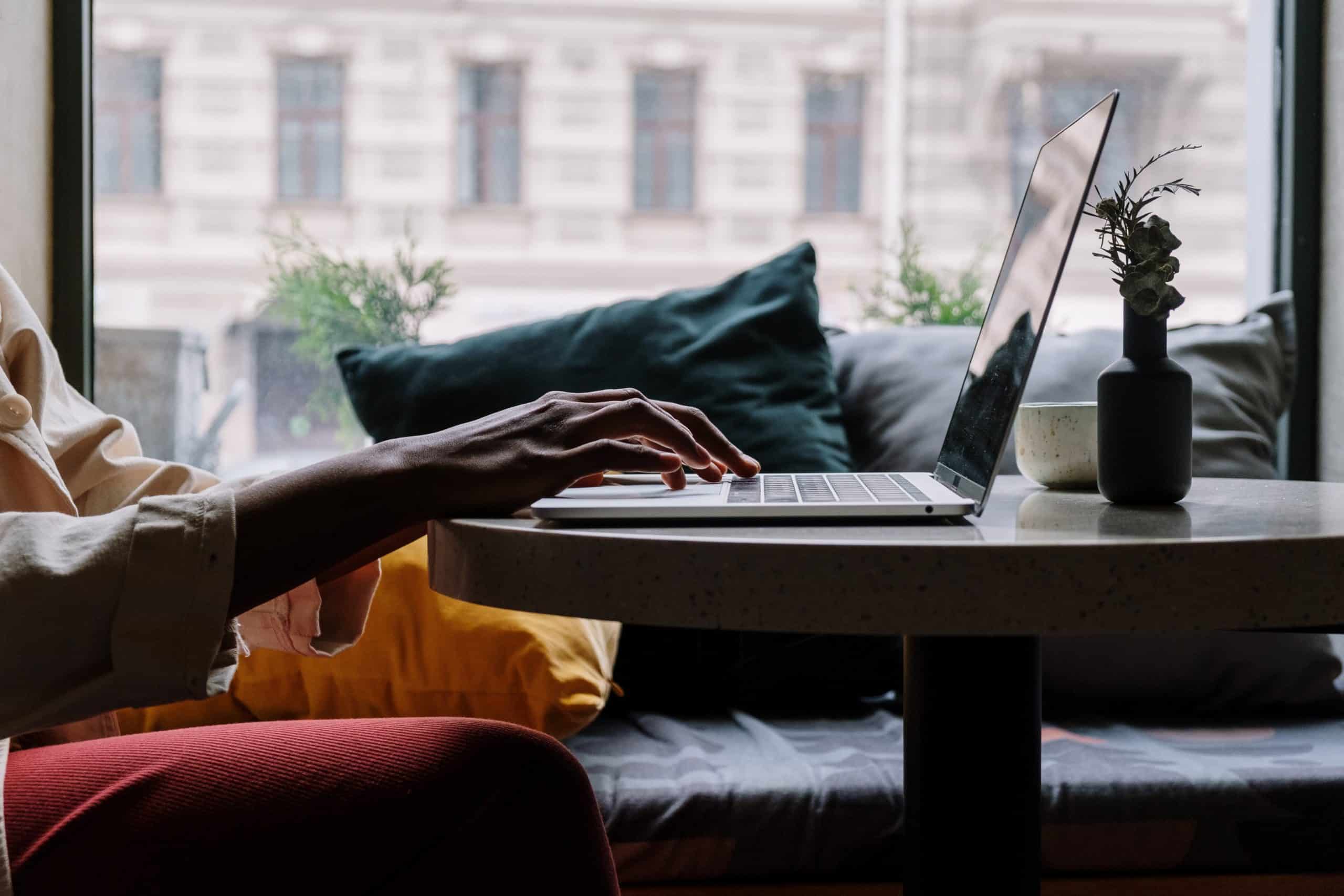 How to Unblock Someone on Twitch

There could be various reasons as to why you want to unblock someone. You might want to give someone a second chance or you accidentally blocked someone or any other reason you may have. You do need to know how you can unblock someone, luckily there are a few but easy ways of doing this, which will be explained further down in the article.

How to See Who You’ve Blocked on Twitch

If you want to unblock someone, then you will need to know first who you want to be unblocked and where to find them. Luckily this is pretty easy to find and all you have to do is the following.

Easiest Way to Unblock Someone On Twitch

Unblocking Someone in Your Settings

Then the second way of unblocking someone through the web browser is still fairly simple. However it requires a few extra steps, so you will have to do the following.

How to Unblock People on Twitch Mobile

If you don’t have access to a laptop then you can always use the Twitch app on your phone to unblock users. However, for both iPhone and Android, this is different. I will be explaining both below.

For the iPhone, it’s almost similar to unblocking someone through your settings on the web browsers of Twitch.

For Android there are two ways of unblocking people as the blocked users list isn’t available in the Android version of the twitch app.

To unblock people using chat, do the following:

Another way to unblock users on Android is with the help of a website that isn’t affiliated with Twitch.

Even when you blocked someone by accident, there is a way to unblock the user again. Doesn’t matter if you only have access to a phone at the time or your computer/laptop, want it to be done quick or have some more time to sit down and look for it. There is a way to take care of it.