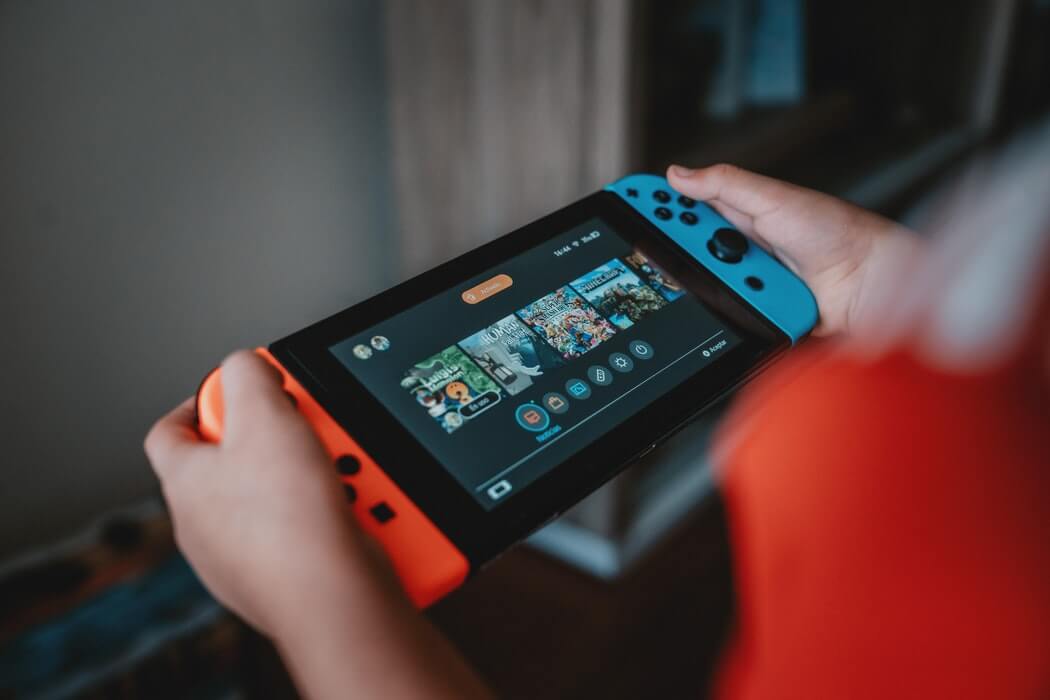 The Nintendo Switch has taken the world by storm since its release in early 2017 with great titles making for a huge amount of viewer interest on platforms like Twitch. One concern of owners is that compared to other consoles like PS4 and Xbox the Switch does not come ready to stream out of the box. Most streamers use a capture card to resolve this issue but this can also be an expensive investment considering the cards themselves range in price from $100 right up to $200 USD depending on the model and brand.

Can You Stream Nintendo Switch Without a Capture Card?

Yes, the easiest way to stream your Nintendo Switch to Twitch without using a capture card is by using an Xbox-One. While this is a relatively expensive up-front purchase many gamers already own the highly popular console. It is easily repurposed to stream Twitch gameplay on Twitch, Youtube or even Facebook Gaming.

How To Stream Nintendo Switch Without a Capture Card

The simplified way to set-up for perfect image quality is by having the Switch connected to the dock to Xbox (with monitor) to a PC running the Xbox app and then finally to either OBS or Streamlabs which is online with Twitch.

Step 1. Connect your switch to the dock

Step 2. Use an HDMI cable to connect your dock to the Xbox One port in

Step 3. Connect the Xbox to a monitor

Step 4. Boot OneGuide on your Xbox and turn on the Switch. The picture from your Switch should appear on the monitor.

Step 5. Connect your Xbox to Your PC ideally using an ethernet cable. While wireless is possible it is not ideal. It is highly recommended to have your consoles set-up in the same room as your PC.

Step 6. Download the Xbox App onto your PC. Look for your Xbox console in the app which should now be showing your Nintendo Switch.

Step 7. Boot either OBS or Streamlabs and configure your streaming software to capture the Xbox app window. You are now streaming your Switch to Twitch and can go live as you would a regular game booted from your PC.

If you are planning to purchase a capture card for your Switch at a later date we highly recommend Elgato as a brand. The setup process is simple and the software is easy to use for a lag-free stream.

A Nintendo Switch Compatible Capture Card: A capture card is mandatory if you don’t own an X-box One and want a smooth stream without a huge delay. The two most popular, cost-effective models are:

As it is more difficult to stream a Nintendo Switch than it is other consoles this can actually work in your favor as there is less competition in these categories. Nintendo games have a hugely loyal viewer base and are a great source to tap into for new streaming looking to grow their channel fast.