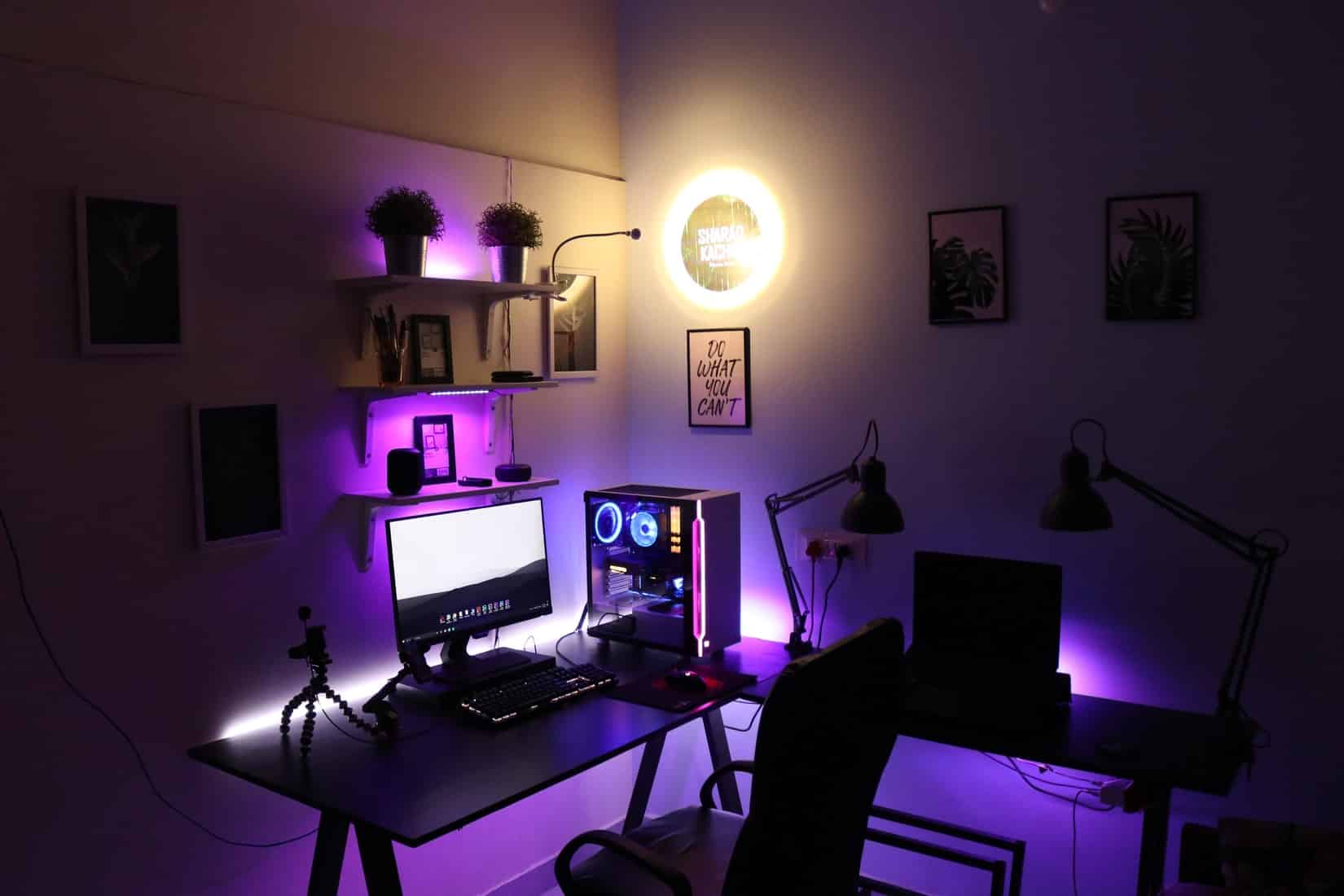 How to Stream on Twitch with OBS

When it comes to broadcast software there’s really only one name in the game, OBS. Created in 2012, OBS, or Open Broadcaster Software, is an intuitive and user friendly way to stream and record multiple sources at once. OBS allows users to combine video, sound, and animated and static graphics to create dynamic experiences for their viewers.

Why You Should Use OBS

OBS is the industry standard for live streaming broadcast software. There are some other, more niche, broadcasting programs available, but for live streaming on Twitch it’s really the way to go. Not to mention that the two main services used to create overlays and alerts, Stream Elements and Stream Labs, integrate seamlessly with OBS. Stream Labs even uses its own proprietary OBS client, and due to that there are some slight differences so we’ll be using Stream Elements for our overlay and alerts in this example. The software is also open source which means there is a thriving community online of people creating and sharing custom plug ins for OBS allowing users to customize their broadcasts even more.

How to Set Up OBS

So let’s get into it and get OBS set up by completing the following:

How to Set Up Scenes

Now that we’ve got that set up, lets get a scene set up. You’ll want to make several scenes like a “Gameplay”, “Starting Soon”, and “BRB” scene for your stream to start out, but you can make as many scenes for as many scenarios as you’d like. Scenes will consist of at least three sources; a video/image source, an audio source, and an overlay.

So go ahead and click the “+” in the bottom left of the Scenes frame and we’ll start building a scene.

How to Set Up Stream Alerts in OBS

Now that we’ve got our first scene created we can start adding sources to it. Let’s start with an overlay. As we said earlier, we’re using StreamElements for our overlay and alerts. With StreamElements you’ll create and manage your overlay assets in a web browser, and each overlay will have its own URL.

Once you’ve got your overlay and alerts set up you’ll just need to copy the overlay’s URL, click on the “+” icon in the lower right of the “Sources” frame, then “Browser”, paste your overlay’s URL in, change the dimensions to fit your canvas, hit “OK” and you’re ready to go. Now anytime someone Follows or Subscribes to your stream will show the alert.

How to Import Your Audio

While the visuals of your stream are important, a very strong argument can be made that your audio is even more important. Almost every source you add will have an audio component to it. You’ll control these sources with the “Audio Mixer”. When you add in a source, like your overlay above, it will also create a slider in the “Audio Mixer”. You will, however, also see a slider for your “Desktop Audio”. This is where things are going to get a little complicated.

How to Import Video in OBS

We’re in the home stretch now, all we need to do is add a video source. Luckily that’s pretty simple. You’ll want to bring in your gameplay and your webcam. The steps for both are the same, however. The only thing to note is the type of video source it is. There are four different types; “Window Capture” will import an individual window you have open, “Display Capture” will import everything from one of your monitors, “Game Capture” which will detect and import a game that you’re playing on the same PC you are streaming from, and “Video Capture Device” which will import video from an external device like a capture card or a webcam.

Now that we know the difference let’s set up a webcam.

How to Go Live with OBS

You’ll want to listen closely and follow these steps very closely to “Go Live”. Look over to bottom right of the OBS window, there you’ll see a button labeled “Start Streaming”. Take a deep breath, hover your mouse over that button, and click it. Congratulations! You’re now streaming live on Twitch! Nothing but fame and fortune on the horizon.

There you have it, you did it. You’re a streamer now. Things got a little complicated there for a minute in the audio section, but we got through it. And, truth be told, we’ve barely scratched the surface of what OBS is capable of. Keep your eyes peeled here for more tutorials about all the advanced things you can do with OBS and Twitch.

Don’t forget to hit “End Stream” when you’re done and have a good time.