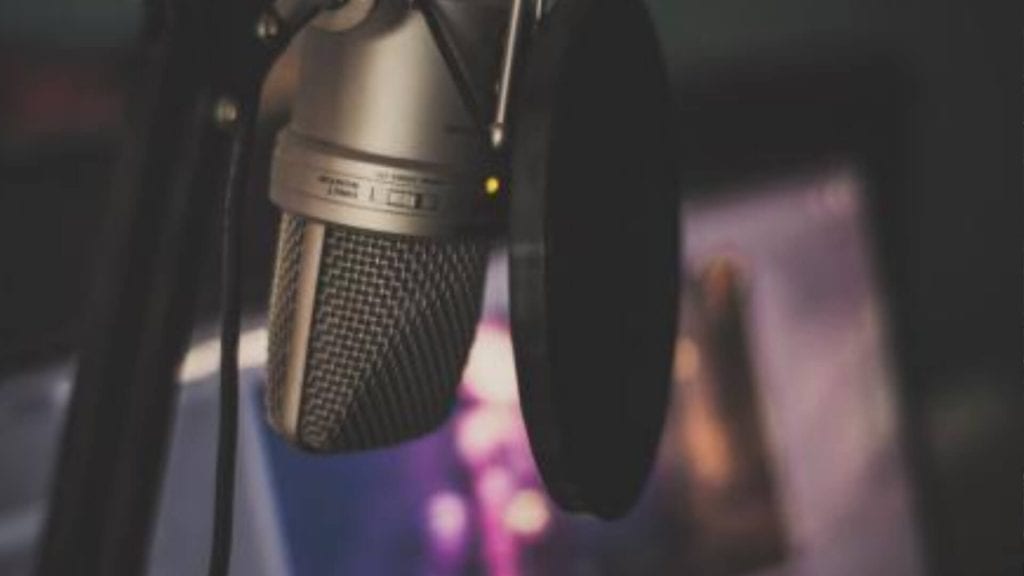 Twitch Stream Delay – How to Set-up and Change

While most of the time, broadcasters want to be able to show their viewers what’s happening in the moment, there are times when it is appropriate (or necessary) to delay the stream.

While most people like to get rid of the lag they are experiencing on Twitch, there are times where you might want one to hide your position in a game or set up something special for your chat.

This guide will cover both how you can reduce your delay and add one so that your streaming needs will be covered.

How to Check Your Stream Delay on Twitch

Unfortunately, there is no way for you to determine exactly what your stream delay will be. There are many factors that play into the answer, such as your computer speed, your internet provider, and the location of your viewers.

How to Reduce Your Stream Delay

When to Use Low Latency Twitch

The primary purpose most streamers set up a Twitch delay is to avoid being stream-sniped. A negative of broadcasting live publicly is it allows other gamers to know exactly where you are which may result in certain viewers using your stream to hunt or disrupt your gameplay.

Imagine fighting your way through a dungeon in an open-world MMO, and being attacked by another group who came in specifically to find you because they tracked your location on stream. They know exactly when you are on the boss and attack just when you and your team are most vulnerable.

Though some teams and guilds enjoy the added challenge, many others create rules prohibiting streamers to broadcast while they are in groups unless there is a stream delay.

How to Stream with No Delay

Unfortunately, there isn’t a way to stream with no delay. As computers and internet speeds advance, latency will decrease. You can stream on Discord for a faster latency than you would get through traditional streaming platforms.

While you can’t publicly stream, you can host smaller private streams that only show your game-play. This is a good way to get fast feedback. Discord Nitro also allows you to stream at a higher resolution.

How to Add Stream Delay on Twitch

Depending on where you are in the world, there is generally a 5-30 second delay from your current actions to when your viewers will see it. To increase that time on the Twitch platform, you must have a Partnership status to set it up in your Creator Dashboard.

If you aren’t a partner, you can also set it up through your broadcasting software.

How to Set Up Stream Delay in OBS Studios

To create a delay in OBS, follow these steps:

How to Set Up Stream Delay in Streamlabs

To create a delay in Streamlabs, follow these steps:

How to Set Up Stream Delay in XSplit

To create a delay in XSplit, follow these steps:

Reasons to Use Stream Delay on Twitch

The number one reason to use stream delay is to avoid “stream sniping,” the act of a viewer (or a group of viewers) using the information you’re streaming to their gaming advantage. Examples of this include:

Due to these factors (and especially in less-popular games), many players might not want to group up when someone is live-streaming. Guilds may create rules to disallow it without the delay.

One major problem due to using stream delay is that you won’t be able to interact with your audience in the same way. They won’t be able to interact with you as you stream, so their reactions and comments will be about things they saw and heard that are in your past. Even if you do respond to them, it will be several minutes for them to hear your response.

As viewer interaction is a key element to a successful channel, this can pose a few problems. Minimize the negative effects by not overusing the delay feature. Only use it when it is absolutely necessary for you to do so.

Create an overlay for your screen that explains that there is a delay (and why) so that your viewers understand why you aren’t immediately responding to their comments and questions. Let your mods know ahead of time as well and rely on their help to answer some questions for you.

What is a Stream Delay?

Stream delay is a broadcasting software feature that increases the latency of the stream, allowing a few minutes to pass before the viewers see what you’ve done.

How Long is Twitch Delay?

Most delays on Twitch will vary between 5-25 seconds but can be longer if you live in a remote place or have a slower computer.