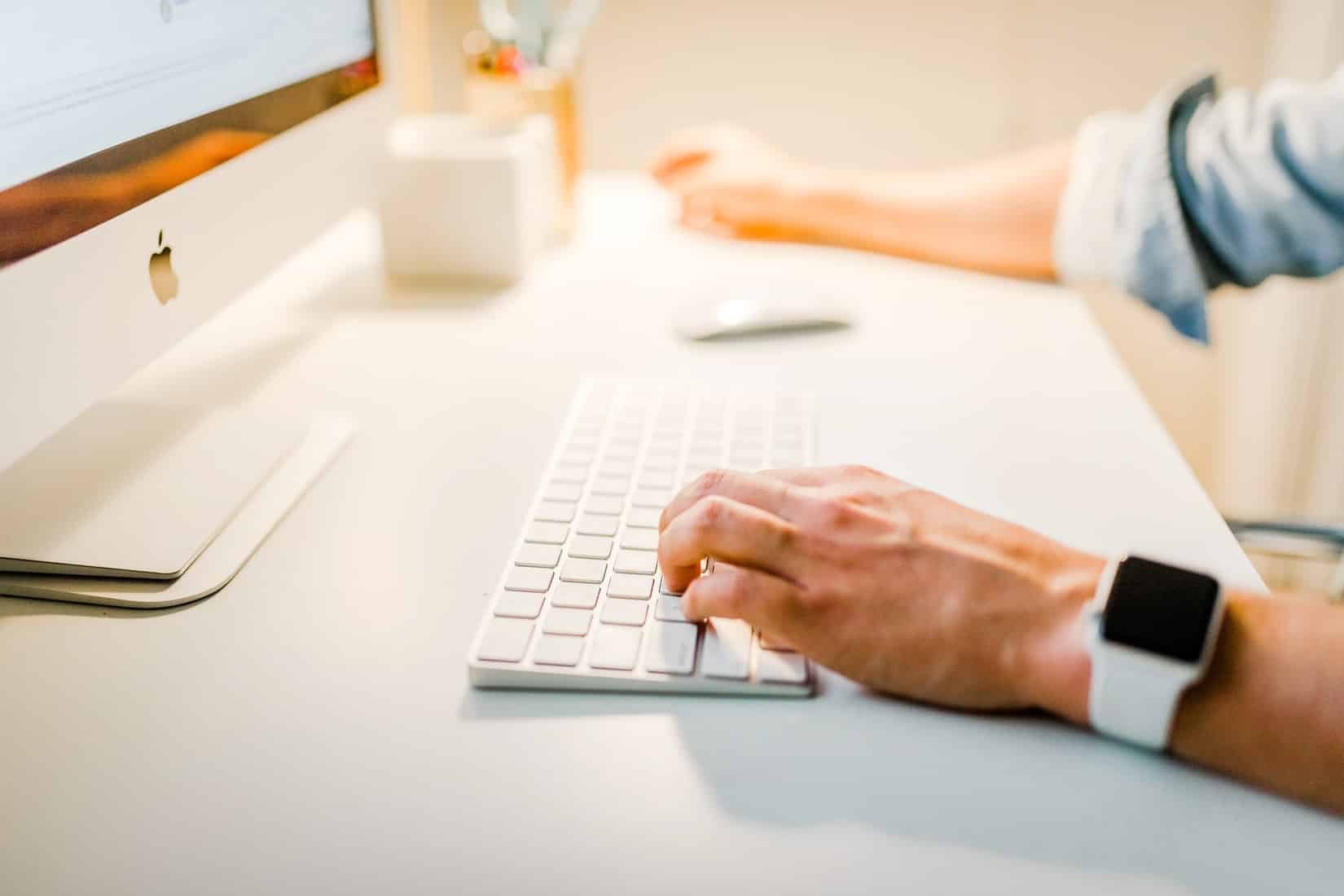 How to Quit Twitch Affiliate

Once upon a time, aspiring streamers had to make a tremendous amount of headway before being considered for monetization through the partner program. For newer streamers, especially those with a bit of consistent viewership, this felt a long way off and the idea of being able to start to make money from streaming was very appealing. I personally experienced this back around 2014 when I was averaging 20-30 viewers per stream, a long way off from partner, and I wanted nothing more than a sub button to start making a little cash!

Twitch solved this by creating the Twitch Affiliate program. It’s an actionable “in-between” step that allows newer streamers to begin making money. The requirements are fairly easy to reach, especially if you have a few friends to help you out:

Should You Be a Twitch Affiliate?

Does becoming a Twitch Affiliate seem like a no-brainer to you? A way to have emote slots and make money when you couldn’t have previously? There are definitely some major benefits you get from becoming a Twitch Affiliate, but there are some serious reasons to consider holding off if you’re not making much. Without going into the details of other platforms, here are some of the pros and cons of becoming a twitch affiliate:

While Twitch is still the most popular streaming platform to date, other platforms are gaining ground in the space. Twitch has a lot of issues that make it less creator-friendly that other platforms do better. With this in mind, some small creators who have already signed an affiliate agreement may be interested in leaving the agreement to diversify to other platforms.

How to Terminate your Affiliate Contract

I submitted my request to cancel my affiliate agreement on February 9th. The next day, I received a response requesting the following information to verify my identity:

After replying with the appropriate info, my account was removed from the affiliate program within the hour.

If you’ve already begun building a community on Twitch, you may face some complications when canceling your affiliate agreement — both on Twitch’s end and your community’s end. For dedicated viewers, it’s no small thing to lose your emote slots, subscriber badges, and the potential perks of channel points. This can be mitigated by using services like BetterTTV or FrankerFaceZ for emotes and using the loyalty points built into a chatbot like Cloudbot as a replacement for channel points.

One difficulty I faced was with getting paid out by Twitch. Per the affiliate agreement, you get paid automatically every time your account reaches a $100 balance. However, if you terminate your contract with less than $100 accrued, Twitch will keep all of that revenue. I had $86 in revenue attached to my account when I wanted to request termination. I reached out to Twitch asking if I could still be paid out, and received this response:

“As per the affiliate program agreement, if you have not met the $100 threshold when you decide to offboard the funds will remain on your account unpaid.”

Since I was close to the $100 threshold, I had a friend cheer 1500 bits (worth $15) to push me over the payout limit to get around this. I thought this would get me around the issue, but there were still issues. The same day I cancelled my Affiliate agreement (2/10), I received  an email from their support team:

“Do note that you are currently ineligible for payout as per the payout terms listed in our Affiliate Agreement.”

Is it worth it to be a Twitch Affiliate? That depends on where you’re at in your streaming career. If you’re a new streamer weighing options and planning ahead, it may be worth it to take a pause to think about it. If you’re already an Affiliate, it may mean a loss in revenue — but you may be able to diversify and set yourself up for bigger payouts later from other sources. Whatever your scenario, you should be in a position to choose, and change your decision later if you so choose. Hopefully this helps you make your own decision and guide you through the process of cancelling your agreement if you need to — and hopefully your communication with Twitch is less bumpy than mine was!