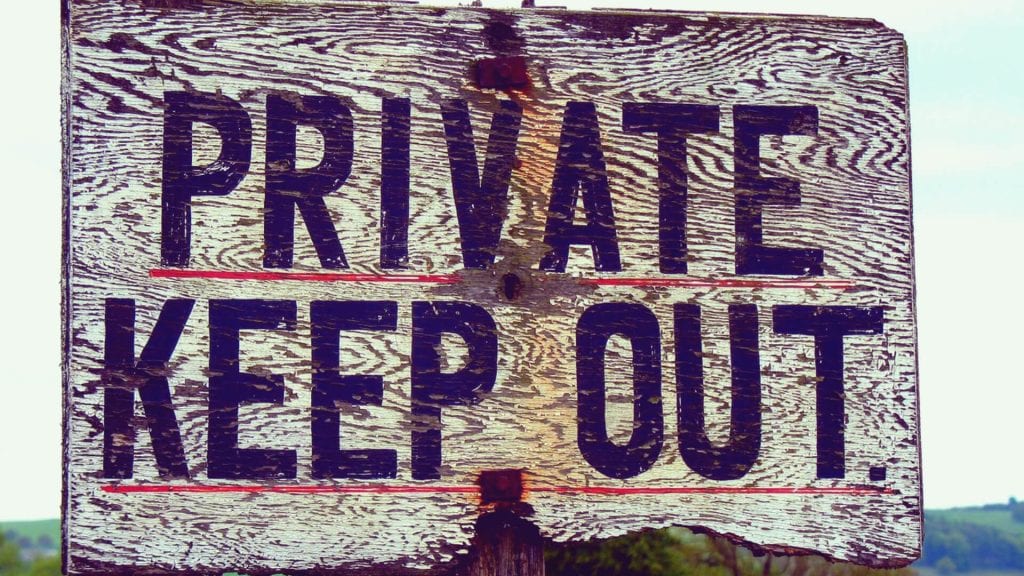 How to Private Stream on Twitch

Whether they want to host a private stream to their friends or most supportive fans or simply want to check their audio and video quality, many streamers often look for a way to private stream on Twitch. This post will talk about the different options available to you and how you can get around the system.

How to Private Stream on Twitch

To private stream on Twitch, you need to set up your account so the algorithm won’t index or organically promote your stream.

Step 1: Make a new account with a unique name using numbers or random letters that aren’t likely to be searched.

Step 2: Start streaming without adding a title, tags, or category.

Step 3:  Give the people whom you want to watch the stream the direct link so that they can find you.

As many streamers who are striving to be seen can go unnoticed for weeks or months even with names, categories, and tags, it is very unlikely you will be found without anything that can easily be searched.

If you make Affiliate status on that account (by streaming enough for 3 or more people and getting 50 accounts to follow you), you can start doing “Subscriber-only streams.” Have your friends subscribe to your channel (they can use Twitch Prime if they have an Amazon account).

Hosting sub-only streams is just another way to ensure that people are unlikely to watch your stream. Most randoms are unwilling to shell out their prime subscription or $5 on a channel they know nothing about.

There used to be a feature where people needed a password in order to view certain streams on Twitch. People could either provide passwords to their friends or followers offline or grant a way for it to be given if a set donation was given. This feature is no longer available.

Private Stream on Other Streaming Platforms

Here is how you can (or can’t) private stream on other streaming platforms:

Can You Private Stream on Mixer?

In addition to Twitch, Mixer doesn’t allow private streams. This is due to their standards of content and the potential of what can be done “behind closed doors.” You can, however, host private streams on YouTube Live and Facebook.

On YouTube Live, you would change the feed from “public” to “unlisted” and only people with the link would be able to find the stream. You still need to adhere to YouTube’s terms and conditions.

With Facebook, you can stream to a private page, where only members of the page can see what you are doing. This is outside of Facebook Gaming, but you should be able to stream games that way as well. Make sure to stick with Facebook’s terms so that you don’t have your account suspended.

Can You Private Stream on Caffeine?

Like Mixer and Twitch, you can’t host a private stream on Caffeine. There is no news on whether or not this will be a feature in the future. As the platform is built to be like a social media site, it is unlikely that private streaming will be supported.

Other Ways to Host a Private Stream

Many people don’t realize that you can stream directly from Steam. It is fast and easy to set up and your friends can quickly give you pointers on what you can improve in your gameplay. You can even stream non-steam games on this platform.

In 2019, Discord released a way to stream directly to a channel. Up to ten people within the channel will be able to watch the stream at a time and the latency is very low. Users with Discord Nitro will have the ability to stream at a higher resolution.

You can also stream to traditional webcam services such as Skype or Google Hangout.

If you have your own website for your brand, you can create private pages for your subscribers using StreamWeasel’s Sub Private Pages plugin. The plugin will automatically sync your Twitch subscribers with the private pages on your site, allowing you to post content specifically for them.

While you can’t specifically private stream on Twitch, there are a few ways you can get around it or make it unlikely that anyone else will find your stream. Always make sure that you are still living up to the platform’s requirements to keep your account in good standing.