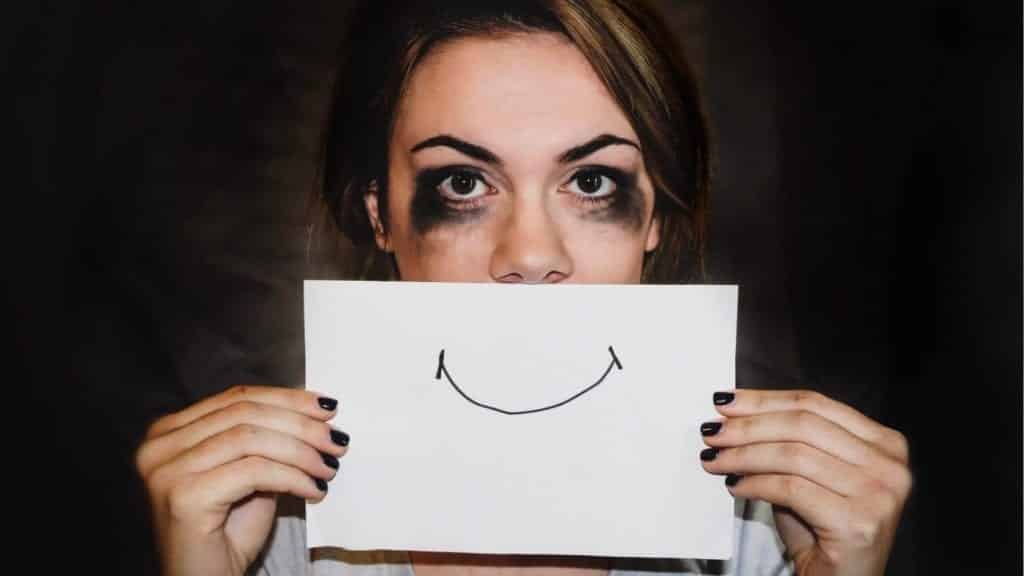 Many streamers have stated that the act of broadcasting has relieved them of anxiety and other mental-health related issues. People have grown in their confidence and have become stronger people overall. Some see it as a coping mechanism, while others see it as a way to escape.

In this article, we will cover what stream anxiety looks like and ways that you can take steps in overcoming it for yourself.

While the appearance and intensity of the anxiety will vary from person to person, those considering streaming may worry about the following:

Take Care of Yourself Outside of Streaming

Don’t expect streaming or your community to cure you of your anxiety completely. Do whatever you have to do to improve your mental heath. Work out, eat healthily, see a therapist. Find other ways to express yourself and grow as a person.

Watch Other Streamers with Anxiety

Network and connect with other streamers who suffer from anxiety. There are many! As you connect, you can help each other grow and overcome.

If you’re interested in watching a streamer who focuses on anxiety and other mental issues, check out Mxiety on Twitch. After recovering from her own mental breakdown, she set out to help others brighten their lives.

As you grow in your confidence and your anxiety subsides, consider giving back to the gaming community by hosting a charity stream. Anxiety Gaming is a non-profit organization that strives to provide mental health resources to gamers. Numerous factors cause anxiety and depression, and people will require different resources to find help. Anxiety Gaming helps individuals overcome the paywall necessary in receiving proper treatment that can help them get back on track with their lives.

When the Trolls Come

Everyone gets trolled. The key is not to take it to heart. Again, remember that your supporters are the only people whose opinions or thoughts matter. Try to respond to the trolling with a little humor.

If you need to, block them from your channel (or have one of your mods do it). Keep your chin up and carry on.

How is Anxiety Caused?

Many factors can contribute to anxiety. These may include stress from work, illness, or a family situation; past traumas or abuse; or low self-image. Regardless of the reason or reasons that make you anxious, it is important for you as a person to take steps to recover.

Recovery will also look different for everyone. Some may need professional counseling, while others may need to take a week off of work to relax. We won’t go into detail over where the anxiety comes from or what it will take for you to recover. For professional help or a diagnosis, you should see a counselor. We have no professional capacity to treat or diagnose anyone.

Instead, we are going to give general statements of things that have worked for other streamers with anxiety.