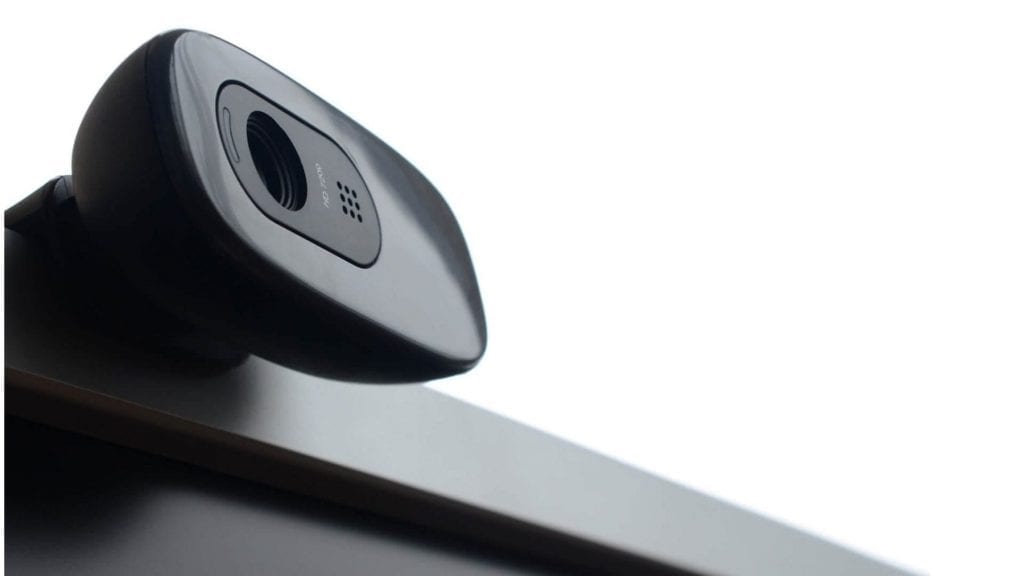 How to Get Viewers With No Webcam

There are steamers, like LIRIK, who have "made it" without a webcam. While most streamers use one, you can potentially do well even without one.

Do Viewers Prefer Streamers with Webcams?

In a questionnaire of 82 people who frequent Twitch as viewers, only 59% said they would click on a channel where the streamer wasn’t using a camera.

This statistic indicates that by not live-streaming yourself you are instantly going to lose 41% of people who are browsing for content. So what else did viewers have to say?

At their core, streaming platforms are about interaction. We are hardwired to read other’s emotions and seeing someone’s face is a great way to gauge how they are thinking and feeling.

Do You Need a Camera for Twitch?

Key Advantages of a webcam:

How to Pick a Good Webcam

There are many affordable webcams that you can use while building your channel. You will want to have one that is capable of streaming at 720p or higher to give a decent feed to your viewers. It is important to note that many webcams come equipped with mics, but you shouldn’t rely on them as they generally are of poor quality.

How Do You Get Viewers Streaming with No Cam?

There are a few things you can do to make up for the fact that you don’t have a camera.

The best way to get viewers is to showcase your personality and be chatting as much as possible. A new streamer is often nervous on camera initially which can hamper growth if viewers find them boring. Get excited, shout, have fun and build a community for your followers that is a good time to be apart of. For additional ideas, read our page, Tactics to Keep Yourself Talking on Stream.

A lot of broadcasters find early success using and active discord full of friend’s that game together. One common mistake streamers make is thinking they have to be a one-person show. Some of the most popular personalities on Twitch and Mixer have a few regular friends that are always part of the stream. This helps aid a new channel as after a while talking becomes a lot more natural.

Always Use A Mic

Without a visual medium to rely on its very important that you keep interaction with viewers high and are always talking while on air. If streaming without a webcam is getting followers on hard mode doing so without a mic is an impossible task. The harsh reality is no one is going to follow you for your gameplay unless you are playing at a professional level.

Be sure to use a good microphone. There is nothing more unbearable than terrible audio. No one wants to listen to a streamer that sounds like they are standing on the other side of a tunnel. If you can’t afford a good mic, make sure it’s the first investment you make in your channel.

Connect with Other Streamers

Use facebook support groups and interact with the community. Watch other people’s streams and they are more likely to return the favor. Don’t go into it with the only goal to get more viewers of your own, instead use it as an opportunity to network and learn. Read How to Find the Right Collabs for our best networking tips.

When is it Better to Have No Webcam?

There are a few instances where it may be better for you to not use a webcam.

If You Suffer from Anxiety or On-Screen Discomfort

When is streaming without a webcam the right move? If you suffer from anxiety about being on camera streaming forcing yourself to use one is going to push you out of your comfort zone. If you are distracted by how you appear to viewers it can have a very negative impact on the quality of content you are able to produce.

If You’re Not Yet Sure if Streaming is For You

To a new streamer, a camera can be a relatively large upfront cost. If there’s no certainty the hobby is for you it’s a good idea to test creating content and learn how to have conversations with viewers over voice chat before upgrading your equipment later on.

If You Don’t Want to Be Judged On Your Looks

If viewers don’t know what you look like, they aren’t watching you based on appearance. This means viewers that frequent your stream genuinely like the content you produce.  For that reason, followers and subs, you build without a camera are far more likely to be loyal, dedicated fans.

We can often be our own worst enemies, and if you negatively perceive yourself as too ugly to be in front of the camera, you may want to protect yourself from any form of appearance-based criticism. There will always be trolls wherever you go on the internet, but in my experience, Twitch and Mixer have been very accepting communities as a whole.

The acceptance is particularly noticeable in the smaller niches away from mainstream games. Streaming can also be a very empowering experience that helps build confidence. Just do your best and surround yourself with supportive people that want you to succeed as a content creator.

Key advantages of no webcam:

In conclusion, while I recommend using a webcam it’s still very possible to build your channel and get viewers without one. Focus on being entertaining and interact with your followers even if it comes by sacrificing attention to the game you are playing. Being an entertaining content creator who prioritized the experience of viewers is the best way to build your channel and create a thriving community.