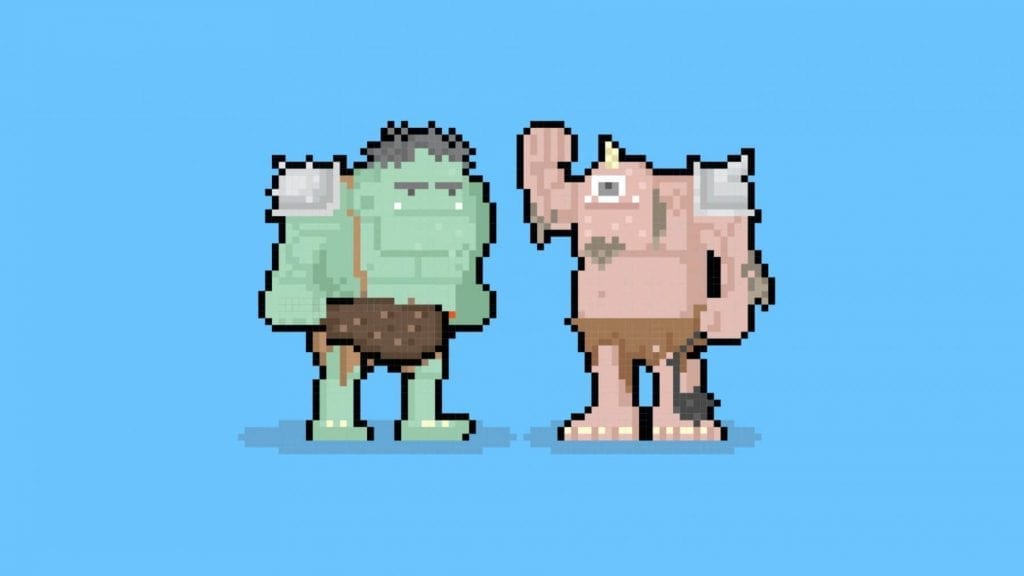 Twitch Trolls: How to Deal with Cyberbullies

Trolls and cyberbullies are common on Twitch and other streaming platforms. They will enter your channel and try to disrupt your stream by insulting you or your viewers.

Their comments can range from little insults about your gameplay to full-on racial slurs. Many streamers are affected by it and, for some, the stress caused by trolls makes broadcasting a lot less enjoyable.

Understand that trolls are looking for a reaction and if you give it to them, things will only become worse. Realize that their actions are less about you, and more about them seeking attention. That being said, there are a few things you can do to limit the impact a cyberbully has on your channel. We will cover them in this post.

How to Deal With Twitch Trolls

Having a line of defense is necessary for keeping the peace. Here are some recommendations you can use to combat the trolls.

Typical Cases of Cyberbullying on Twitch

While trolls come in all shapes and sizes, here are a few common ways that they’ll target your channel:

Learn to roll with the punches and treat trolling on a case by case basis. Not every comment is worth a ban. Keep your head high and carry on.