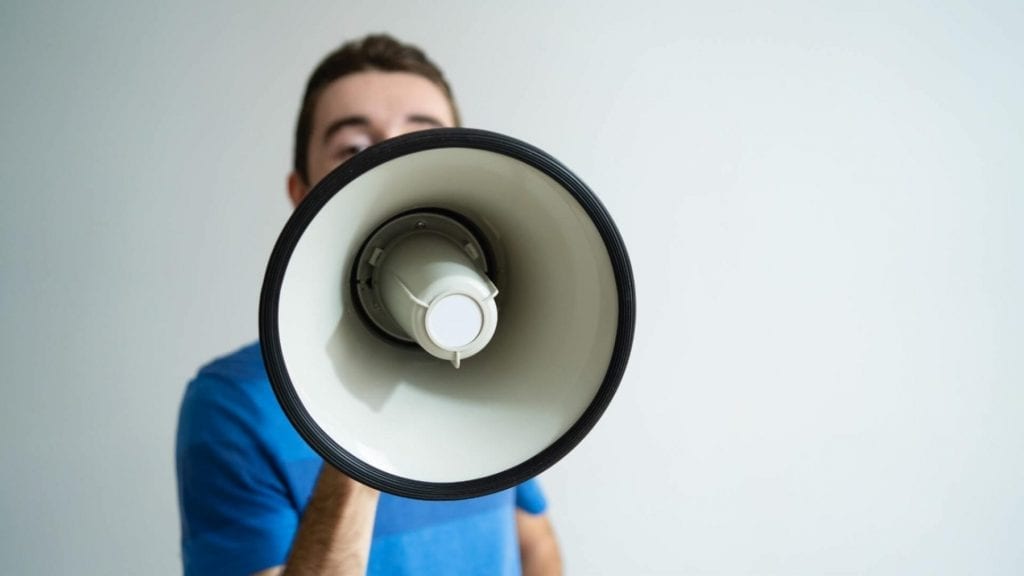 How to Deal with Needy Viewers

Occasionally a needy viewer will come to your chat to try to interact with you. They can make you feel uncomfortable or affect the viewing experience for others watching your channel. Depending on the situation, you might not know what to do. Remember that ultimately, you want to create a space where you and your viewers can interact with each other in a fun way.

There are many signs of someone who wants more attention than your average viewer. A few typical types of behavior include:

Why Do Some Twitch Viewers Want More Attention?

Your viewers are people with real lives, real trials, and genuine emotions. Not everyone processes experiences in the same way. Here are a few reasons why some viewers may seem like they want extra attention:

How Can Needy Viewers be a Problem for Your Channel?

Someone repeatedly disrupting your stream with a lot of messages containing personal information or dark themes can affect your other viewers. People will feel ignored or have their moods lowered. Reading messages based on threats or emotional issues can also be triggering for some viewers. Most people watch Twitch, Mixer, or another platform to be entertained, not brought down. It can also bring down your mood, which can eventually cause stress or burnout.

Their messages can also keep you distracted from producing quality content. To grow your channel, you need to create value for your viewers to retain them continually. Read 10 Ways to Improve Your Content for ideas.

There are a few channels that have been designed to be a place where people can gather to share in each other’s pain.

If you don’t have “the calling” to turn your channel into a place for hurting people, you probably shouldn’t. Very few people can handle certain mental illnesses with correct understanding and compassion. While you shouldn’t use this as an excuse to cause additional pain to your viewer, you can redirect them to someone who does want to listen.

If needy viewers frequent your channel, create rules for your chat to help prevent them from oversharing or asking for favors. Consider the following:

Ask Mods to Help with the Situation

If you have moderators, talk to them about the situation. Let them know that you are uncomfortable and ask them for advice. Give them guidelines for how to handle situations like these in the future.

Do you want to know what to look for in a good moderator? Read our post, How to Pick Mods for Your Stream.

If your viewer starts to cross lines, give them a polite warning (or ask your mods to do it). Let them know that they will get a time out or banned form your channel if they don’t stop. Follow through if necessary.

If someone seems very depressed or is talking about difficult things, it is okay to tell them that you aren’t a mental health professional and aren’t prepared to help them. Let them know that you hope they get the help they need, then move on.

Do the same with sad events. If someone says they just broke up with someone they cared about, say, “Ah, that suck. I hope we can all have a good time and that it will help cheer you up.” Don’t dwell on the issue, and if they continue to talk about it, give them a gentle warning.

If you are genuinely concerned and want to talk to one of your viewers, private message them and ask if you can speak privately after the stream has ended. Let them know that it is your job to keep things fun for the other viewers. Do not let this become a recurring habit.

Try to Steer the Conversation

Try to steer the conversation in the way you want it to go. Talk about things that are entertaining for your viewers. Ignore the person’s messages if you have to or respond to other messages. In time, they will hopefully get the hint and move on. If not, follow through with consequences.

Have a mod give the disruptive viewer a timeout as a warning. Most of the time, this will fix the problem. If they continue, ban them. Most won’t bother to make another account to troll you, but if they do, report them.

Don’t Dwell On It and Move On

You need to keep your channel in a place where you and your viewers can enjoy it. Don’t feel bad if you have to ban someone for any reason. Take a couple of deep breaths, then move on. If your viewers ask what happened, have the mods deal with it, or remind them that you are there to make them all laugh. Don’t talk badly about the person you had to bad and wish them the best.

Most stream channels are there to entertain the masses. If your hurting viewer is a regular, handle the situation differently than you would someone who just stopped by for the day. Don’t feel that you are required to talk to anyone who makes you feel uncomfortable, even if they have donated to your stream.