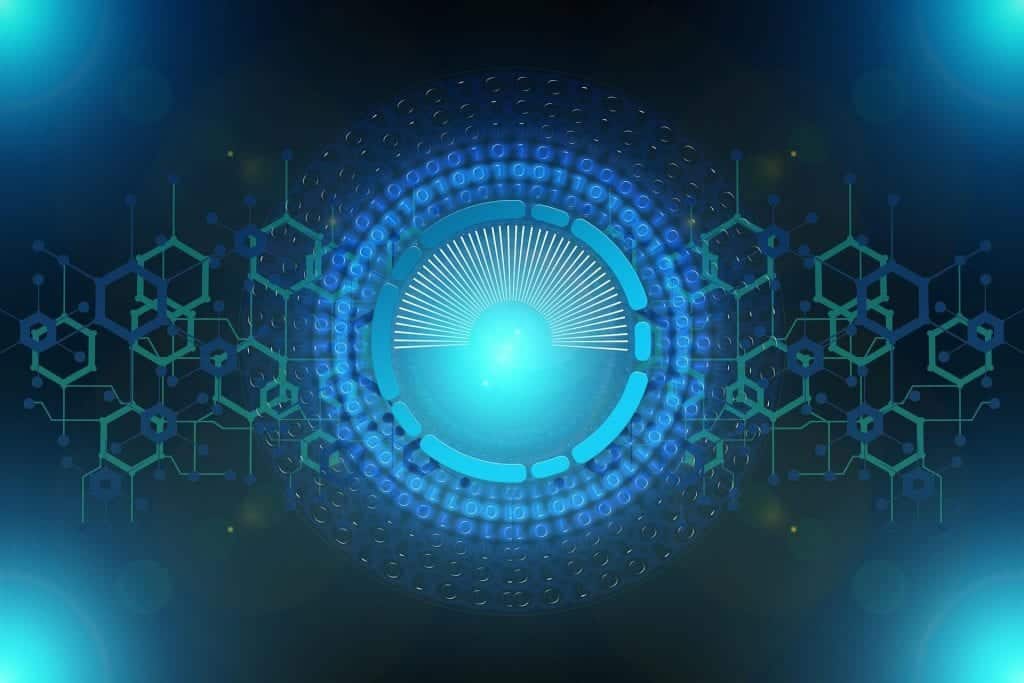 What is a Good Bitrate for Twitch?

Even if you have state-of-the-art equipment, the framerate and resolution that you stream will be based on your bitrate. If you have a low bitrate, you may be able to call your internet company to get a better plan.

According to Twitch’s internet requirements, you should have an upload speed of at least 1.6 Mbps, but if you want to broadcast in HD, you’ll need at least 3-8Mbps.

Most recommend that you avoid using more than half of your available bandwidth on any line. While this can be difficult regarding live streaming, you should bear it in mind when picking your internet plan.

Better internet speed usually means a higher stream quality. After all, your streaming bitrate will heavily dictate the quality of your streams on Twitch. However, if upgrading your internet connection doesn’t sound like a doable option for now due to whatever reason you have, the good news is there are ways you can do to improve your stream quality by tweaking your settings, especially your bitrate.

This post will cover recommended video and audio bitrate for Twitch, as well as nifty tips on how to adjust your settings to stream video games in better quality.

Scouring the internet will give you different ideas on what is the recommended bitrate settings for Twitch, which leads to more confusion. In truth, this is because the bitrate settings a streamer should use will depend on their internet upload speed and how well their PC can handle the task.

However, the general guideline is as follows.

Then again, these are just guidelines on what bitrate settings you should use. A better way to find the best streaming bitrate for you specifically is to adjust it according to your internet upload speed and the device you’re using. The sections below are pointers and guides to help you configure your settings so you can have the best video quality possible for your Twitch streams.

When setting up your stream for Twitch, there are a few things you need to tweak first, especially if you’re using software like OBS and even Twitch’s own Twitch Studio. Among the settings you need to configure, a few of the most important are bitrate, resolution, and framerates.

What does bitrate mean on Twitch?

In the most basic sense, bitrate is the number of bits encoded or transmitted in a second. Higher bitrate usually equates to better graphic and audio detail, hence, better quality.

However, if your internet speed and device hardware can’t catch up to high bitrates, lowering it might be the better option. If you have very high bitrate, but your device and internet speed can’t keep up with it, the quality will suffer.

Streaming platforms have different recommended settings. For Twitch, the maximum bitrate is 6,000 Kbps for video (320 Kbps for audio). Even though you can go up as high as 8,000 Kbps, this isn’t recommended as numbers fluctuate all the time, and going for the unofficial maximum might affect your stream. For some people, this works, so you might have to run a test stream to see for yourself.

Is bitrate the same as bandwidth?

Actually, no. But these two are interconnected. As you know, bitrate is the amount of data transferred within a second, while bandwidth is the capacity of the network to transmit such data in bitrate.

For example, if you have a 10 Mbps bandwidth, you can’t transfer data that exceeds this size in one second. The amount of data you transfer is measured in bitrate, so for example you’re streaming at 5,000 Kbps, this takes up about half or more of your bandwidth.

Bitrate also both refers to uploading and downloading speed. However, when talking about streaming bitrate, they usually refer to upload speed rather than download speed. By streaming, you are essentially transmitting data from your device to your viewers and higher upload speeds means better bitrate.

To be able to stream at higher bitrate means that you need a faster internet connection because it will give you more internet bandwidth.

If you can’t upgrade to a better internet yet, you will need to work on your internet bandwidth by adjusting your framerate or resolution according to your bitrate.

Depending on your bitrate, you may have to sacrifice either framerate or resolution. Either will typically decrease the amount of bitrate you use by a similar amount. While the decision is ultimately up to you, there are a couple of things you can consider when deciding which you should limit.

How to Choose Your Twitch Bitrate Speed

The first thing you will need to do is determine the speed of your internet by running a speed test. Once you know your Mbps, you can complete the following:

In OBS, for example, go to Settings > Output > Select “Advanced” for the Output Mode > Enter your settings > Click “Apply”.

What is a good bitrate for 1080p Twitch?

Yes. A 4500 Kbps bitrate is already considered good for the streaming platform Twitch. This is also recommended for those who stream at 1080p 30 fps or at 720 60 fps.

Depending on your internet’s bandwidth and hardware, a 6000 Kbps bitrate can either be too high or the best bitrate to stream at. For most Twitch streamers, 6000 Kbps is a little much, so try to start at a lower bitrate and increase if you feel it could be better with a higher bitrate.

You may have to play with your settings from time to time until you get them right. As you change games, grow on Twitch, and get better internet plans, you can adjust the settings to fit your particular needs.