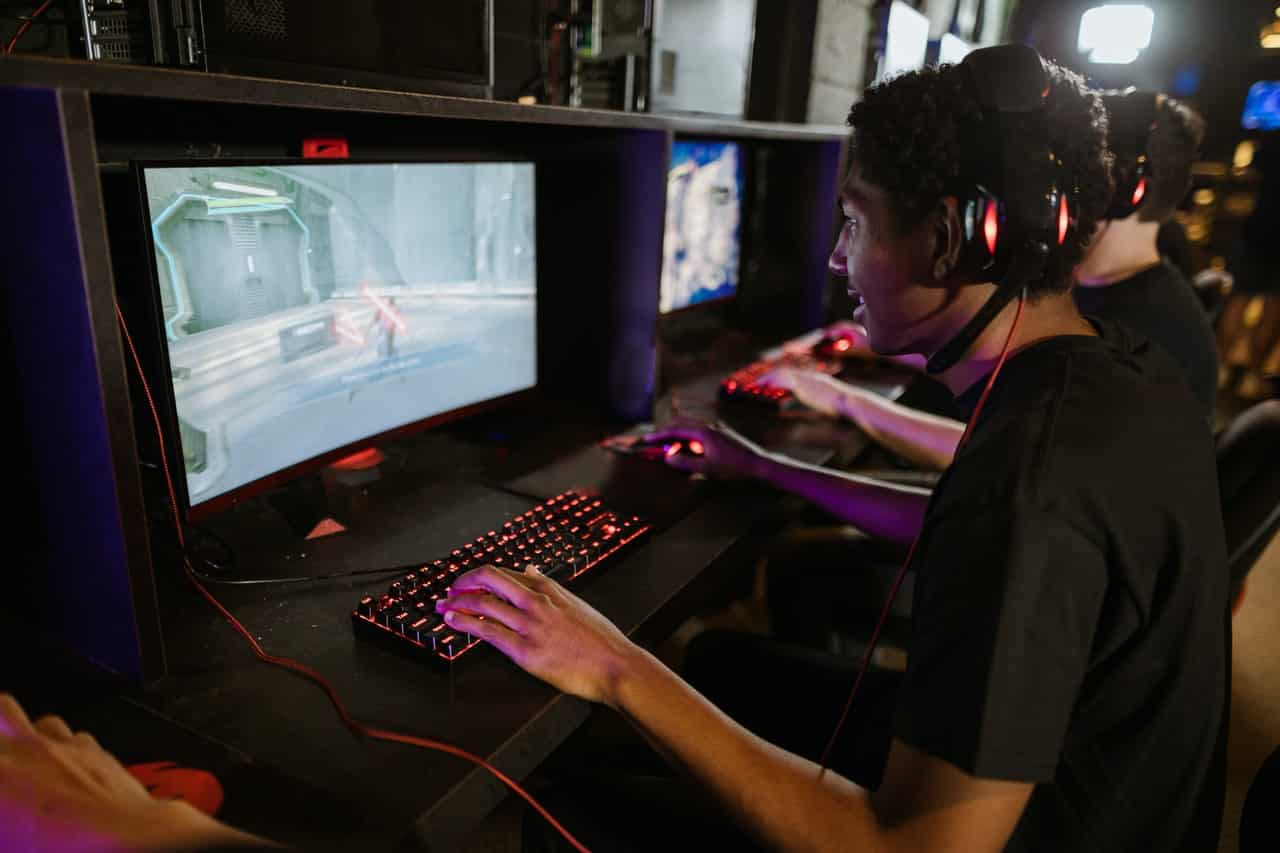 How Your Twitch Viewer Count Works

“How many people are watching your stream?” “Did you just get a new subscriber? What does that mean?” These are questions that every Twitch streamer asks themselves when they start out. The truth is, there’s no one-size-fits-all answer to these questions. Just like any other social media platform, the number of viewers on your channel can change from day to day and it all depends on what you’re doing. In this post, we’ll cover some ways for you to better understand how your viewership changes over time as well as how to take advantage of those numbers in order to grow your following even more!

There’s a lot going on behind the scenes when it comes down to understanding viewer counts and what you should do to manage fake accounts.

Does Twitch Count Yourself as a Viewer?

Is it true that Twitch considers you a viewer? Yes, you will be considered a viewer by Twitch. This is why your viewer count will begin at 1 and never go down to 0. This is beneficial to you since it means you just need to average two real viewers on every broadcast in order to qualify as an affiliate!

While having this open could help you reach the 3 viewers needed for Twitch affiliate, remember that growing on Twitch will take a lot of effort and can take some time. Don’t be too hasty to get excited about cheating the system. Real viewers are what will make your community.

What are Unique Viewers on Twitch?

Unique viewers are the number of people who watched your stream. Each individual viewer is distinct. If a single person views your channel 20 times on different occasions, it will show in your Twitch analytics as 20 views but only one unique viewer. They don’t have to be a regular watcher. It’s just a statistic for how many people truly see you, rather than how many views you’ve received.

What are Concurrent Viewers on Twitch?

When someone comes in partway through a stream, and then someone else departs halfway through, how is this view counted? Is this considered two additional views or not?

To explain this scenario and how Twitch counts if those two viewers were on at the same time, this would be two concurrent viewers. If one leaves as another separate person joins your view count would show one concurrent viewer.

What Does “Average viewers” Mean on Twitch?

According to Twitch, the typical number of concurrent viewers in a stream is “The average amount of simultaneous viewers in your stream.” This statistic may be found in your channel analytics area on the creator dashboard.

So how does Twitch calculate average viewers?

How Common Are Fake Viewers On Twitch?

The number of fake views on Twitch has been hotly debated. It’s important to be aware that the system is not infallible. On Reddit, Tfue said in his chat: “I actually think it might be more than 30%.”

On the other hand, Tyler ‘Ninja’ Blevins said this is an exaggeration and occurred when he was streaming Fortnite with Drake: “60% of my followers are bots… A full 60% … Only 40% are humans; I found that out yesterday.” This may indicate that Ninja only saw about 40 percent of his actual viewers when checking for bot accounts. He commented at the time, noting that he thinks they’re probably buying views.

Lately, it has been relatively easy to gain followers on Twitch since there are more people on the platform due to Covid lockdowns. With this rise in real viewers, there have also been a lot of companies that sell fake viewers enter the market.

How to Tell The Difference Between Real and Fake Viewers?

The easiest way to tell if a Twitch account is fake is to cross-reference with the bot master list. These accounts have been flagged by a third-party tool and are most likely bots. For example, some of these fake accounts will be watching 50-40,000 channels simultaneously which is highly suspicious. A real viewer will generally only watch 1-2 streams at the same time.

It is important to ban these accounts from your chat as if a generous viewer chooses to gift subs to your channel you don’t want them to be wasted on a fake bot account.

Does Twitch Give You Fake Viewers?

Twitch does not give you fake viewers automatically. The majority of fake viewers are just bots that connect to your stream and appear as if they are genuine people. Some even send scripted messages which can be either positive or negative in nature. There are a lot of companies that sell fake viewers although recently Twitch has taken legal action against them in recent months.

What’s the Best Way to Increase Your View Count on Twitch?

Success on Twitch is often attributed to viewer numbers throughout a stream and how many follows and subs you receive. However, as many will find out getting viewers isn’t as simple as it sounds. The most important thing to realize is that in order to be successful on Twitch it comes down to quality over quantity.

We have a complete guide on how to reach Twitch affiliate as quickly as possible which lists everything you will need to have set up in advance and exactly what steps you need to take.

Viewer numbers are important to most streamers on Twitch especially if their goal is to become a partner. However, focusing on optimizing your channel and focusing more on quality than quantity will help you reach that objective faster.

Fake viewers can affect your channel in many ways including by wasting subs gifted by generous viewers. By checking for bots regularly with the Twitch bot list you can reduce the number of fake accounts watching your channel.

The best way to increase view count is to focus more on streaming regularly with high-quality content at the same time each day. This tells potential subscribers that if they tune into your channel they can expect consistent live streams which are entertaining or informative enough to keep them coming back for more!