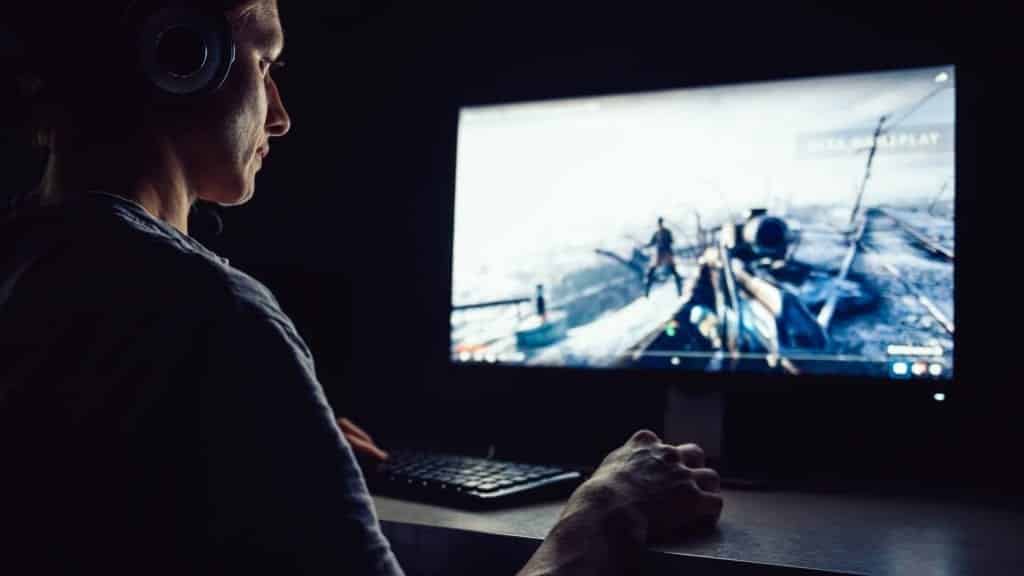 In September 2018, the World Health Organization classified “gaming disorder” as a disease. This new diagnosis is due to the number of gamers who become so involved in games that they have potentially jeopardized their health, relationships, and social standing.

To be diagnosed, this pattern of behavior generally must be evident for more than a year. You can still catch early signs to protect yourself and your family.

Do You have a Video Game Addiction?

Gamers who are addicted to video games will lose interest in other hobbies. They are often preoccupied when others interact with them and may lie or make excuses to leave social functions to return to gaming. They have withdrawal symptoms when not playing and may not be able to control these urges.

While many gamers typically get excited with a new game or get caught up some hype, most are able to separate from them to attend to other aspects of life. A small percentage, however, can become addicted and lose themselves in the game.

If you are wondering if you or a loved one is addicted to gaming, here a few common symptoms. While one or two signs may not be enough of a cause for worry, it is essential to look at your gaming habits and prioritize your life accordingly. If you find that you or your loved portrays several of the following signs, you may need to seek out intervention from a professional counselor.

Gaming is All You Can Think About

A gamer can get to the point where gaming is the only thing that is important to them. They eat while gaming, get minimal amounts of sleep, and obsess over gaming when they aren’t at their computers or consoles. Their thoughts are consumed about past games, future sessions, or plans on how to dominate their opponents.

This obsession may lead to them ignoring basic health or hygienic needs. They may avoid doing chores, paying bills, or “call in sick” to work a lot. Their conversations with friends and family are solely about their games and they might “zone out” when others talk to them about anything else.

In 2018, The Sun released a report about a nine-year-old girl who reportedly wet herself to continue playing Fortnite. She attacked her father when he tried to take the game away and put into rehab. While this seems to be an extreme case, game-addiction affects more than just children. Some adults play for the majority of each day while letting other parts of life crumble around them.

Gaming Even When You Know You Are Addicted

As with many forms of addiction, the participant can often recognize the issue at hand. While some seek help and treatment, others ignore it and continue to head straight into further addiction. If you recognize signs of addiction, it is important to begin to work your way out of it before it takes any more hold over your life.

Speak to people you trust and let them know what you are going through. Ask for help. If the addiction is serious, you may need to see a therapist to help you through withdrawal symptoms. These symptoms include:

One of the saddest aspects of gaming addiction is the potential damage it can do to relationships. Some reports state that 15% of divorces cite gaming as a reason why the marriage ended. While some relationships thrive with gaming as a joint hobby, others can be damaged when one prioritizes their gaming habits over their relationship with their partner.

Signs of hurting relationships include:

Relationships are one of the most important aspects of life. While gaming as a hobby isn’t dangerous by itself, it shouldn’t be prioritized above your family and friends.

Is Gaming Getting in the Way of Your Job or School?

On the same note, if your love of gaming has your work or school performance, it is time to cut back or seek treatment. Remember your financial responsibilities and the life goals you have set for yourself. If you focused your game time on other aspects of your life, what would it be? What could you accomplish?

A few years ago, a friend of mine struggled with depression and became addicted to watching television. She struggled with addiction for months until she packed up the television and put it in storage. For three long days, she had withdrawal symptoms and didn’t know what to do with herself. Finally, she sat down and wrote the novel she had been wanting to write for years and her depression dissipated. Most of us have long-term goals that we would like to meet but become preoccupied with TV and games to the point where everything else is put on hold. Taking steps to heal from your addiction can help you get back to the things you wish to prioritize in life.

Some gamers show a few other signs of addiction. These include:

Game developers know what they are doing. They design their products to be appealing and highly entertaining for the player. This enjoyment releases large amounts of dopamine in the brain which, over time, makes you expect instant gratification.

Many video games are designed to have small milestones or achievements that you can make along the way. As you improve, each takes a bit longer. This makes it easier for the gamer to forget the passing of time. Hours can go by without a thought. Competitive gaming is designed to drive an emotional response which makes people want to push harder, get better, and dominate more.

Sometimes players who have a healthy relationship with the game are seen as “not caring enough” about the game. Friends may stop playing with them to find stronger, better players. This only fuels the addictions more as even casual players feel the pressure to push more.

Pay-to-win games bring in another form of addiction. Especially micro-transaction, time-based games that have a huge mobile following. Some players have spent thousands of dollars on these games to “protect their investment” of time and money previously spent. Some countries have begun to ban these games due to the mental and financial harm these games can cause.

In addition to the damaged relationships and lost jobs mentioned earlier, there are several other side-effects of gaming addition – both mental and physical.

Mental effects include increased anxiety and depression, prone to bursts of anger (which can turn into both physical and emotional attacks on loved ones), short-term memory impairment (though their long term memory can increase), and loss of interest in other activities. Many lose jobs, drop out of school, or can’t focus on things that were previously important to them.

Physical side effects include sleep deprivation, weight gain or other issues related to poor eating choices, lethargy, and dehydration. Many choose to “supplement” their gaming addiction with drugs or alcohol which only increases each problem – both mental and physical.

How to Treat Gaming Addiction

Fortunately, there is hope for most people addicted to games. If you or a loved one are only mildly addicted, you may be able to take care of the issue through will power, communication, and patience. Talk to your friends and family and tell them that you are sorry for prioritizing games over them. Go on walks or work out more to improve your physical health. Engage in other activities that release dopamine at healthy levels.

If the addiction is more serious, find support groups to help you through it. Many have been able to walk away from their addiction and regain power over their lives. In some cases, you may need to see a therapist for help. Understand that in order to recover with or without therapy, you need to put in the effort.

Taking steps into recovery can seem difficult or frustrating at first. Without the constant release of dopamine, you may feel a little depressed or disheartened. Things will get better as you begin to see real progress in regaining things that you’ve missed and reconnecting with people that you love.