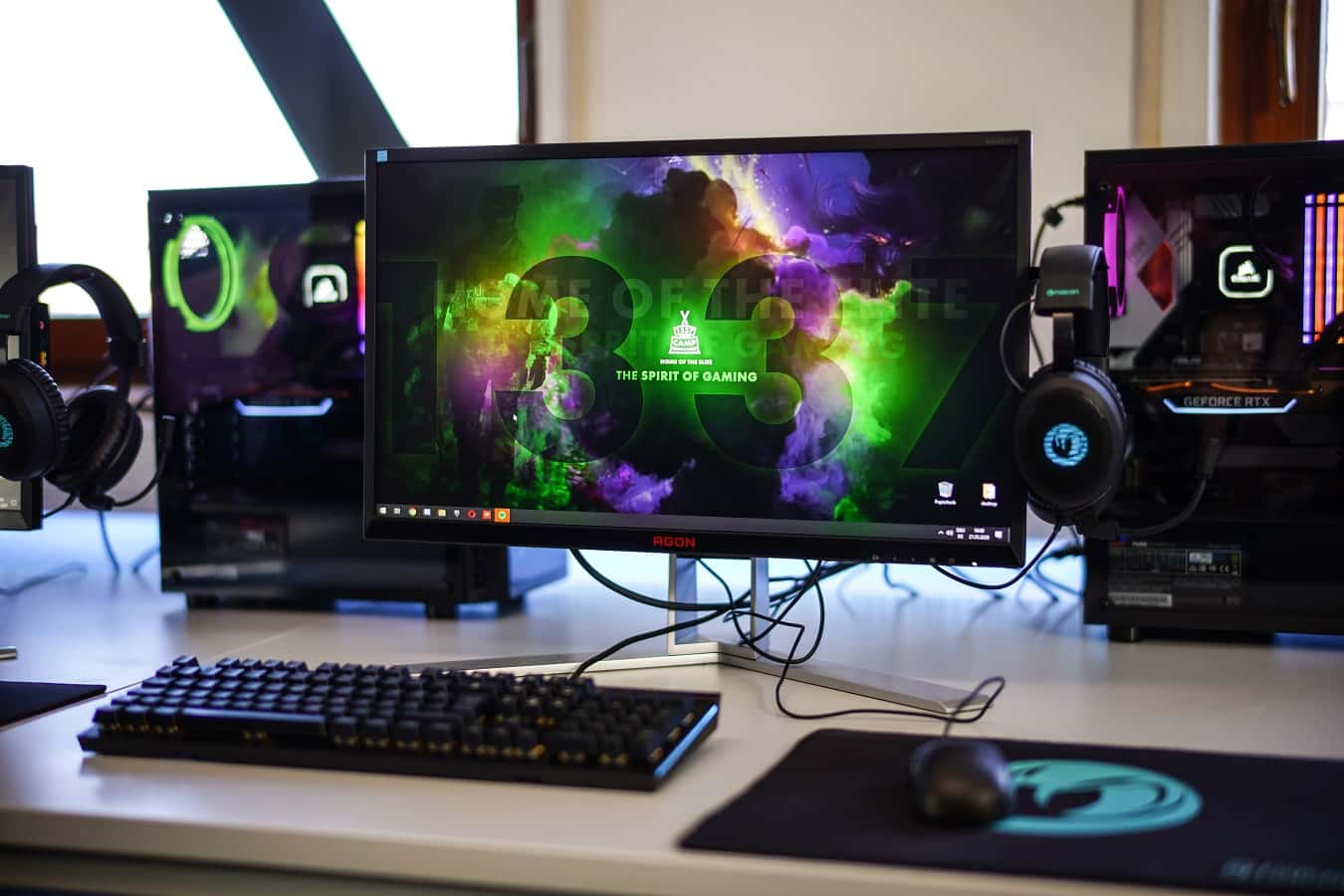 Every streamer wants more activity in their chat, right? If you’re looking for a fun way to keep your audience engaged and naturally influence them to be more active, look no further! Playing games with Twitch chat integration is one way to breathe new life into your channel and bring your content to the next level. The community-building games listed in this article are bound to be a hit during your next game night on stream.

What are Twitch Integrated Games?

Twitch integrated games are a specific type of game that gets your viewers involved. Some games have built-in features that allow chat members to vote for difficult decisions to be made, submit funny answers to earn points, or even trigger new obstacles within the game, with the intention of making your play session more challenging. Most of these games will allow people to actively play in or affect your games directly though just being on your Twitch page. Some games will need a visit to a secondary website in order to submit answers, but none of the ones listed in this article will require your viewers to purchase the game for themselves in order to participate.

Other Games with Twitch Integration

The games listed here are either older titles or just don’t have a strong presence on Twitch, so you may find it difficult to reach new viewers while in these categories. However, they can still make for a really fun stream while getting your community involved, so here are some honorable mentions!

Should You Play Integrated Games?

Twitch chat integrated games are a great way to bond with the audience you have already established, so you should definitely consider playing them. If you optimize tags, set creative titles, or set interesting challenges, you may even bring in some new viewers who are just browsing for a fun group to play games with. (Side note: Be mindful, some of these games allow viewers to influence what is written or drawn on your screen, which can sometimes lead to trolls looking to spoil a good time. I highly recommend having a trusty team of mods that can handle an unwanted situation if it occurs.) You don’t have to exclusively play these kinds of games on stream, but even mixing in as little as one community game day a week is a great way to keep everyone excited and involved.