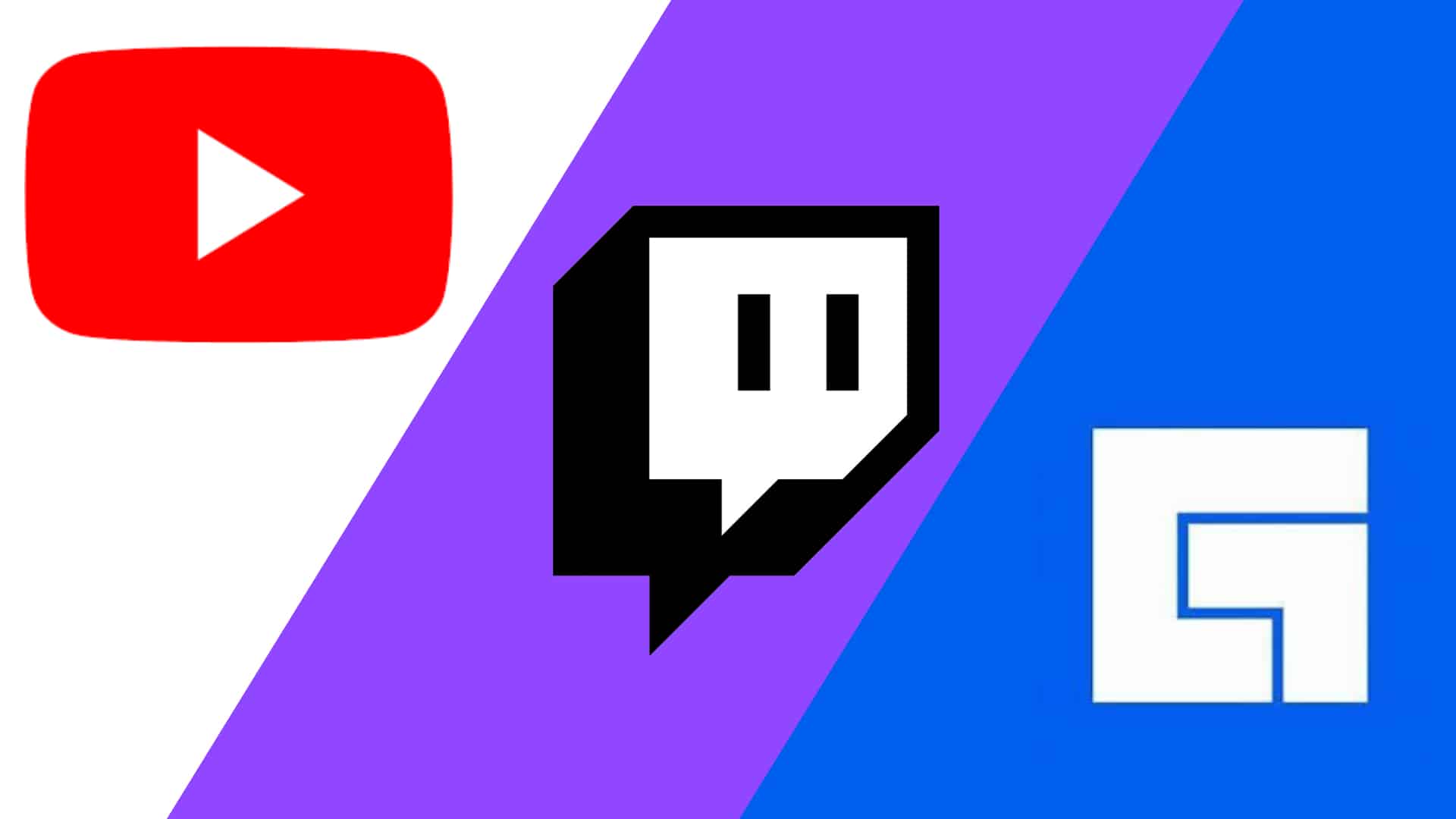 Though live-streaming is still in its infancy, there are more and more people tuning in to live broadcasts daily. From entertainment shows, sports streaming, IRL streams, talk shows, and video games, there's everything for everyone.

And now, anyone can start their own live streams, too. Armed with a good mic and webcam, individuals worldwide are actively creating content to educate and entertain each other.

If you’re planning to join in the fun yourself, here are the top live-streaming websites you should definitely check out.

How Did Live Streaming Start?

Live streaming is broadcasting video and audio in real-time. Although its origins can be traced back to the 90s when websites used to stream live sports and important events, it wasn’t until the late 2000s that this form of entertainment started to take form finally.

Websites that allow people to stream any content they want have begun to gain popularity on the internet, such as YouTube and Twitch’s precursor, Justin.tv. Soon, it became apparent that live streaming’s largest audience would be gamers, which continued on until today.

Why Is Live Streaming So Popular?

Live streaming became popular because it’s a way for people to share content they’ve created while being able to interact with their audience in real time. For many, live-streaming feels more relatable and genuine than pre-recorded videos that have gone through numerous post-production processes and where people can’t comment on the event as it had already happened.

Throughout the 2010s, live streaming seemed to be a very niche form of entertainment, specifically targeted toward gamers. In 2017, it was announced that the live-streaming giant also had more viewers than both HBO and Netflix. Every day, new streamers and viewers are added to every platform, ensuring that you can find the content you want to see.

Yet, it wasn’t mainstream as other forms of social activities done on the virtual space. However, that all changed when people were forced to stay in their homes at the end of the decade.

During the Covid-19 pandemic of 2020, Twitch’s view hours skyrocketed by more than 50%. Being unable to spend time with friends and the extra time at home prompted many people to watch live streams and interact with online communities.

To illustrate what we have seen, we have created this chart to show the growth through the first part of 2020 compared to the average month in 2019:

With incredible technology at our fingertips, many people have been able to grow successful channels through YouTube and other personal video sites. Live-streaming is potentially on a whole new level as the audience is given a chance to interact with their favorite content creators.

It was also in the 2010s when numerous live-streaming platforms besides YouTube and Twitch sprung up. However, while there are too many websites you’ve heard people talk about, which ones are worth your time to check?

On this list, we’ll be counting down the best live-streaming platforms:.

How We Selected the Best Free Live-Streaming Platforms

As previously mentioned, although live streaming is relatively new compared to other forms of entertainment, it has already been adopted by many. People practically live stream almost everything these days, from current events to live sports streams.

While this list is mainly focused on live-streaming video games, you are sure to find other content in them as well. Live streaming websites are moving towards catering to one niche and the general public. If you’re looking for the best live sports streaming site, a free sports streaming site, or IRL live streams, for instance, there’s a good chance it’s in one or more of the platforms listed below.

Some of the platforms below are also now becoming one of the best free sports streaming sites where big leagues and even individuals can broadcast things such as sporting events and even major sports competitions.

As live streaming grows, so do these platform’s audiences and categories available.

Can You Stream to Multiple Platforms at the Same Time?

Depending on your content, it may be better to always stream to a specific audience on a specific platform. However, if your content has broad appeal, you may be able to find viewers on several different sites and funnel them into one specific community.

Restream.io is the best platform for streaming to multiple platforms simultaneously. You can choose which sites you want to stream to from dozens of different options. Restream makes it seamless to reach all of your audiences simultaneously.

Live-streaming has grown in popularity as more and more people are tuning in to learn something new or be entertained by others. It isn’t only limited to media outlets, sports channels, and live sports streaming sites anymore like it used to be. Now, anyone can start a stream anytime and anywhere they want.

Check out the websites above to find any live stream you prefer to watch. Whether you’re looking strictly for video game streams or other broadcasts in various niches, you will find them there. Plus, you can also stream on these platforms yourself for free.

While these are our ten picks, there are several other sites where you can find your unique audience. But if you aren’t sure where to go, it’s always a good idea to check out the platforms above when you have the time. Who knows, you might find your ideal place to stream.