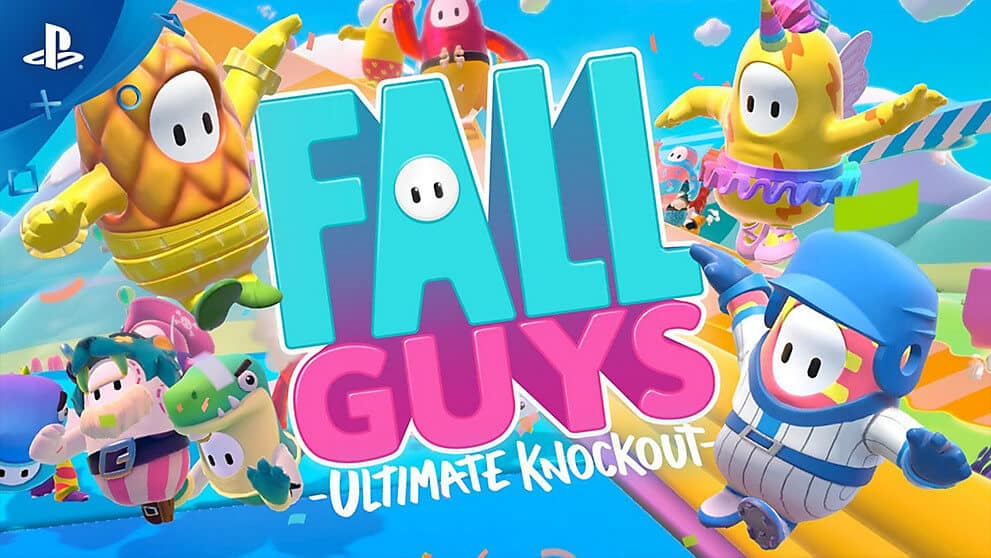 Fall Guys is a very unique 60 player battle royale. Its interesting style is somewhat reminiscent of shows like Ultimate Champion and Total Wipeout with a fun cartoon-like twist. Not only does the game match you against 59 other players, but as you progress, you will be put into team challenges! The challenges you face will provide endless hours of enjoyment, even when you lose.

Here is our game review process:

Where Fall Guys Could Improve

With all the positivity this game brings, there is always room for improvement, and the first thing that stood out to me as something this game needs is custom/private matches. Though you can invite your friends to play, you can only join public matches and only invite 4 of them at a time.

Fall Guys would be much more engaging and really work as a community game if you could start custom games and fill the slots available with your viewers! If custom games were possible they would also need to implement new mechanics to alter the qualifying players needed from map to map so you could start a game with less people if needed.

Another thing the game needs, which according to the developers is ‘something we really want to do in the future’, is cross play. Thanks to being dropped as PS Plus’ monthly free game on their release day (get it while it’s still available), it already has a large fanbase on consoles who are ready to play with their friends on PC!

Should You Stream Fall Guys

If you are not looking for a rise in views or community members absolutely, especially if you stream from PS4 and have PS Plus. This game was recommended to me by our very own Eljayem_ and honestly, I have been hooked by it since that day! Its beautiful visuals really are pleasing to look at and every streamer I have watched that has been playing on it has had a smile on their face the entire time no matter winning or losing!

However, if you are looking at figures for affiliate or personal goals, bear in mind it currently has around as many viewers as Fortnite, so expect low numbers so you’re not disappointed.

Does Fall Guys have Microtransactions?

At present, no but the studio has said this is ‘something we really want to do in the future’.

Fall Guys has high viewership on Twitch in general so will not help you grow too much but it is a very fun engaging game to play with your community!