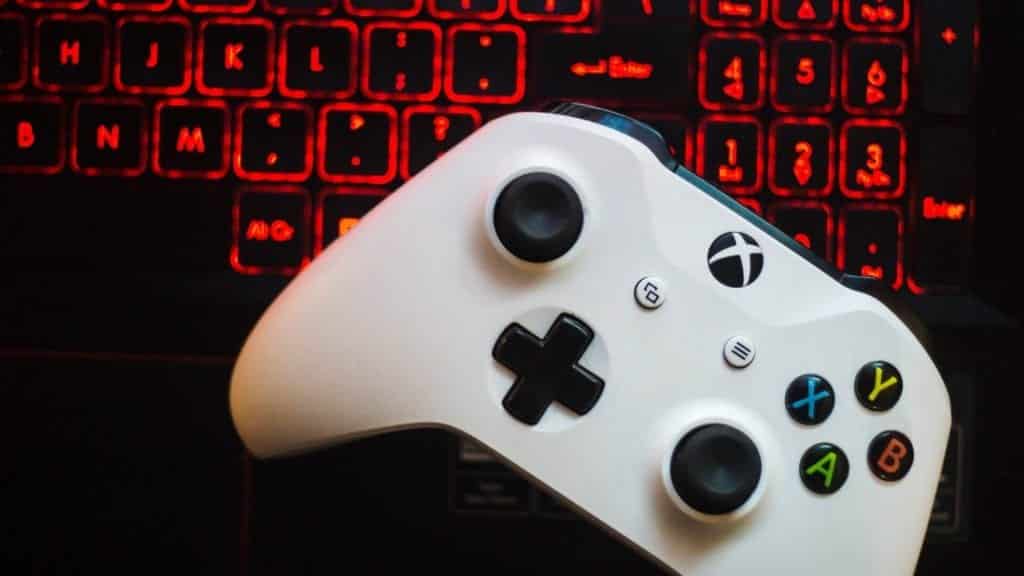 People around the world have been connected through the world of gaming. Crossplay games allow friends to play together even if they don’t use the same type of device.

Cross-platform games can be played across multiple hardware, giving you more options on how to play together.

So, what are the top cross-platform games perfect for you and your friends? Keep reading to find out!

What is a Cross-Platform Game?

A cross-platform or crossplay game is a video game that can be played with others even if each user is using different hardware. This means that a player using a PC can potentially play with a friend who is using an Xbox. These include being played across computers, platforms, and mobile devices.

Some may be confused about the difference between cross-platform gaming and cross play. Others even interchange these terms, and that adds to the overall confusion.

Should You Stream Crossplay Games?

Cross-platform games can be some of the best games to stream on Twitch. As a streamer, consider playing games with your viewer base. A lot of viewers may only have one or a few games on a single platform. Playing with viewers will bring you and your viewers a better experience/content.

We’ve listed the most popular multiplayer games you can play on different platforms. Have an awesome time playing these cross-platform games with your friends and family.

Here is a list of some games that offer “true crossplay” with few issues other than creating an account. Details about how to connect with your friends are listed below the chart.

Playing crossplay games is an affordable way to connect with your friends, even over a distance. To grow on Twitch, you don’t have to play popular games like Rocket League or Final Fantasy.

Many streamers can also grow communities by playing cross-platform games or party games such as Fall Guys. Multiplayer gameplay allows people to enjoy spending time together and having fun.