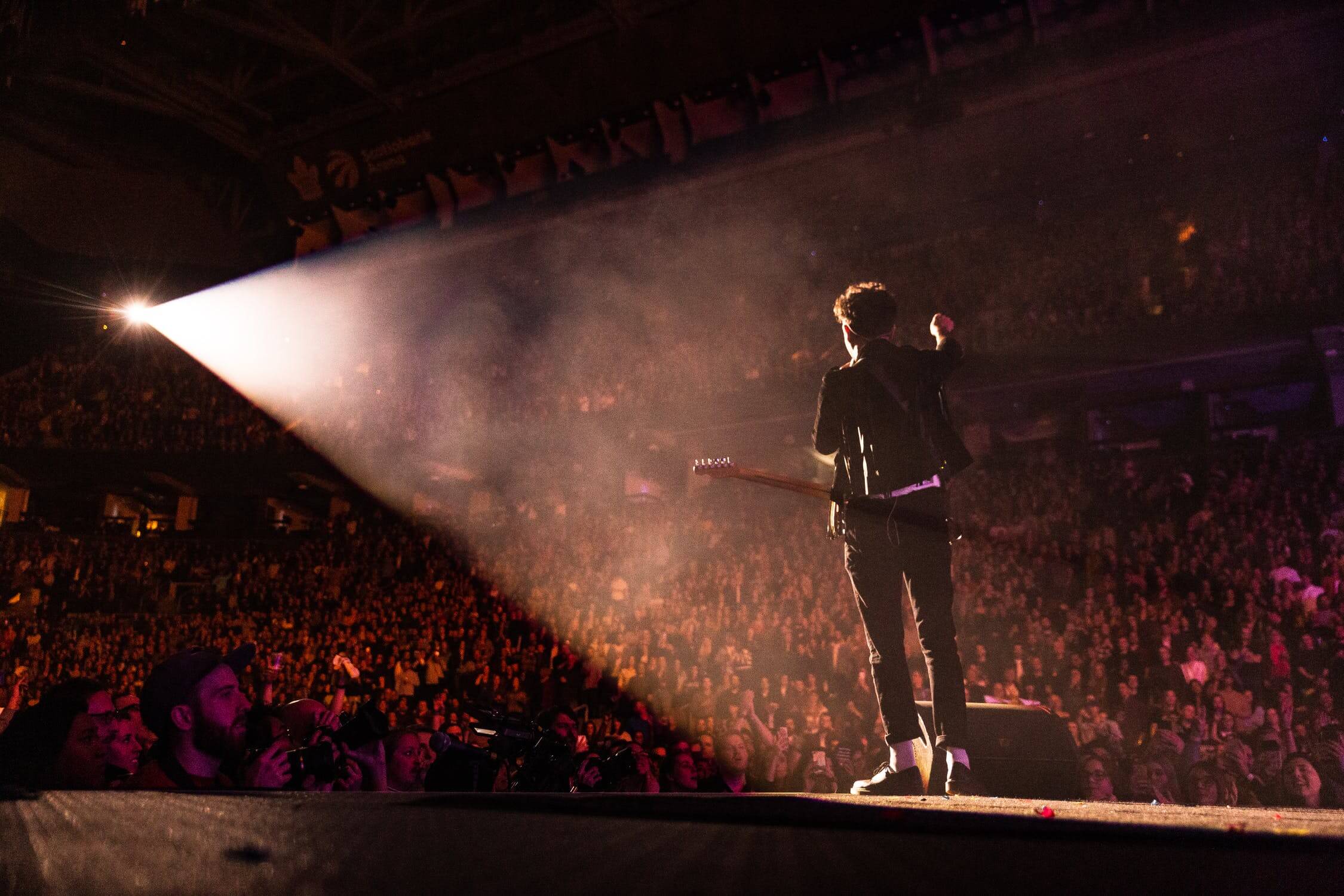 135+ Celebrities Who Stream on Twitch

While many Twitch streamers have grown massive followings and a few have become household names, this list will not include them. Instead, this list will cover celebrities who have become famous in their own right, then have began to stream on Twitch either as a hobby or to further their engagement with their audience.

From sports to acting to politics, there are dozens of famous people on the live-streaming platform. Some may surprise you.

Lists of Twitch Celebrities by Category

To make it easier for you to find people who would interest you, we have separated the well-known Twitch streamers into specific categories:

To be fair, Twitch also requires lights, cameras, and action. These actors and actresses learned how to entertain people on the big screen, but can they stay entertaining when they haven’t been given a script?

Gather your peanuts and cracker jack and sit back in your gaming chair as you watch professional MLB players hit zombies with a bat in your favorite horror games (or whatever else they might be streaming). Make sure that they include a 5th inning stretch regardless.

Make sure you hover over the clip button for when your favorite basketball star dribbles mustard all over their favorite shirt then flies into a rage! While this hasn’t happened yet, we’ll give three points to whomever can dunk that video in our inbox first.

Let’s face it. If you’ve read all the other captions underneath these headings, you’ll quickly realize that I would never make it into this category on Twitch. At least I can resort to cheap gags at parties.

Check out these EDM stars before they drop Twitch like a bad habit or get progressively worse. Either way, many of them stream their music live on their channels so check them out and enjoy yourself.

The most endearing thing about many of the following streamers is that they broadcast themselves playing racing games. This just shows that the need for speed is real. Hope they stay on track.

One of the best early moments we faced when working on StreamScheme was stumbling on Rob Whitaker’s channel as he created a guild on The Elder Scrolls Online. Imagine being able to game with one of your favorite UFC fighters!

The real question is whether any of these football players can tackle the art and finesse of streaming. How will some them do coaching their own teams on their favorite sports video games?

To be real, watching T-Pain at the 2020 GlitchCon was extremely entertaining. The good news is you can also watch his stream as well as some of these other Hip Hops starts!

These streamers will need to be extra cautious to follow Twitch’s ToS, or they will be skating on thin ice.

Whatever your political party, you can party with other chat members as you visit one of these politician’s streams.

Both solo artists and bands have created channels on Twitch. While many of them stream their music, other jam with their viewers playing games or just chatting.

You can watch these streamers score in a variety of different games that they play online. You may even be able to join their team!

Out of the ring and into the fire that is Twitch chat. These wresters enjoy gaming for their viewers as they grow their Twitch communities.