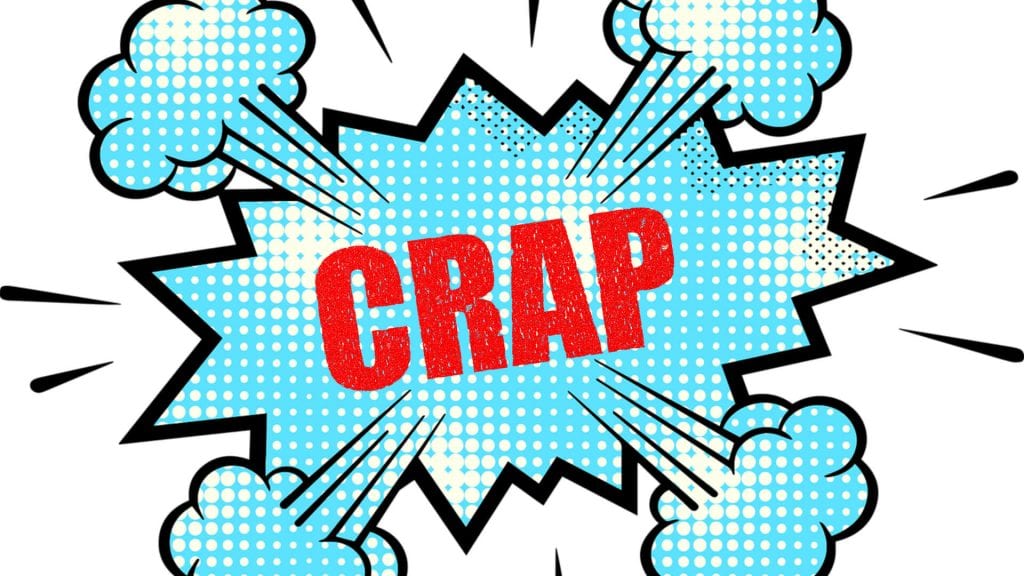 Can You Swear on Twitch?

One of the most commonly asked questions among new streamers is whether or not they are allowed to swear while broadcasting. If so, how much can they do it and when do you need to set audience guidelines? This post will help give you direction on the answers.

Can You Curse on Twitch?

According to Twitch’s guidelines, you are allowed to swear while you broadcast, but if you cuss a lot, you should mark your content as mature. Many teenagers (and even younger children) watch content on Twitch, and this is the platform’s way of trying to protect them. Many adults also prefer to watch family-safe streams either because they don’t like foul language or they have children in the same room.

How to Mark Your Content as Mature on Twitch

Here is how you can mark your content as mature on Twitch:

Twitch Swearing Rules – How Much is Too Much?

Defining when you have to mark your content as mature due to swearing is a bit of a grey area. You should base your decision based both how often you curse and what swear works you use.

Should You Swear on Stream?

Even though you are allowed to swear on stream, there may be a reason to limit the amount of cussing that you broadcast as it can limit some of your potential audience and monetization. Here’s how:

Tips On How to Swear Less Frequently on Stream

If you decide you don’t want to swear as much on your broadcasts, try one of the following methods:

While most people don’t mind a little cussing on stream, if you are worried about the impact you will have as a whole, there is nothing wrong with taking action to limit your language.