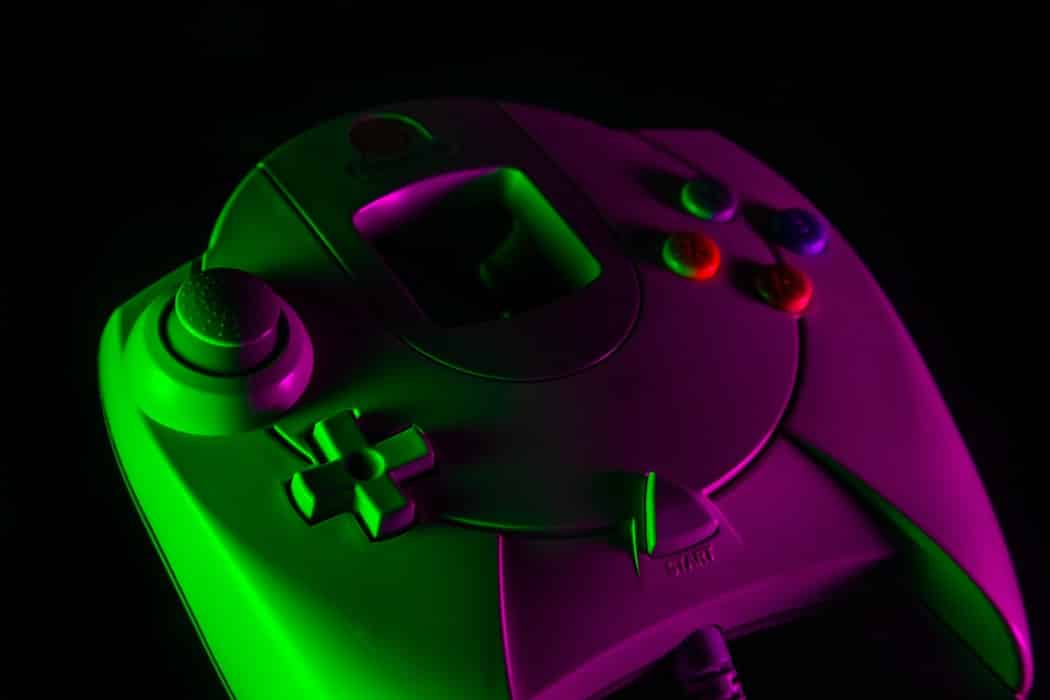 Can You Play Video Game Music on Twitch?

If you’ve spent any amount of time on Twitch in the past couple of months, you’ve most likely seen or heard conversations regarding “DMCA”. To Twitch viewers, it is essentially a law that prevents them from requesting their favorite songs to be played during a live stream.

As a streamer, you know that it restricts you to only playing tracks that are determined to be copyright-free, which can certainly feel quite limiting.

Streamers are always looking for new ways to set themselves apart from their peers, and that includes the music that is played on stream, but are you allowed to play music from video games on a platform that is primarily based on live streaming video games?

Can You Play Video Game Music on Twitch?

The short answer is no. Using someone else’s copyrighted material, without permission to use the content in question, is a copyright violation, and that includes video game music. If Twitch happens to mute a portion of your VOD, that does not eliminate the potential threat of a DMCA takedown notice. You, as a creator, are personally responsible for ensuring that you have the legal rights to live stream copyrighted material.

The chances that you get a copyright strike for streaming video game music are low, but not outside the realm of possibility. There have been instances of streamers getting DMCA takedown notices for in-game music (and even sound effects). Games with soundtracks composed of licensed songs from various artists like GTA V, NBA 2K, and Tony Hawk’s Pro Skater 1 & 2 should have their soundtracks muted in entirety while being streamed.

The licensing agreement that was made between the music labels and game companies gives you permission to listen to the in-game music, not to broadcast it out to other listeners. Some newer games, like Cyberpunk 2077, have included a workaround by adding a “Streamer-Friendly Mode”, which can be turned on at any point to disable any potential copyright music from being played and replaces it with copyright free music.

What Are Twitch’s Rules About Playing Music?

DMCA is an abbreviation of the Digital Millennium Copyright Act, which came into existence in 1998. The act came into being in response to the growing problem of peer-to-peer file sharing websites that made it easier for people to illegally access copyrighted movies, music, and more. Having been written 23 years ago, it was certainly not formed with any consideration of live streaming, yet we as content creators are required to comply with the law anyway.

While there are a handful of countries that do not recognize DMCA regulations, Twitch is an American video live streaming service, meaning the rules still apply no matter what part of the world you are located in.

Twitch allows you to play the following music on live streams and on-demand content:

Twitch has an automated system in place to mute or delete content that is flagged as copyrighted material. This does not in any way mean that you have earned yourself a DMCA strike, nor does it mean you are safe from receiving one either. In addition, under Twitch’s policy, it specifically states that they will terminate a channel without notice if Twitch has deemed the channel in question to be a repeat infringer of DMCA.

Despite the wave of DMCA strikes, you may have heard about recently, Twitch has not actually changed any of their policies. The music industry, however, collectively determined that live streaming has become popular enough that it is now directly affecting profits, and they have decided to act on that. Listed below are a few music options, that are safe to play on your stream, without fear of getting a copyright notice:

The laws surrounding copyright have become a hot conversation topic on Twitch, and just because a song is from a video game, does not necessarily mean you are allowed to play it on your live stream. Before you play any music on your stream, it would be in your best interest to check with the respective owners that you have the legal right to broadcast it. Be sure to take the time to protect yourself and your channel from any possible violations or termination.