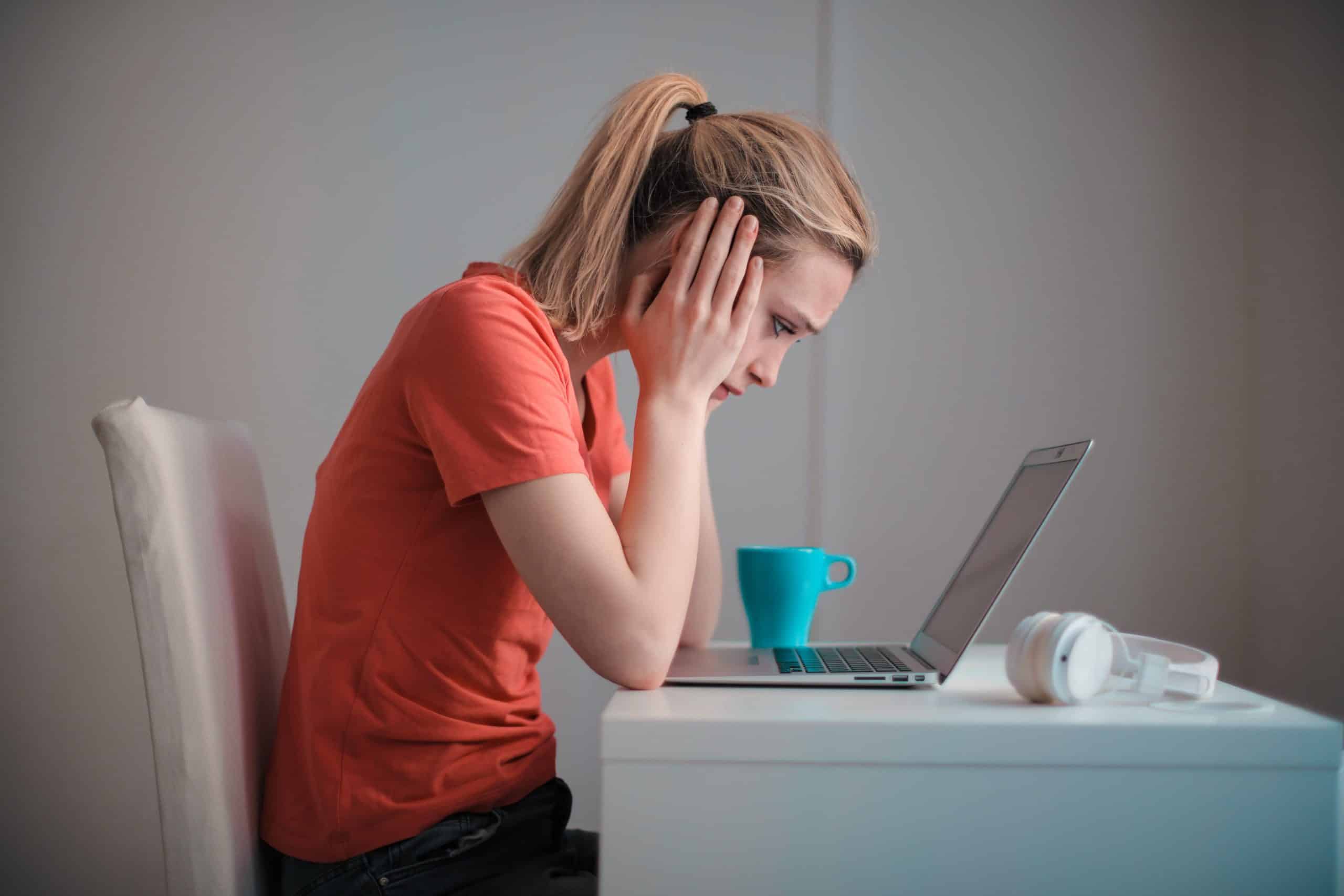 Can You Lose Twitch Affiliate?

Yes, it is possible to lose Twitch Affiliate status. The main ways streamers lose affiliate is due to harassing viewers or other streamers, playing banned games, or multi-streaming on other platforms. Twitch affiliates sign a contract that clearly defines conditions they must comply with. That being said it is uncommon for Twitch to enforce and demote streamers.

Imagine this: You worked hard, filled out your paperwork, and joined the Affiliate program on Twitch. You put countless hours into growing your channel and producing content. One day, you decide to take a hiatus from streaming, or maybe your viewership noticeably declines. Is Affiliate status something that ever is taken away from you?

In this article, we’ll cover the things you will want to avoid if you want to stay in the program, and what you can do if you wish to re-apply. To see the entire Affiliate agreement, you can read it here: Twitch Affiliate Agreement. If you have yet to reach Twitch affiliate status you can read our complete guide on the process here.

Can You Reapply for Twitch Affiliate If you Lost It?

Twitch does not provide any information regarding re-applying to the Affiliate program. However, much like bans, this too most likely is handled on a per case basis and would depend on the reason your contract was voided in the first place. If you left the program voluntarily, or at least in good standing, you may be let back in if you reach out to Twitch through the support page.

Bans are reviewed on a case-to-case basis, meaning not every ban may result in the loss of Twitch Affiliate. Section 9 of the agreement states that Twitch may terminate the agreement at any time, with or without cause. If this happens, you will still be eligible to receive your Twitch payout, unless there is an unpaid balance below the $100 threshold, which would be kept by Twitch.

Being an Affiliate on Twitch is definitely a privilege, not a right, and it can be revoked at any time. Your best bet to avoid this from happening to you is by not breaking the Terms of Service and by streaming at least once a year. If your Affiliate agreement has been voided and you are looking to rejoin the program, you might just be in luck. Provided that you have not broken any major rules on the platform and left on good terms, there is always a chance that you may be able to re-apply and one day be re-instated.