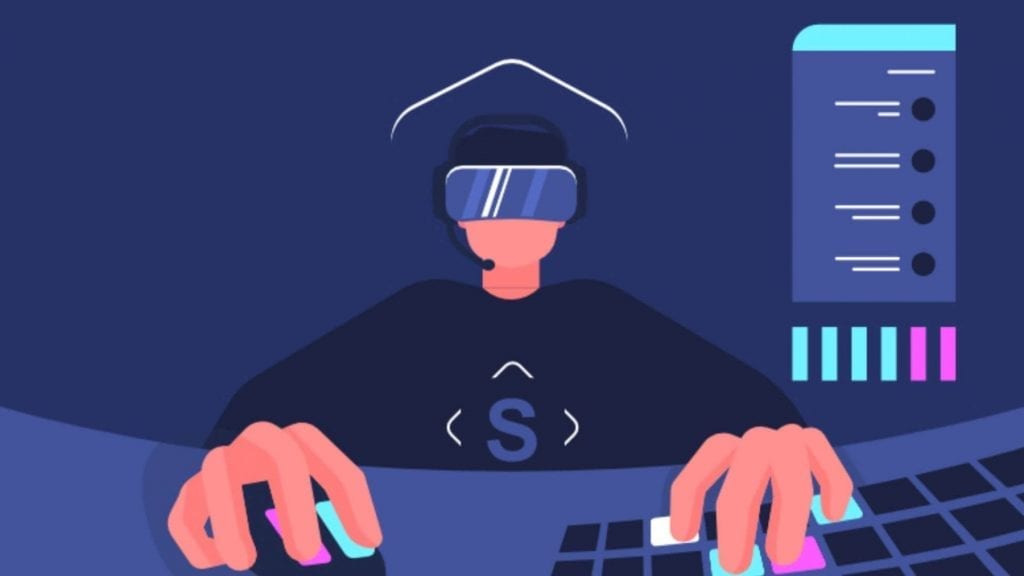 Can Twitch Affiliates Stream on Other Platforms?

Twitch affiliates are not allowed to live stream to other platforms simultaneously. As part of joining the affiliate program Twitch streamers sign an exclusivity agreement stating that content streamed on Twitch can not be shown on other platforms for a 24 hour period.

While Twitch states that multistreaming is not allowed for affiliates it is relatively rare the policy is enforced. For smaller content creators under 30 concurrent viewers, it is unlikely Twitch will enforce or even know that you are streaming to other platforms. The affiliate approval system is entirely automated and the Twitch moderation team doesn’t spend time investigating off-platform activities of smaller content creators.

The primary instance where live multistreaming could pose a major issue is if the affiliate has reached the milestones to apply for Twitch Partner in which case their channel will come under manual review. If you are caught live multistreaming during a Partnership review this could result in a ban and potentially go on your permanent record for the next time your channel is reviewed.

Is Becoming a Twitch Affiliate Worth It?

The primary disadvantage of becoming a Twitch affiliate is you lose the ability to multistream to other platforms. While it is easier to start making money by accepting Twitch affiliate for many it comes at a cost by limiting the wider reach streaming multiple places at once enables.

If you’re looking to grow an audience quickly the easiest method is to multistream using a free service like Restream.io

Restream allows you to freely broadcast to multiple different platforms at once allowing you to reach a much larger audience. You can also manage viewers in multi-chat which means there is no need to switch tabs and you can easily read all the messages from Twitch, Youtube, and Facebook on one screen.

Will Multistreaming to Other Platforms Get Viewers Faster?

Streaming to Twitch, Youtube, and Facebook at the same time is one of the most effective ways to grow as a new streamer. If you are just starting out, Twitch can be brutal when it comes to attracting new viewers. Other popular platforms such as Facebook and Youtube are usually easier to grow as both have an algorithm that can promote new streamers. Many popular content creators start out building an audience on these platforms before moving to Twitch later on when they have an established community.

Streaming to Twitch, Youtube, and Facebook at the same time is perfectly fine unless you have reached Twitch Affiliate status. As of March 2021, Youtube and Facebook have no restrictions in place and streaming on other platforms. The only exception to this rule is if you are a Partnered streamer. Many of the largest content creators sign deals to exclusively stream to one platform. These contracts are generally for a fixed amount of time for a predetermined sum regardless of the number of viewers the streamer brings in.