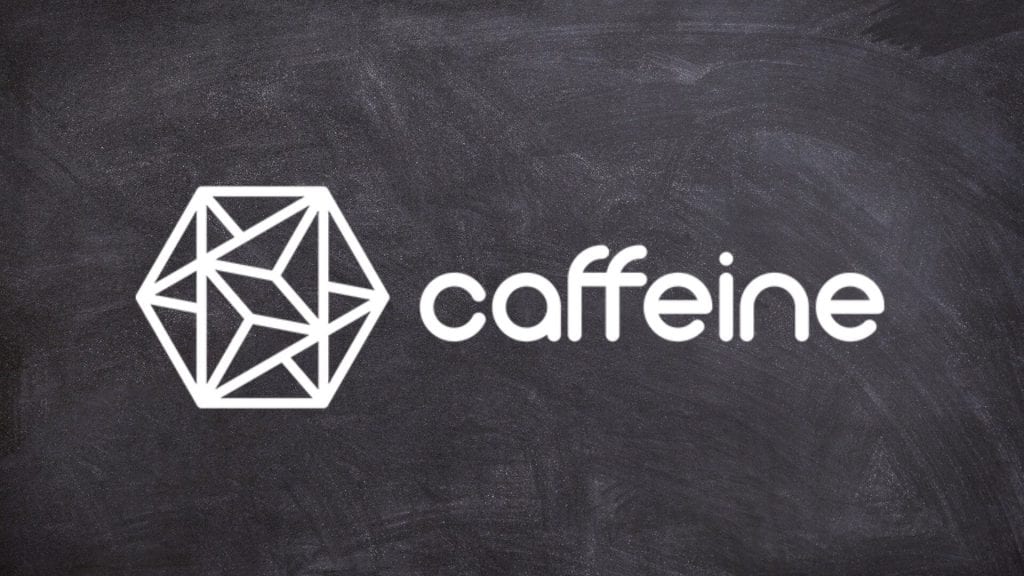 While somewhat new to the game, Caffeine was created with a specific purpose and demographic in mind. The platform aims to keep things socially interactive with a simple and aesthetically pleasing user interface. This post will give you a basic overview of the company and what it is bringing to the world of live-streaming.

The platform is working on a system that makes the community the centre of the platform, not the content. They want to have their users share what they are watching with their friends and enjoy streams together. Whether or not it will work is yet to be seen.

Many have invested in this young company, including 20th Century Fox, who invested $100 million in 2018. Caffeine has allocated some of this money into recruiting well-known individuals, including Drake and Offset (Kiari Kendrell Cephus), to stream on the platform.

The platform finished its beta period on November 14, 2019.

Caffeine is a Streaming Platform for Games, Sports, and Entertainment

Though Twitch has expanded its doors to allow other forms of content, it is still primarily known as a “gamer platform,” and most of the community is there for games. Caffeine wanted to start out with a foundation in not only games but in other forms of entertainment and sports. Red Bull even has a channel on Caffeine (as opposed to the 111g of caffeine that is in every can of Red Bull). wink

A Minimalistic Approach to Live-Streaming

Inspired by his Apple roots, Keighran set out to create a platform that appears very minimalistic. The sides of the screen are blank, and the only “action” outside of the broadcast itself are the comments that appear as small bubbles at the bottom of the screen.

The comments can be “upvoted” to let them remain a little longer. Caffeine moderates all the comments. There is no “moderator function” on the platform at this time. The platform works hard to ensure that Caffeine is a friendly and safe community.

Viewers can’t see how many other viewers are watching the screen, making it less of a popularity contest and encouraging people to support the channels that they enjoy.

How Do Caffeine Streamers Get Paid?

Caffeine streamers get paid through “digital concessions” which is Caffeine’s on-platform currency. Viewers can purchase caffeine gold through the platform, then use that gold to purchase concessions in a streamer’s channel. The streamer gets a cut of the concessions.

Streamers can also rack up points through the act of streaming. They can turn those points into Caffeine gold, allowing anyone to earn through the platform, regardless of their following.

Caffeine Stream with No External Software

The Caffeine platform has strived to provide a medium in which streamers can have lag-free interactions without external software. They have built-in tools and overlays for broadcasters, eliminating the need to use additional software and possibly improving latency.

Twitch and Caffeine are both similar and different. Both are interested in well-known celebrity streamers as poster children for their platforms. Both strive to allow people to stream high-quality broadcasts, and with Twitch recently releasing their on-platform stream software, they both want to give users a chance to streamline the broadcasting process.

They differ in aesthetics. Twitch has a user interface that, in my opinion, makes things a little easier to navigate, though it does clutter the screen. Caffeine is more interested in a clean screen with no distractions. On Twitch, content creators can fill out their profiles with panels and information to make them visually interesting, whereas with Caffeine, streamers only have a few lines of text. In the end, it comes down to which platform is most appealing to you.

As Caffeine isn’t as saturated as Twitch, it is likely that a streamer could potentially be discovered faster on Caffeine than they would on the streaming giant. That being said, there are far more viewers on Twitch than there are on Caffeine, so growth would be limited. Caffeine wants streamers and viewers to work together to build a community built around the social experience over content, so in the end, it works.

Caffeine is a platform that is designed for people (their target demographic is teenagers) who love to be social in a minimalistic environment. Caffeine wants to encourage people to enjoy multiple categories while still hanging out with their friends and having a good time.