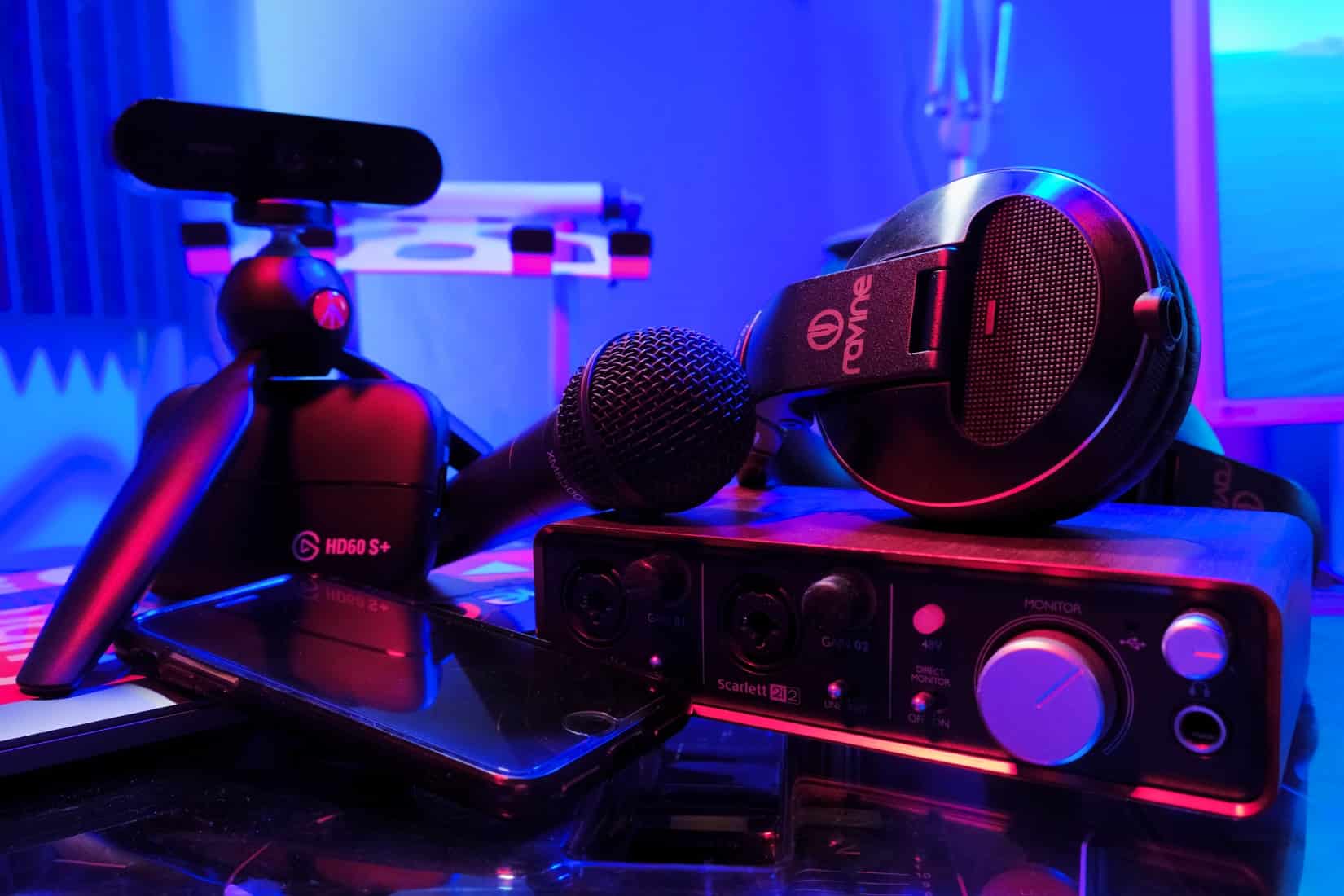 Webcams are one of the most essential tools for new live streamers, as they’re a portal that connects you to your viewers. Viewers are able to interact with the streamer in near real-time and see their face and reaction, which creates an emotional connection. Having a face behind the brand has been studied thoroughly and keeps viewers returning, far more than opting out of using a webcam or DSLR camera.

What to Look for in a Webcam for Twitch 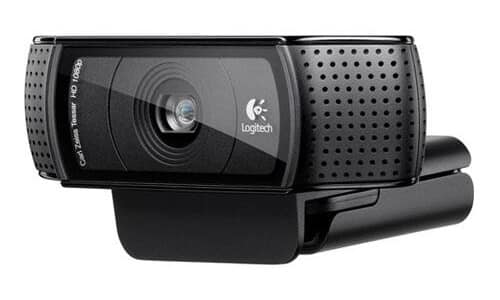 The Logitech C920 has become an industry staple in video content creation and live streaming. It’s relatively cheap and produces a clean, full HD signal. It’s easily mountable, and lightweight, making it a versatile camera, and Logitech provides software to give some user control. The C920 can be found for around $85.

As it is a value-orientated option, it does lack some key features that other cameras provide. The C920 can only hit a maximum of 30fps, and it doesn’t save the settings locally on the camera. If you plugged the camera into another PC or Mac, you will have to manually readjust the settings. Another downside is that it has a non-detachable cable, if the cable fails, it can’t be replaced to continue using the camera; you will likely have to invest in another webcam. 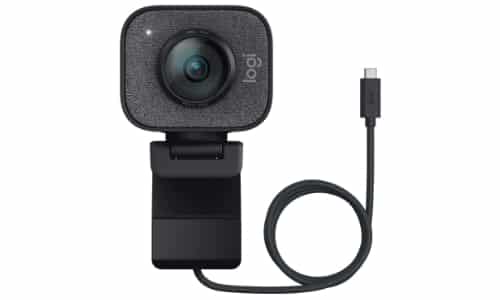 Logitech’s Streamcam is its modernized solution for live streaming. It can produce 1920×1080 at 60FPS to give a really sharp and fluid feed. Unlike the C920, Logitech provides bespoke software to manage the camera’s settings such as video fidelity, the field of view adjustments, and framerate. These settings are saved on the camera locally which allows you to move the camera between setups easily.

Another advantage is that the Streamcam can be mounted vertically, for any live streamers that use services such as YouTube Shorts, Tiktok, or Twitter, having a 9:16 aspect ratio to record in is incredibly convenient. Like the C920, it also has a non-detachable cable, so you may fall into the same issue if your cable fails as the C920. With all these extra features and comforts, it commands a significantly higher price of $180. 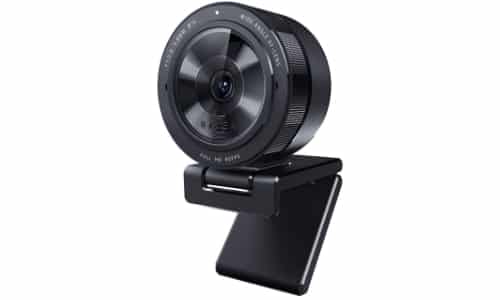 The Kiyo Pro is Razer’s way of producing the “Best-in-class” webcam for streaming. Like the Streamcam, the Kiyo Pro can output at a Full HD Resolution of 1920×1080 at 60FPS. It also has the added feature of switching to HDR mode, giving a massive bump in dynamic range, making the highlights and shadows pop.

The sensor itself is protected by Corning Gorilla Glass 3, making the webcam extremely durable when paired with its durable construction, and unlike the Logitech solution, it comes with a detachable USB-C cable, if the cable fails it’s easily replaced and saves you from having to purchase a new webcam. Lastly, Razer also includes a privacy cover for the camera, so when you’re finished streaming you can cover the webcam and rest assured that your privacy is protected. 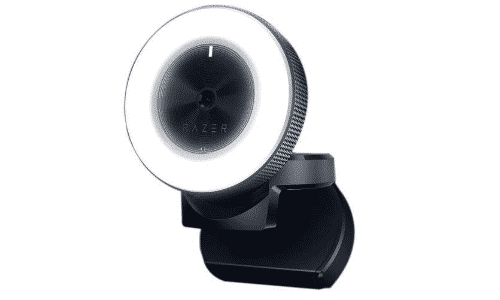 The Razer Kiyo is an older version of the Razer Kiyo Pro. It doesn’t have the bells and whistles like HDR, more protective glass, and Full HD 60fps output, but it can still produce a Full HD 30fps signal, and if you’re willing to drop the quality it can output 1280×720 at 60FPS. Another great feature is that it has a built-in ring light, which is very appealing for beginner content creators as it may save the need for purchasing lighting. The LED light can get quite bright, so it’s recommended that you situate it at least a foot away.

Like the Razer Kiyo Pro it also has autofocus, so the camera will keep you in focus regardless of how close or far you are from the sensor. The Kiyo is currently being sold at $90, and at half the price of the Pro variant, it’s definitely a steal. 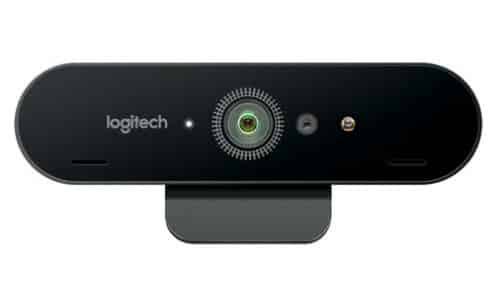 The Logitech Brio, which initially started a business-orientated webcam and has gained a lot of traction in the live streaming and content creation community. The Logitech brio is uniquely situated from the other webcam offerings, as it is able to push 4K at 30FPS. This allows the Logitech Brio to have the highest resolution, which gives it the most detailed picture quality.

It has a similar mounting system to the other Logitech cameras, and it usually commands the highest price at $200. It’s difficult to justify the Logitech Brio’s price tag, when you’ll be squishing down your webcam on live streams, so a webcam with 1080P 30FPS output will look almost identical. Although the Logitech brio has the best picture quality, it’s difficult to recommend due to its high price, as a little further investment can yield a DSLR camera.