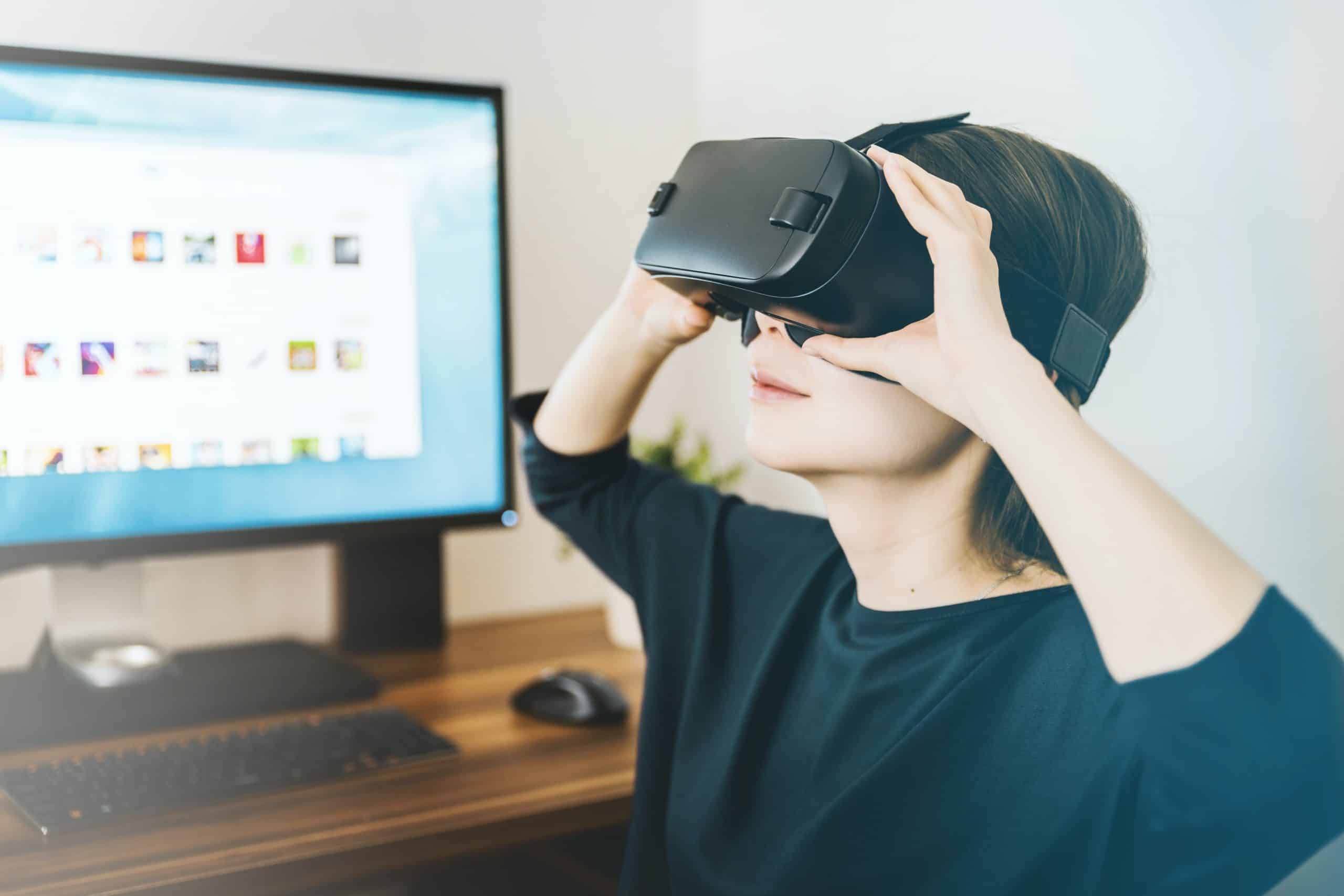 Twitch has been at the forefront of gaming for a very long time. The ability to open up a window to millions and stream new games, favorite games, bad games, and old games is amazing.

Twitch has gone through its phases and fads, with different technologies entering and exiting the playing field what seems like every year. However, one type of tech has turned into such a snowball that it’s beginning to take the Twitch front pages by storm – VR headsets.

It is a personal cinema screen in front of your eyes, and companies such as Valve, the leading digital publisher of the modern world, have taken it under their wing.

There are plenty of options you can pick up to get into streaming, and we’re going to go through some of the best VR headsets in today’s article.

We will be diving deep into many categories in our hunt for the best VR headsets, and ranking them based on the following criteria;

In each VR description, we will give a brief overview of the VR headset and then a rundown of the four main categories, giving them a score out of 10. We will then give it an overall ranking to determine which are truly the best VR headsets.

Which VR Headsets Do Streamers Use?

Should You Stream VR on Twitch?

Now that we’ve gone over the best heavy hardware and mobile VR headsets to buy in general, the question of whether you should actually stream VR on Twitch is posed to us. Is it actually a good way to grow a channel? More importantly, is it enjoyable?

While we can’t give you an exact answer to this question, we can deep dive into some of the statistics. By looking at the popular game VRChat, arguably one of the most influential VR experiences, we see that it is ranked #78th in ‘unified rating’ by TwitchTracker, it has a few thousand viewers per day – and the peak viewers occurred on September 6th, 2020 at 81,185 viewers.

In terms of enjoyment, VR is absolutely one of the greatest ways to enjoy playing video games. The drive to become fully immersed with your gaming experience is one shared by millions for many years, and this can now become a (virtual!) reality.

If you aren’t too prone to motion sickness or eye glare -you often forget about everything in real life, as you become caught up in the stories that you used to only be able to view through a screen.

So, to sum things up, streaming VR on Twitch is absolutely something that should be considered and it can be a thoroughly enjoyable experience.

In conclusion, virtual reality is a fantastic option for streaming and there are a wide variety of options of VR headsets for anyone out there – dependent on their budget and what they would be looking for in an experience.

We picked the ‘Oculus Quest 2’ as our best VR headset for both budget and ability to stream with, but all of the others are fantastic as well and it is, at the end of the day, up to you to make the decision. Whatever you choose, you will take solace in the fact that you will be part of a new generation of video gaming technology.