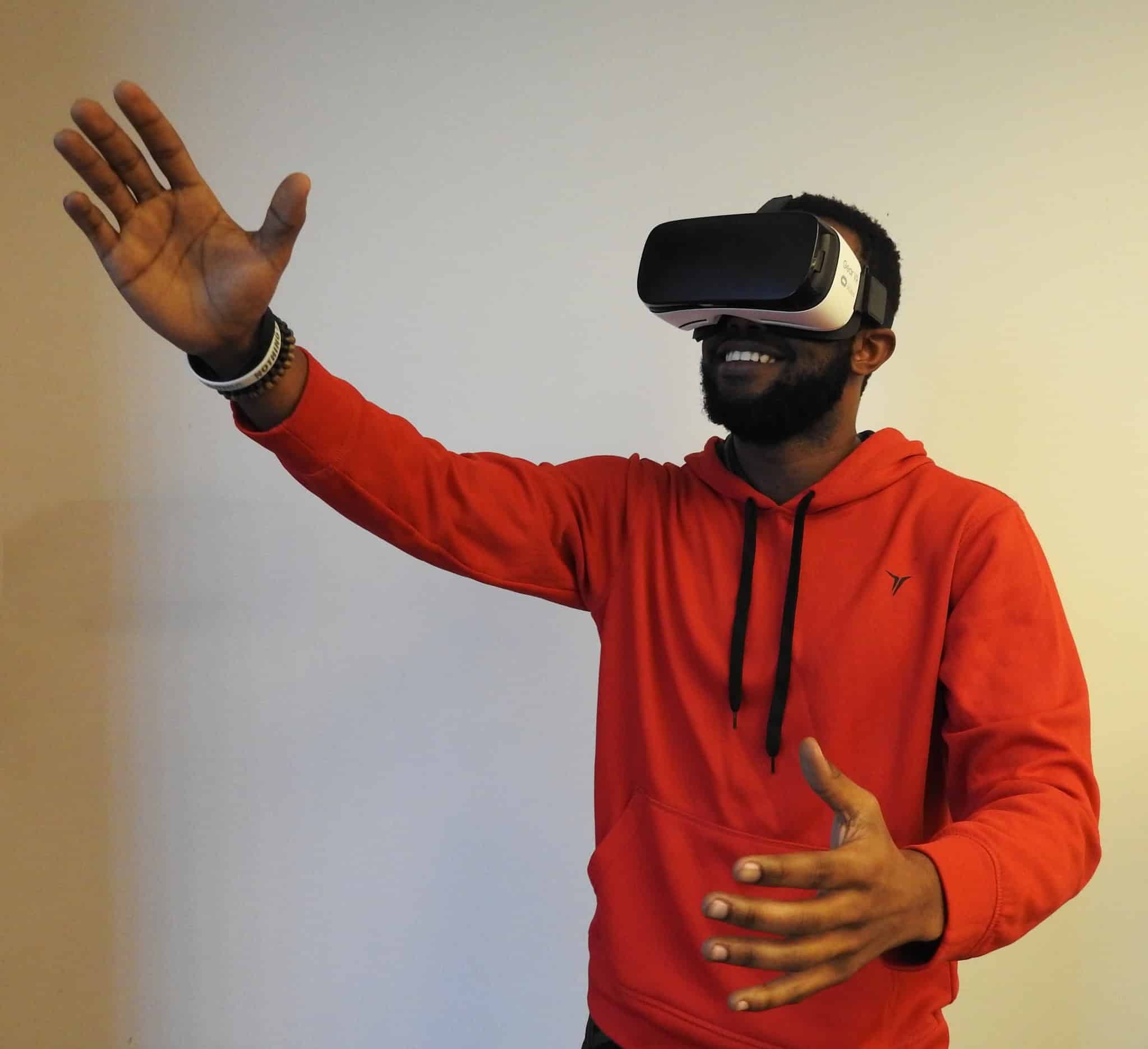 VR… the future of gaming? It’s going to take some time for VR to take over, if it ever does, but that doesn’t mean you can’t get yourself set up and start streaming some great titles in VR. In this article we are going to look at some of the best games for VR streamers to play and grow their channel, and everything else you need to know to get yourself started!

Though the list of VR games good for streaming are very limited, there are many titles with VR functionality that really are great for streaming! Here’s a list of the best ones out there:

VRChat is a free-to-play online virtual reality social platform, comparable to titles such as Habbo Hotel and Second Life. In VRChat, players can create their own worlds and instances where they can interact with other players through their avatars. Though the nature of the game is to interact and role play with others, there are still some mini games including Capture the Flag!

The success of VRChat comes as no surprise, given the uniqueness of the title. However, its popularity was hugely due to content creators on both YouTube and Twitch, the latter having reports of huge spikes in viewership in late 2020. This game is, will be for the foreseeable future, the best VR game to stream.

Phasmophobia is a psychological horror game in which players must hunt ghosts. It can be played either solo or as an online co-op with up to 3 other players. Though this title is not primarily a VR game, the VR experience is a gripping and terrifying one.

Since its release in late 2020, Phasmophobia has become a very popular horror title to stream. On Twitch, the game reached the 6th most popular game only 4 weeks after its early access release – though the numbers may have dropped since then, it still stands as one of the more popular horror and VR games to stream today!

Though story-driven games may not be the best way to grow as a smaller streamer, RE7 is definitely an exception. The story is gripping as it is, especially in VR, and utilizing features like StreamElements sound effects redemptions can make it a great experience for your viewers.

The Elder Scrolls V: Skyrim is an open world action role-playing game and sequel to The Elder Scrolls IV: Oblivion. If you have spent more than 5mins on the internet in the last ten years, it’s quite possible that you would have heard of Skyrim as it was originally released November 2011. Since then, it has even received a remastered version and the long awaited VR release for Windows in April 2018.

Over the course of almost 10 years, Skyrim has managed to build a large and loyal audience both on YouTube and Twitch. With VR streaming still being a bit of a niche, you are bound to see good growth in this category.

No Man’s Sky is an exploration survival game set in space. Players take on the role of an alien humanoid planetary explorer, known as the Traveler. The purpose of No Man’s Sky is to survive, explore, combat and trade. The fact that there is no story to follow, means viewers can enjoy this title no matter where you are at in the game.

The VR experience is something else. The mechanics are genuinely incredible, you will feel like you are actually out of this world! I stand by one rule when it comes to streaming, ‘always play what you enjoy to better reflect your personality, I guarantee you will enjoy playing No Man’s Sky. The audience is pleasant, and a large one, making this a great VR game to stream.

Of course, Minecraft had to be on this list, it’s the best game to ever exist! It has remained as one of the most-watched categories on Twitch and YouTube, thanks to creators such as Yogscast and even PewDiePie creating hilarious binge-worthy content in this game. For those of you who don’t know, Minecraft is a sandbox game set in the infinite world of Minecraftia. Given the nature of the game, no two streams are the same, and then there’s VR!

Yes, Minecraft has VR. Whilst I was researching VR MC streams for this article, there were few. However, the ones that I found were thriving! Minecraft is one of those games where you will find yourself role-playing, VR just makes that 100 times more entertaining.

Like Skyrim, Fallout 4 is another action role-playing game brought to us by Bethesda. This title is set in the year 2287, 210 years after a nuclear catastrophe. The story is interesting, and the game is easy to enjoy. Though if you are a fan of Fallout 3, it was a minor setback to the Fallout franchise.

Fallout 4 has a committed community, yet very few streamers. On Twitch, if you will find it easy to place high as competition is low. Streaming in VR might just be the boost you need to be number 1!

What Do You Need for VR Gaming on Twitch?

As interesting and entertaining as VR is, it is also an expensive hobby to say the least. First you will need to buy yourself a VR headset, starting at around $299.99 for the most basic models. Then of course there is the PC itself. The specs required in order to run however, are not the most demanding. Based on the Oculus Rift S, you will be able to use VR on any machine with over; 3.2GHZ CPU, 8GB ram, NVIDIA GTX 1060/AMD Radeon RX 480, DisplayPort 1.2, and 1 USB 3.0 port. However, it is advised you use 2 GPUs as your VR will pretty much take up all your GPUs Vram not leaving much for OBS or SLOBS.

Aside from the expenses, streaming in VR can be distracting and quite hard to follow your chat (not idle if you are still a rising star). There are of course programs to help you keep up that interaction with your viewers such as XS Overlay, though without having a chat directly in front of you, you are bound to miss something.

VR streamers are considered to be a niche, if you have access to the appropriate equipment, there is absolutely no reason why you should not consider streaming VR games. However, the games good for streaming in VR really are limited so I wouldn’t recommend making that your channel’s main focus just yet! 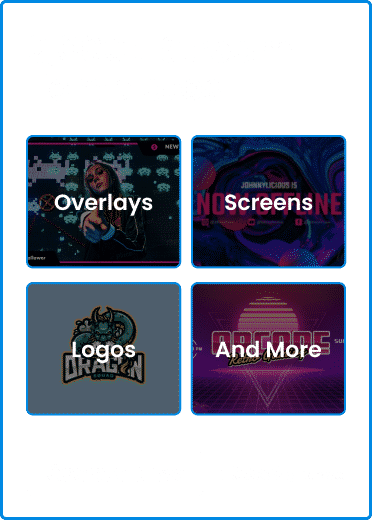