Streaming to Twitch from PlayStation is pretty straightforward, knowing what games are good to stream in terms of growth is a different story completely! In this article, we are going to look at some of the best games to stream, right now, on the PlayStation.

Though there are many great titles on PlayStation great for streaming, here’s a list of some better ones for streaming:

The Sims 4 is a life simulation game. You’ll be able to design your own home, characters, and essentially an entire community. You progress through the game by completing tasks and basically just surviving! The replayability of The Sims is endless, no two games are the same which means no two streams are the same.

Though you may see a drop in your regular viewers when streaming The Sims 4, it’s really not for everyone, this category is very low in terms of saturation and has a very strong community on Twitch. For those of you smaller streamers trying to grow your presence on the platform, you’ll find yourself building your new family home alongside your Twitch community! 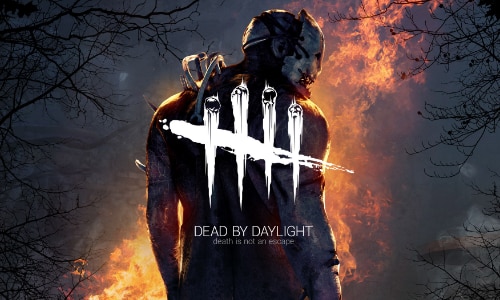 Dead by Daylight on Twitch

Here we go again, this is the third time I’ve told you to stream this game… Are you streaming it yet? Dead by Daylight is a 4 vs 1 survival release in 2016, it still remains one of the most sought-after categories for new and small streamers – it’s not surprising why!

Though the game is quite repetitive, Behaviour Interactive has kept this title alive by releasing constant updates adding new characters to the game each time. The next big update is scheduled for release in June 2021 and will introduce one of the most exciting chapters this game has ever seen… The Resident Evil Chapter. 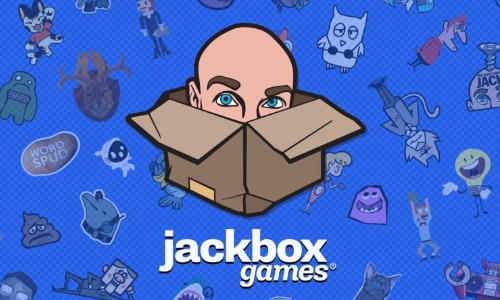 The Jackbox Party Packs are a great collection of different party games in which viewers can join your game right from their browser. It even works on mobile! With Packs 1 – 7 available on the PlayStation Store, there’s absolutely no reason why you grab yourself a copy and create hilarious memories with your Twitch community now.

With Pack 8 set to release in the fall of 2021, once again the Jackbox category on Twitch is about to pick up the pace. Before you stream Jackbox though, you may want to make sure you have a few friends to join your stream and game, you will need an audience for this stream to be a success. I recommend this to any streamers who already average between 5 – 10 viewers a stream. 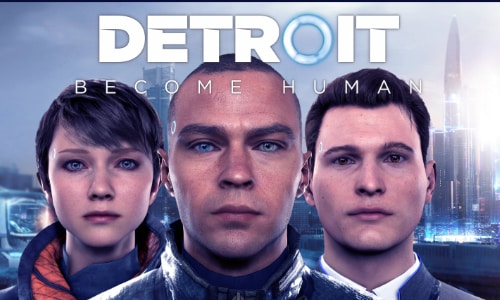 Detroit: Become Human is an adventure game where your actions actually matter and will affect your gameplay. Very similar to Telltale games, in this title, you will be able to choose dialog and be prompted to choose actions like saving a character’s life or not. If you don’t know what this means, basically the game has multiple endings… 85 to be exact!

Though story-driven games may not be the best approach for growing on Twitch as they can distract you from paying attention to those important chat messages, Detroit: Becoming Human has a great story that can be even more fun to watch if you are given your chat the option to choose those important decisions. 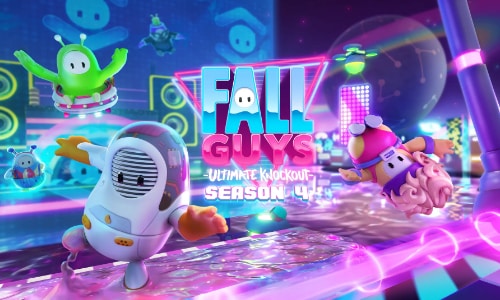 Fall Guys is a very unique 60 player battle royale in which players must do head to head in a wipeout style fashion! Not only does the game match you against 59 other players, but as you progress, you will be put into team challenges! The challenges you face will provide endless hours of enjoyment, even when you lose.

Though the hype of Fall Guys may have worn off for some by now, there is still an audience to be had. Streamers have kept the hype alive by going for those all-important crowns and celebrating with their community when they do. More importantly, it’s a really fun game to watch! 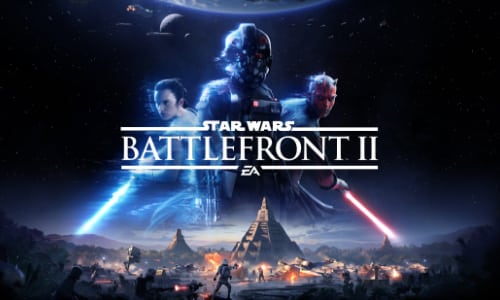 Most of you reading this would have at least heard of Star Wars, but for those of who are unfamiliar – this is an action shooter set on alien planets throughout space. You’ll find yourself playing through 12 different game modes in a massive online experience with up to 40 players.

Since it was first released in 2017, Star Wars Battlefront 2 has an amazing community on Twitch, most of which are always seeking the next streamer to watch. Since the category is never overly saturated, it is very easy for its following of over 1 million to browse. If you are looking to be Twitch’s next favorite third-person or first-person shooter streamer… This may be the place to start!

PlayStation has a huge category of games, with many titles being great for streaming. Whether you are on PS4 or PS5, a small streamer or a large streamer, there’s something ready for you to share and enjoy with your Twitch community!