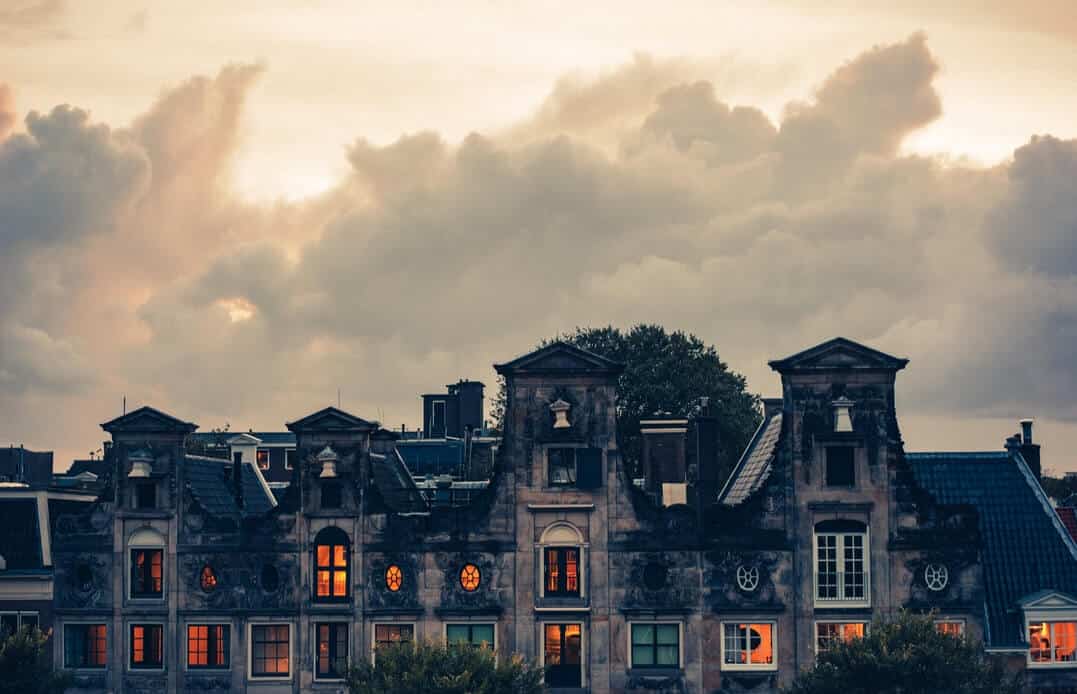 Horror Video games are no stranger on any streaming platform, especially around Halloween. They have always been a fun and interesting way to engage with your audience – some creators will even add horror alerts and SFX as a way for you to try and make them jump, to add to the atmosphere!

Let’s take a look at some of the best horror games to stream on Twitch to increase growth and create horrifically fun content.

Horror streams are a great, engaging way to connect with your audience on Halloween and all year round.