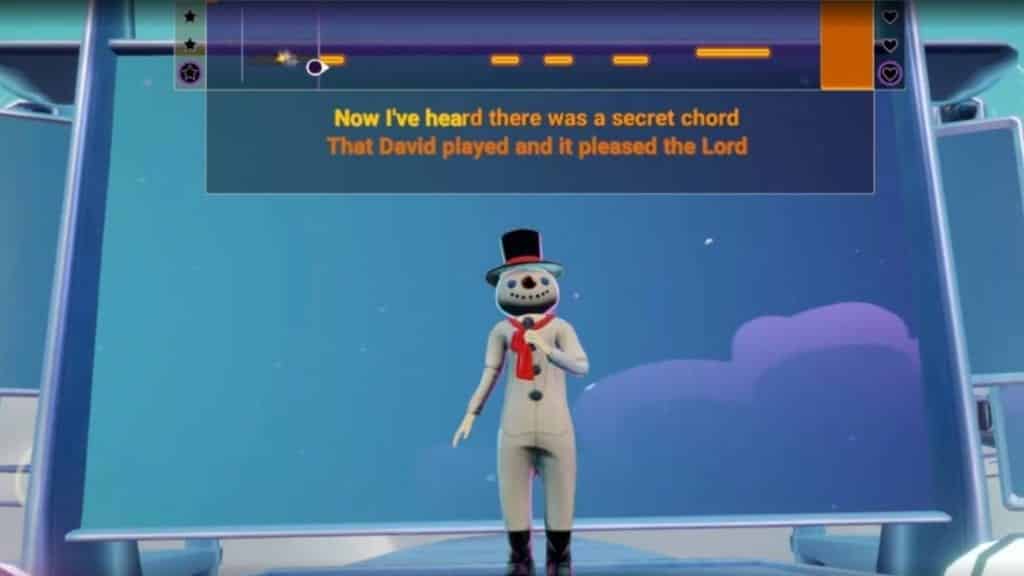 Do you love to entertain through song? Want to sing in front of a crowd? Twitch sings may be the perfect game for you to play on the world's top streaming platform.

What is Twitch Sings?

Twitch Sings is Twitch’s first developed video game. It is free-to-play and open to all Twitch broadcasters (except for those in Ukraine, Russia, and Korea) and their viewers. After downloading it, content creators can sing karaoke-style to their fans without worrying about copyright infringement. The Twitch Sings Song List has hundreds of titles to choose from, you should have no problem setting up an on-stream concert for your followers.

This article will cover the basics of installing and setting up the game as well as a few strategies for success.

How to Get Twitch Sings

Go to the download page for the Twitch Sings software, then scroll down until you see the “Download Software” button. From that point, you should be able to install it on your computer, then launch it.

If you decide you want to play Twitch Sings, you’ll need to install it to your computer, which will need the following specifications (or better):

How is Twitch Sings Different from Other Karaoke or Singing?

Twitch Sings allows viewers to interact with the streamer in a few ways. They can vote on the next song, activate light shows by donating bits, send challenges mid-song, and give standing ovations once the final note has been hit. The game was created highly interactive in a way to see if the platform could find new ways for viewers to directly affect the broadcaster’s content.

The game has also been integrated into Twitch and they have taken care of the legalities surrounding the music. You are able to collaborate with other streamers to create mashups and duets.

How to Calibrate Your Equipment on Twitch Sings

From within the software, you will want to change the settings of your headset and microphone to give your viewers the best quality you can offer.

For audio output, select your headphones from the drop-down menu, and take the volume to max. It is recommended that you use headphones so that you can gauge how you sound.

For audio input, sing into your microphone and adjust it so that the meter doesn’t go red, but instead stays yellow. You may need to adjust this setting from time to time to avoid hitting peaks which could hurt the audio quality of your stream.

How to Fix Latency Issues on Twitch Sings

If you experience latency issues when singing (either by yourself or in a duet with another streamer), you can fix them from within the game via the “Adjust Vocals Timing” section. You can adjust the sliders as you listen until your vocals match up with the music.

You can also calibrate the vocals from the main menu of the game, by selecting the “Click Sync” option. Start the song, then tap or clap along with the rhythm. The game should save your settings once you’ve corrected the latency.

Your Twitch Sings Avatar and Name

While the obvious choice is to style your avatar and name after yourself, you can also use these features as an opportunity to get creative. Turn your Twitch Sings character into an alter ego or turn it into part of the game interaction. Let your users adjust your avatar and name. You can have them vote or just take the ideas you like.

You can change your avatar by clicking the avatar logo on the left-hand side of the customization menu. Names can be changed in the settings menu under the profile tab. You can also add a short bio.

How Can You Collaborate/Join a Duet on Twitch Sings?

You can find open duets on the song info page under the “Join a Duet” section. You can also search for specific people if you wish.

How to Maximize Your Twitch Sings Experience

There are a few ways you can maximize the Twitch Sings experience for you and your viewers:

The following channels bring in the most viewers when streaming on Twitch Sings:

If it has always been your secret ambition to sing in front of a group of people, here is your big break. Go win their hearts.